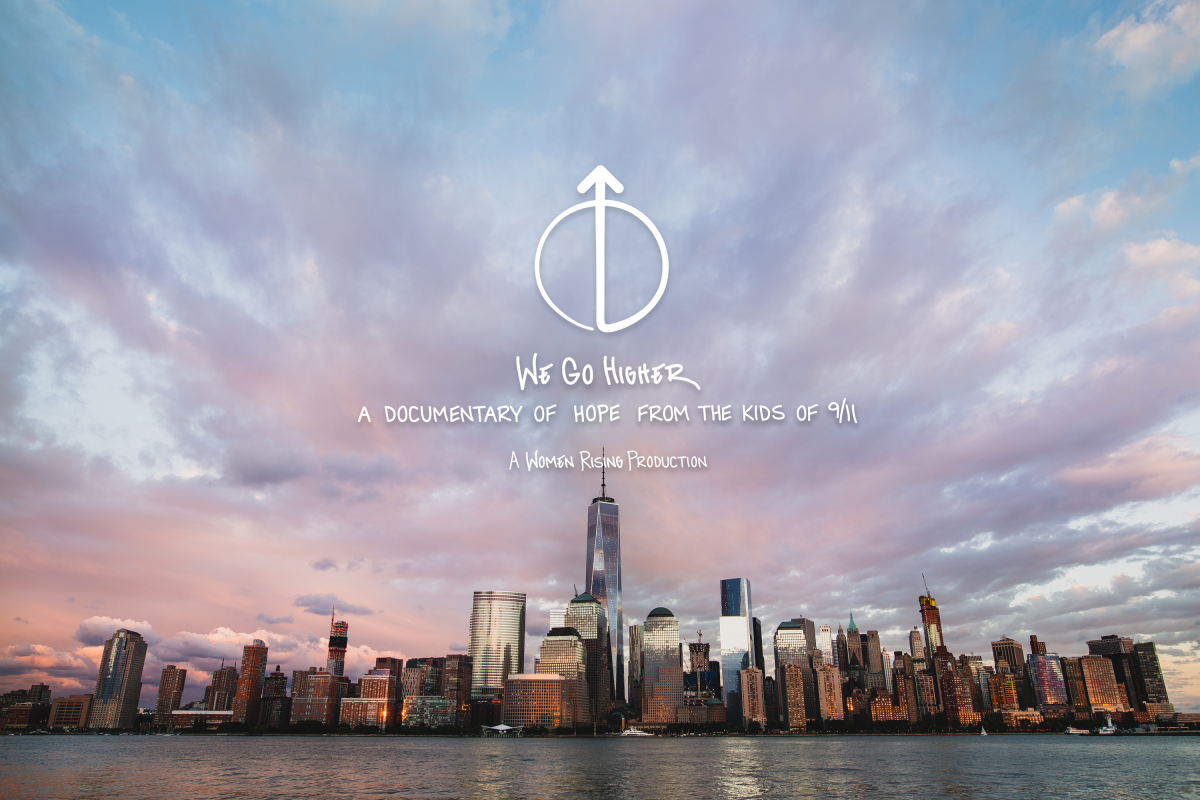 When Delaney Colaio was nearly three years old, she lost her father and two uncles in the 9/11 attacks. After being asked in 2017 to deliver a victim’s statement at Guantanamo Bay against the men accused of the attacks, Delaney realized that she was not comfortable speaking on behalf of the 3,050 other kids who lost parents who she never knew, and quickly began her journey to meet them for the first time. As filming progressed with more than fifty 9/11 Kids filmed, so did the world: Manchester. Las Vegas. Parkland. Delaney recognized how deeply connected survivors of trauma are, and in doing so, has taken a stand to ignite a global community of others holding candles of hope and activism. From the surviving loved ones of victims from the attacks of September 11th, Newtown, Orlando, Manchester, Las Vegas, and Parkland, comes WE GO HIGHER: a light-bearing documentary that teaches us of the power of belonging, inspires healing resilience, and transforms darkness into hope.