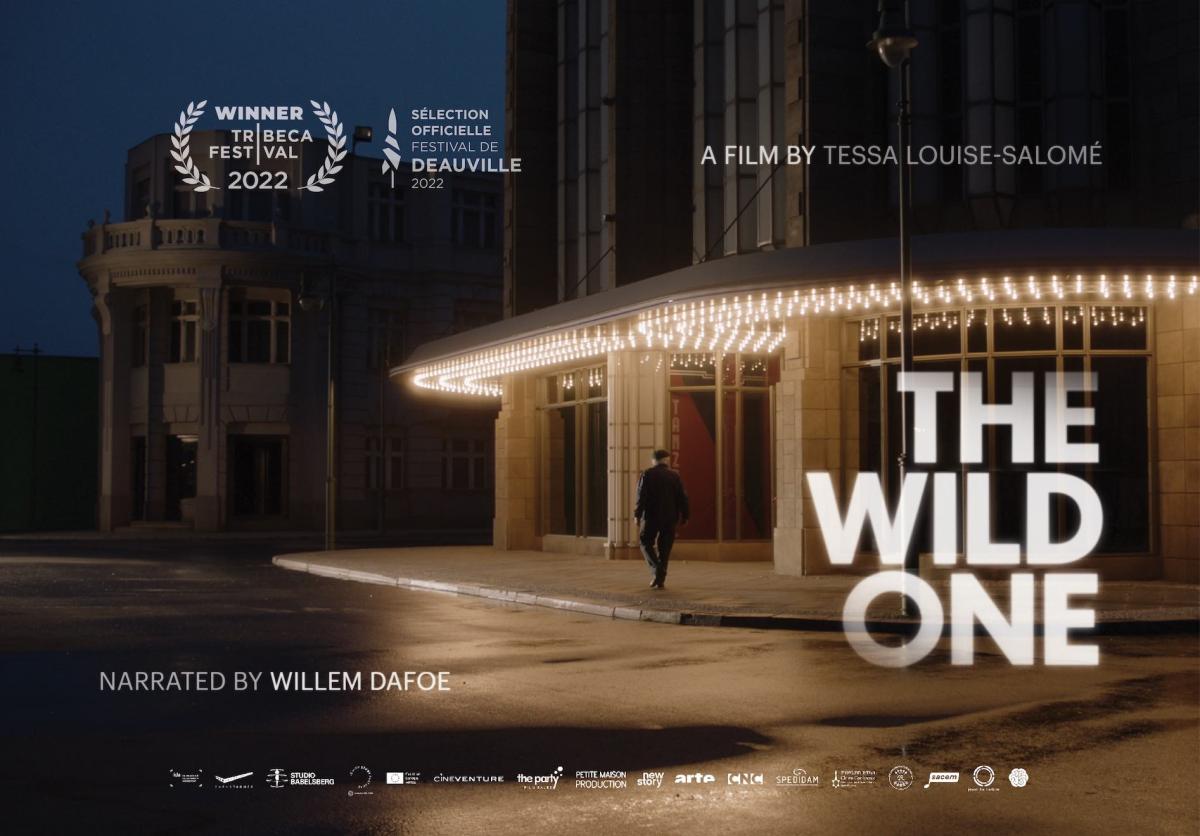 The Wild One illuminates the journey of an unsung artist, Jack Garfein - Holocaust camp survivor, Actors Studio co-founder and teacher, celebrated Broadway director and controversial filmmaker. Tessa Louise-Salomé invites viewers into an intimate and creative exploration of the mind, work and previously uninterrogated influence of an artist who devoted his life to seeking pathways for transforming traumatic experience, elevating the craft of acting as a response.

Salomé's directorial approach interweaves Garfein's own testimonial and rich memories with innovative visual motifs, archival imagery and film scenes, and performances and conversations with major actors whom Garfein influenced. Layer by layer, she unfolds his profound artistic engagement with critical social issues including fascism, the cult of militarism, the encounter with American racism and segregation, gendered power dynamics, sexual intimidation and rape.

As bold in its conception as Garfein himself, The Wild One reveals how art can engage the hotly contestable, suspend conclusive reaction and rewind the film of our collective memory to better illuminate our present.