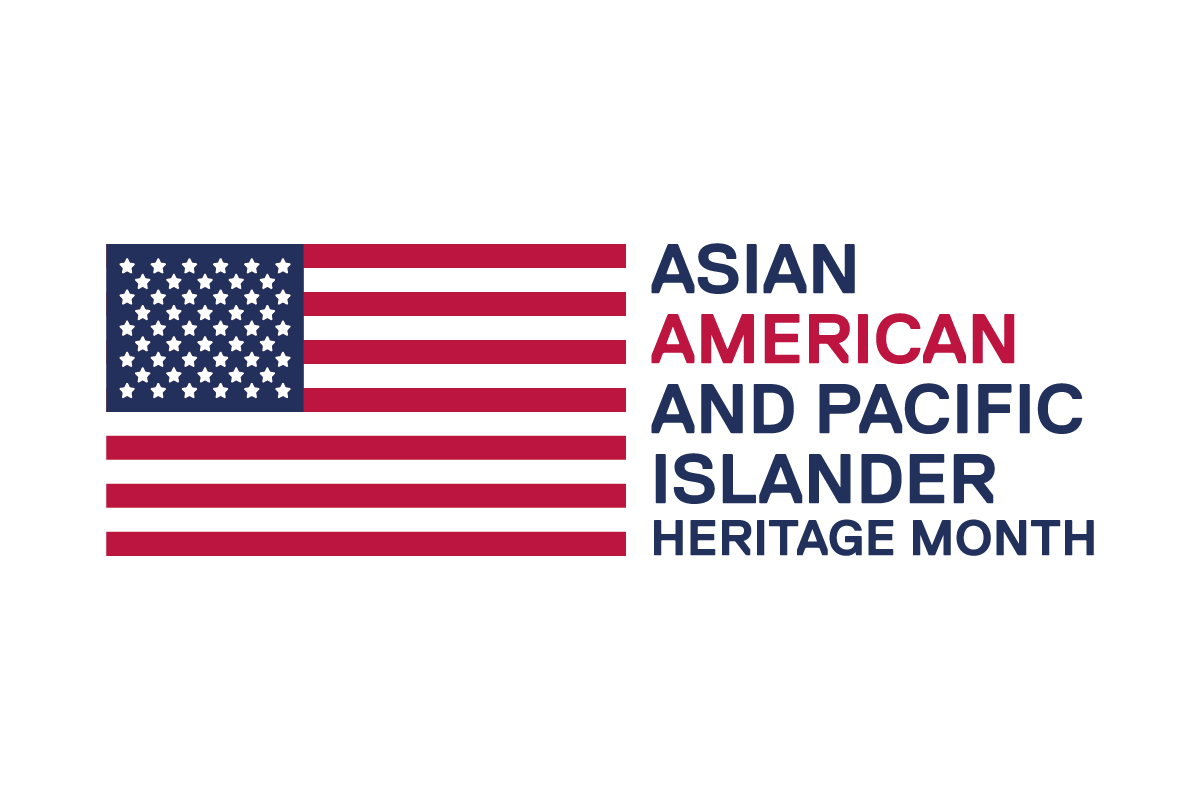 During the month of May, we celebrate the culture and history of the United States' diverse and expansive Asian-American and Pacific Islander-American communities. The documentary landscape in particular has an incredibly rich offering of stories, many of which can be viewed online. Celebrate Asian and Pacific Islander American Heritage Month by checking out these documentaries from current IDA members and past IDA Documentary Awards winners and nominees!

This unique series of mini-docs presented by Asian American Documentary Network offers a unique perspective of Asian Americans on the COVID-19 pandemic, adopting stories that are still largely invisible. By leaning into their strengths as documentarians of the Asian diaspora, the filmmakers offer perspectives that disrupt mainstream narratives about Asian communities. These short-form social media stories contribute to some much-needed representation of Asian American communities at this critical moment in history. The episode "Shu Mai Online" is directed by IDA Member Emory Chao Johnson.

Call Her Ganda is directed by PJ Raval, an award‐winning filmmaker and cinematographer whose work explores the overlooked subcultures and identities within the already marginalized LGBTQ+ community. When Jennifer Laude, a Filipina trans woman, is brutally murdered by a US Marine, three women intimately invested in the case—an activist attorney (Virgie Suarez), a transgender journalist (Meredith Talusan) and Jennifer’' mother (Julita “Nanay” Laude)—galvanize a political uprising, pursuing justice and taking on hardened histories of US imperialism.

In this short documentary, IDA member Sue Ding interviews people about the importance of representation through the character of Claudia Kishi from The Baby-Sitters Club. The Japanese-American character in the Ann M. Martin book series was not the stereotype, but the artistic and cool lead that everyone loved. Watch the short to hear the cultural impact of a fan favorite.

Directed by IDA Documentary Awards 2018 Courage Under Fire Award winner Stephen Maing, Crime + Punishment chronicles the remarkable efforts and struggles of a group of black and Latino whistleblower cops and the young minorities they are pressured to arrest and summons in New York City. A highly intimate and cinematic experience with unprecedented access, Crime + Punishment examines the United States' most powerful police department through the brave endeavors of a group of active-duty officers and one unforgettable private investigator who risk their careers and safety to bring light to harmful policing practices that have plagued the precincts and streets of New York City for decades.

Directed by IDA member Dean Hamer alongside Joe Wilson and Hinaleimoana Wong-Kalu, this film is a portrait of Joey Mataele, the leader of an intrepid group of leitis, or indigenous transgender women, that is fighting a rising tide of religious fundamentalism and intolerance in the South Pacific kingdom of Tonga.

Directed by IDA Member and IDA Documentary Awards 2019 Career Achievement Award honoree Freida Lee Mock, Maya Lin: A Strong Clear Vision explores the life and work of American artist Maya Lin, who created the Vietnam Veterans Memorial in Washington, DC. The film tracks her ascent from being a relatively unknown artist, to being selected in a nationwide competition to create one of the country's most beloved memorials. Her Asian American identity, in particular, plays a strong role in defining her artistic vision and why the memorial was initially greeted with skepticism from the DC political landscape.

Compiling over 12 years of footage shot in his hometown of Rockford, IL, Bing Liu searches for correlations between his skateboarder friends' turbulent upbringings and the complexities of modern-day masculinity in Minding The Gap, which earned IDA Documentary Awards in 2018 for Best Feature and Best Editing; Liu himself earned the Emerging Documentary Filmmaker Award. In his film, Liu defies so many of the "no-no's" of conventional documentary filmmaking: he's in his own film, he breaks the fourth wall often, and he embraces filmmaking as therapy—yet it all works brilliantly and creates a subtly powerful story.

Directed by Ursula Liang, 9-Man is an IDA fiscally sponsored project that uncovers an isolated and unique streetball tournament played by Chinese-Americans in the heart of Chinatowns across the USA and Canada. Largely undiscovered by the mainstream, the game is a gritty, athletic, chaotic urban treasure traditionally played in parking lots and back alleys. 9-Man grew in the 1930s, at a time when anti-Chinese sentiment and laws forced restaurant workers and laundrymen to socialize exclusively amongst themselves. Today it's a lasting connection to Chinatown for a dynamic community of men who know a different, more integrated world, but still fight to maintain autonomy and tradition.

S. Leo Chiang and Yang Sun’s documentary is centered around Chinese artist Maleonn, who creates “Papa’s Time Machine” in the aftermath of his father’s Alzheimer’s diagnosis. Through the play's production, he confronts his own mortality. Maleonn finds grace and unexpected joy in this moving meditation on art, the agonies of love and loss, and the circle of life.

Academy Award nominee and 2012 IDA Documentary Awards Best Short winner, Saving Face is directed by Sharmeen Obaid-Chinoy and Daniel Junge. The film finds plastic surgeon Dr. Mohammad Jawad returning to his native Pakistan to help women left horribly scarred by acid attacks—a grossly under-reported subject. Many Pakistani women are often the subject of frequent acid attacks by their husbands, who are left untreated due to societal inequalities and a lack of public knowledge.

In 2005, a spark of hope came when the US immigration officials returned to Manila to review the cases of over 2,000 Vietnamese refugees who spent over 17 years in the Philippines waiting for resettlement. They have been living in the Philippines without legal status, ownership or employment rights. While nervously waiting for a judgment day, the "stateless" Vietnamese hung on the hope of finding a permanent home. Directed by Duc Nguyen, Stateless is a searing document of this particular moment in Asian American history.

In 2006, 25-year-old filmmaker and IDA Member Jason DaSilva was on vacation when he abruptly became diagnosed with Multiple Sclerosis. Jason tried exercise to help cope, but the problem only worsened. After his dispiriting fall on the beach, he turned to his Mom, who reminded him that, despite his disease, he was still a fortunate kid who had the opportunity to pursue the things he loved most: art and filmmaking. An emotional documentary filled with unexpected moments of humor and joy, When I Walk is a life-affirming film driven by a young man's determination to survive—and to make sense of a devastating disease through the art of cinema.

END_OF_DOCUMENT_TOKEN_TO_BE_REPLACED

'When We Walk': A Cinematic Letter from Father to Son