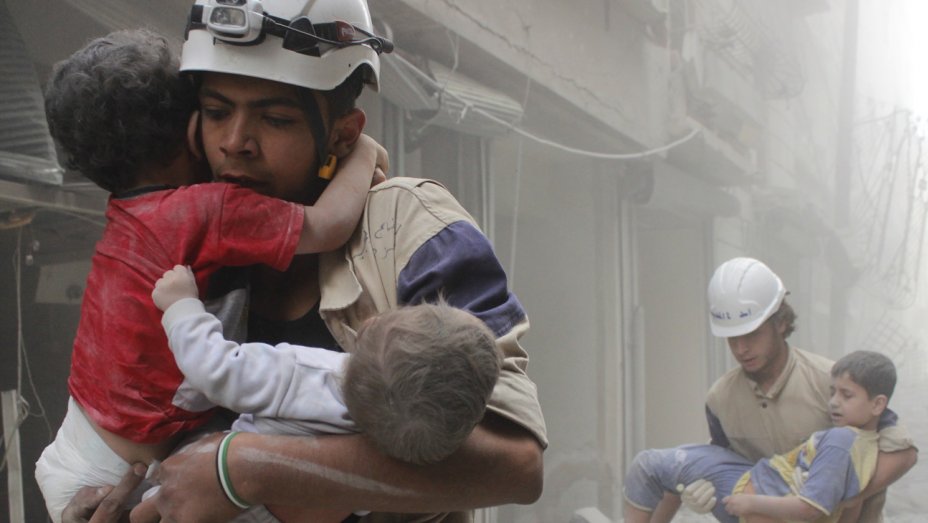 At The Hollywood Reporter, Simon Kilmurry argues that "documentary film is essential to a healthy and democratic society."

If cinema is our most powerful art form, I would argue that documentary is both its beating heart and its conscience. It holds a mirror to our society and it holds our conscience to account. It is more important than ever that we come together to speak up for and support those filmmakers — here and around the world — who bring us these essential stories.

The New York Post reports that Amazon is planning a separate streaming home for first-run shows.

Armed with a growing number of award-winning movies and TV shows, Amazon is weighing a charge into the premium TV and movie channel business, The Post has learned. The Jeff Bezos-helmed e-commerce giant is in the early stages of discussions about developing a new paid channel carrying high-end dramas and movies of its own, two sources familiar with those discussions said.

At The Guardian, documentarian Nick Fraser explores the art of filming under fire.

At the Sundance film festival last month, where three big films about Syria were shown, attitudes to the graphic images varied. I met many who were shocked by the films to the point of antagonism. I've come to identify with the minority who believe that as little as possible should be left out of the depiction of atrocity. In the low-level war between good taste and reality, we should side with the latter. It's always better to know than not to know. The best documentaries tell us what we should really know, and why we should know it.

At Indiewire, Anne Thompson and Graham Winfrey report on a series of struggles at Broad Green Pictures, which pulled Lucy Walker's new film from Sundance the day of its intended premiere.

Among the issues that face Walker's Buena Vista Social Club documentary, which was produced by Convergent Media and Blink TV: creative differences between the filmmaker (who wanted to play Sundance) and Broad Green's Gabriel Hammond (who still hasn't dated the movie or made further festival plans), complex music clearances, finishing costs, and the pressing need to deliver finished assets to multiple international buyers who acquired rights in Cannes 2015 from sales company Mister Smith, which handles Broad Green's international sales.

At Film School Rejects, Matthew Monagle discusses the importance of film as an educational tool for K-12 teachers.

As we continue to feel out the era of fake news and alternate facts, how we teach our children to navigate media messages will play a key role in the state of our union. We are constantly bombarded with soundbites and images that not only contradict each other, they blatantly accuse the other side of fabricating reality around them. This can be dangerous waters for an adult to navigate; it can be flat-out impossible for children to do so without a little bit of guidance.

"The subject of social impact brought up many questions for me: What exactly is social impact? How do we measure social impact? Should most documentaries have social impact? What is the responsibility of the filmmaker to insure that there's as much social impact as possible? Are we filmmakers or are we activists? To what extent does this idea of social impact affect not only how we make films, but the films we choose make? A film that will have, or at least is portrayed to possibly have, social impact—is that the way we should be measuring if a film is worthy enough to get financed? These are important questions."

END_OF_DOCUMENT_TOKEN_TO_BE_REPLACED

A View from the Classroom: Film & History Conference