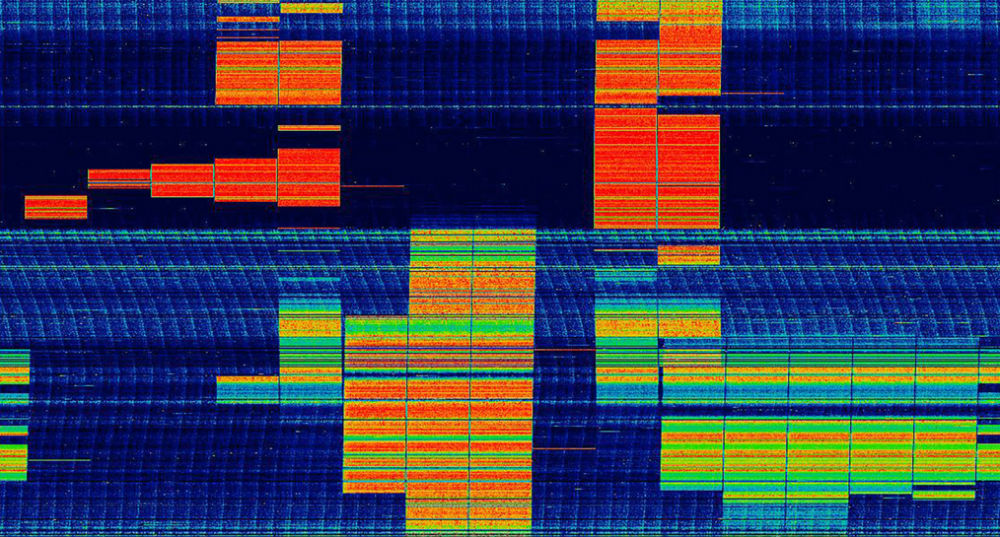 Nothing is what it seems in the exhibition by Ms. Poitras, the crusading journalist and filmmaker made famous (or notorious) by her association with the former government contractor Edward J. Snowden. Mr. Snowden's decision to copy a trove of information about the inner workings of the surveillance apparatuses of the United States and Britain, and Ms. Poitras's decision to help him, got lauded as heroes and denounced as traitors by those who said they damaged national security. To Ms. Poitras, the new project offers a different opportunity to make the same point. And using visual art, she believes, might help address the sort of public numbness brought on by the accrual of so many revelations about government overreach.

Like theatrical box office for docs, there is no formula for success in the educational market. Just like a theatrical release, an 'educational release' requires individualized research and outreach to identify the demographic most likely to use a particular film. A successful release will involve identifying not only traditional educational contacts like media librarians, educators, department heads, and student groups on a school campus, but also non-educational contacts such as non-profits, NGOs, churches, training centers, museums and businesses that would have reason to show the film to their community. In the case of The Invisible War, for example, this kind of outreach led to a comprehensive licensing deal with the U.S. Military and the Canadian Armed Forces who are now using the film as part of an ongoing training initiative at hundreds of installations across the globe.

Isaac Butler of Slate interviews Errol Morris about the crime doc genre that he helped spawn with The Thin Blue Line:

However you want to describe it: the whodunit; the mystery of what really happened; the mystery of personality; of who people really, really are is powerfully represented when you have a crime standing in back of all of it. It's a way of dramatizing really significant issues: How we know what we know? How have we come to the belief that we have? Is justice served by the various mechanisms in our society? Is the law just? And on and on and on and on and on. I think it’s a mistake to assume, however, that all of these stories are doing the same thing, because they’re not. They’re doing different things. And … you see more and more criticisms of Making a Murderer because they say it’s biased—it leaves out this, that, and the other thing. To me, it’s a very powerful story, ultimately, not about whether these guys are guilty or innocent—but it’s a very powerful story about a miscarriage of justice. There's so many themes in it that are relevant to investigation.

OpenDemocracy.net asks if British television has a problem with independent documentary:

Much has been written about how we are in a golden age of documentary. Indeed, with many more potential avenues of distribution - along with the technological advances which give us all the opportunity to become filmmakers - the future looks bright for those determined to persevere in this difficult art form. But what is less "golden" about this age, is the fact that British broadcasters - still powerful and still in control of the best way to reach the masses -have largely turned their backs on commissioning single feature length documentaries...The long-running BBC Storyville is often cited as an exception, showing some of the best documentaries in every given year, either through acquisition or commission. But Storyville's commissions are modest, and usually require filmmakers to find substantial funds elsewhere. Channel 4's equivalent strand, True Stories, seems to be defunct, and while Channel 4 claims to be open to pitches for single films, it can't be seen to be championing them in a way we should expect of our public service broadcasters.

From the archives, Summer 2009 -- Thomas Allen Harris on "An Obama Nation? One Filmmaker’s Journey Since the Historic Election":

I felt the desire to document this incredible event, to be a part of it, to claim it. In the 1960s, when my late grandfather saw--for the first time--empowering images of African-Americans on the television, he would grab his Super-8mm camera and film the television set. This footage made its way into my film E Minha Cara/That's My Face, which was at Sundance in 2002. But walking up and down Main Street this year, I was struck by the absence of the Black House, an institution, like the Queer Lounge, that had been an important source of support and community for filmmakers of color for the prior two years of the festival.