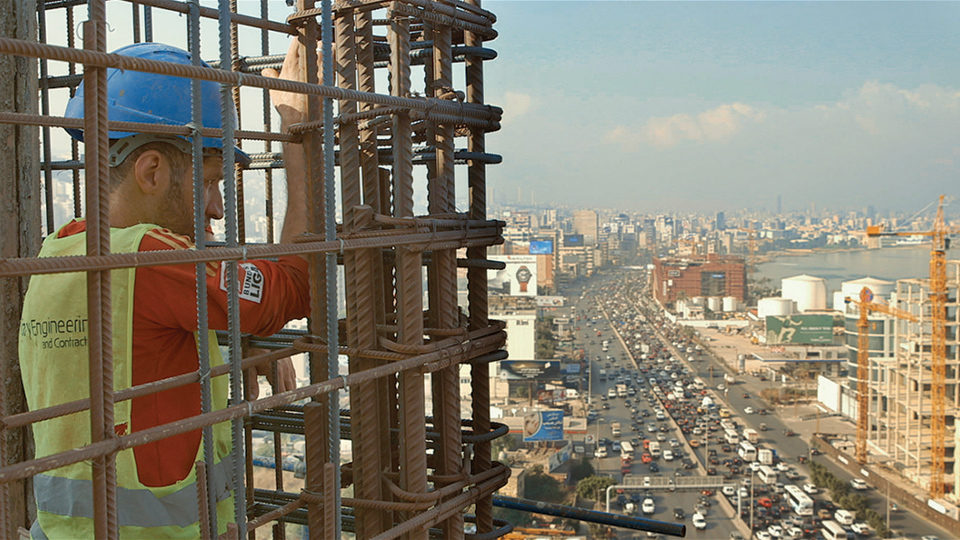 At Film Comment, Eric Hynes reflects on a year of festival screenings, focusing on the material conditions of the viewing experience.

Film Comment offers another poll ranking films currently lacking U.S. distribution, but neither tally takes into account what are often the year’s most truly theatrical experiences: festival screenings. These are events not defined by a distributor's acquisition or the industry release calendar, and outside of major marketplaces like Sundance or Toronto, they're distinguished less by duty than discovery. But just because no one’s asking us to rank these screenings doesn’t mean they didn't happen.

At IndieWire, Anthony Kaufman reports that docs had a tough (but not entirely dispiriting) year at the box office.

Theatrical ticket sales don't tell the whole story; many docs find audiences on streaming services. However, it does mean that the upcoming Sundance Film Festival may prove to be a tougher market for documentary filmmakers. "There's just so much nonfiction available at home," said veteran distributor Richard Abramowitz.

At Realscreen, Iyabo Boyd and Ana Tiwary talk diversity in the doc industry.

Boyd explains that she initially conceptualized BGDM as a supportive community, but it quickly expanded into an informal job board, among other things. "I have often been a go-to person for other people who want ideas about women of color, or people of color, to hire for certain things," Boyd says. "Folks are trying to diversify what they're doing. So they'll be like, 'hey, do you know any filmmakers of color for this or that?' Or, 'we're looking for great women for this or that.' I kept getting those kinds of questions, which I wanted to be able to field better."

At Digiday, Sahil Patel says 2018 will be a pivotal year for Facebook's video ambitions.

But while Facebook has the money to spend — and reportedly plans to spend a billion dollars through 2018 to make its video dreams a reality — the checkbook alone doesn't build a video-streaming platform. Zuckerberg might envision Facebook as a video-first company in the future, but how Facebook's video efforts fare in 2018 will do a lot to decide what type of video company Facebook becomes.

At JohnPilger.com, John Pilger shares his British Library address on why the documentary shouldn't be allowed to die.

In the United States today, there is no equivalent of Edward R. Murrow. His eloquent, unflinching kind of American journalism has been abolished in the so-called mainstream and has taken refuge in the internet. Britain remains one of the few countries where documentaries are still shown on mainstream television in the hours when most people are still awake. But documentaries that go against the received wisdom are becoming an endangered species, at the very time we need them perhaps more than ever. In survey after survey, when people are asked what they would like more of on television, they say documentaries. I don't believe they mean a type of current affairs programme that is a platform for politicians and "experts" who affect a specious balance between great power and its victims.

More than any other time in my 30-year career as a filmmaker, the documentary world has become intensely stratified. There is a top tier, dominated by wealthy media companies, individuals and foundations, major film festivals and elite film schools. The unspoken secret, which is readily apparent in any credit roll, is the financial and social power—and often celebrity—of the players and backers of films that populate this stratum. And the whiteness. It's like a cocktail party that most of us didn't even know about.