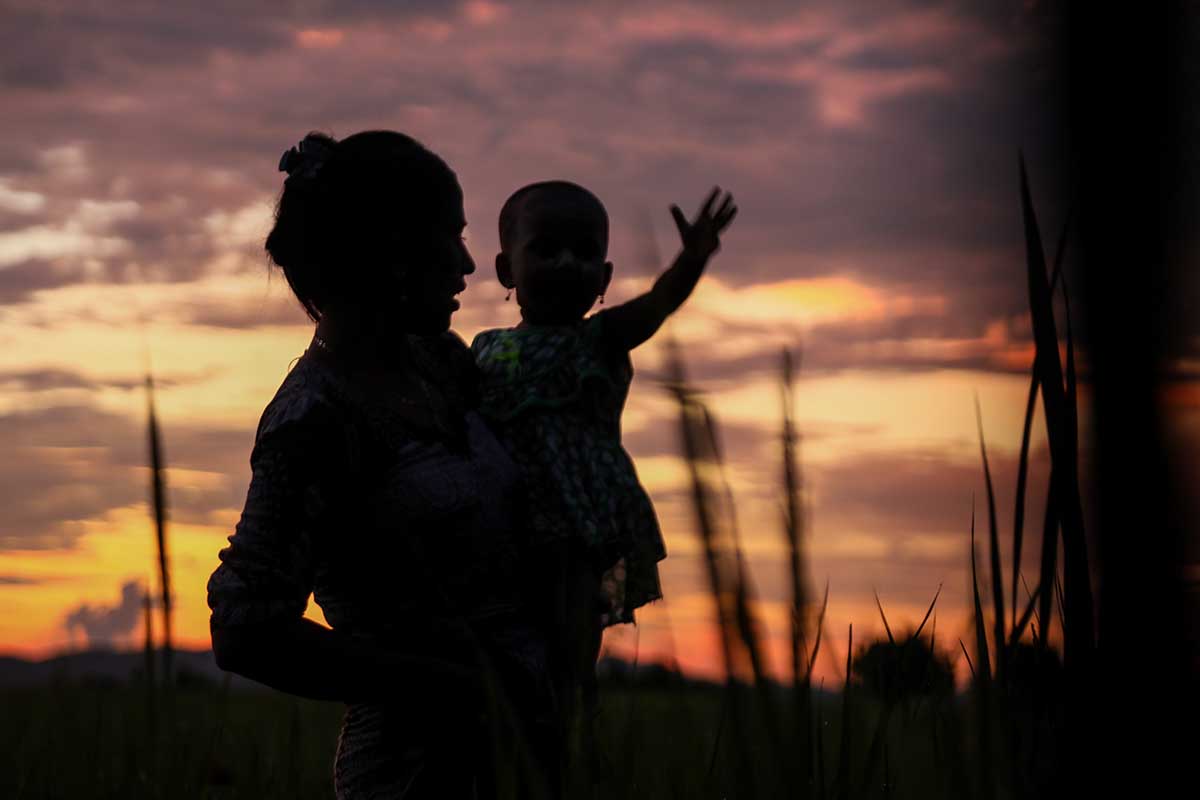 The new volume of World Records journal is out. While we’re yet to read all the essays, Genevieve Yue’s "The Accidental Outside" is already a favorite. The whole issue is a treat and full of extremely stimulating arguments.

Experimental documentary generally takes aim at politics out there, but it is rarely directed inward, toward the institutions that support and sustain it. Unlike the historical avant-gardes of the early twentieth century, which attacked the bourgeois institutions from which they sprang, there are exceedingly few instances where an experimental documentary has critiqued film festivals, museum showcases, streaming platforms, test screenings, film schools, grant applications, artist residencies, or anything pertaining to the social existence of a film.

We are celebrating the launch of Color Congress, and also reading the fantastic essays the organization has been inspiring. We’ve already loved reading MacArthur Foundation’s pieces titled "A Generational Investment in Filmmakers of Color," and are currently reading the essay the organization’s co-founders—Sahar Driver and Sonya Childress—have written for Ford Foundation.

The collective power of this ecosystem—if properly resourced, connected and supported with a strong infrastructure—will be a potent force in creating a more diverse and equitable industry, and in doing so, a stronger democracy. Our hope is for the Color Congress to support the organizations supporting the artists who are redefining what’s possible with film. Our Congress paints a vibrant portrait of a future where people of color can harness the power of documentary as a mirror to their past—and a window into our shared future.

For Wesleyan University Magazine, Steve Scarpa speaks to the faculty at the University’s College of Film and the Moving Image, and learns of the future of filmmaking they envision.

Documentary filmmaking is very much in line with Wesleyan’s interdisciplinary approach to education. "There’s great value in studying and majoring in other things than just film," Strain said. "We make films about people, places and things—the human condition."

The Documentary Project is in its initial stages, but Strain is already looking toward the future. She anticipates holding a biennial documentary conference at the Jeanine Basinger Center for Film Studies. She hopes to connect alumni more formally with current students to provide internship and career opportunities. Alumni have already supported funds to help first-generation students and students of color on their senior thesis films and to help facilitate access to professional opportunities.

Rather than promote a feminist state, García focuses on abolition, hinting that the Bolsheviks never truly smashed the state as Lenin predicted. To drive this point home, she sifts through several copies of the same Kollontai portrait. Each successive photo appears in clearer resolution, indicating her resurgence in contemporary discourse. From one film to the next, García supplants Soviet machismo with new communities of care rooted in Kollontai’s unfinished revolution.

Over at Mubi Notebook, filmmaker Tatiana Huezo—who made the documentary Tempest—speaks about her favorite cinema and the film she'd most like to see on the big screen.

Tempest, my second documentary film, was premiered at the Berlinale Forum, and I remember that minutes before its premiere Christoph Terhechte, director of the Forum, took me to the Delphi Filmpalast, an elegant room with a huge screen and red velvet curtains. He said: "Do you like this room where we are going to premiere your film?” The place seemed huge to me and I asked him how many people could fit in it. When he told me that it was a room for more than 700 people I felt nervous, I imagined that it would be difficult to fill it to capacity since it was a documentary.

I will never forget the moment of entering that room again and seeing it completely full, the film was projected with extraordinary image and sound, the credits ran to the end without any interruption, and when the lights came on the audience was still there—meeting with them was really exciting and emotional. Releasing a movie is like giving birth to a child.

The central preoccupation of "Uma Outra Historia" is the intersection of work and politics. These films focus primarily on the experiences of women in paid work, examining the experiences of factory workers, seamstresses, and child-minders, but they also gesture outwards towards the often-invisible unpaid work taken on by women within the family and home. Most strikingly, they center the labor of activism, the work that goes into agitating for your rights and fighting to be heard.

To accompany the series My Sight Is Lined with Visions, which is playing on Criterion Channel, programmers—and our IDA colleagues—Abby Sun and Keisha N. Knight bring together a roundtable of Asian American filmmakers—Roddy Bogawa, Rea Tajiri, Spencer Nakasako, and Lea Cheang—for Criterion.com.

When we launched the first edition of our streaming series: My Sight Is Lined with Visions: 1990s Asian American Film & Video in May 2020, it was intended to challenge the assumption that the history of film and its makers follows a linear path. Our working title for the series was Underground Asian American Film, but we quickly realized that this term was a bit of a misnomer. Though all of these films and videos were produced independently, many of them were broadcast on public TV and received theatrical releases. They traveled internationally on the film-festival circuit, and distributors brought the filmmakers on tour. Even the works that draw more from the avant-garde tradition were shown at Asian American film festivals as well as in museum contexts. Nevertheless, everything in the lineup is unjustly obscure and underappreciated today, begging the question of why these films are erased not only in the Asian American media space but also in the more general experimental and independent cinema space.

From the Archive, August 2016: "#DocsSoWhite: A Personal Reflection"

When I graduated from college in 1980 with hopes of becoming a filmmaker, the doors were shut. I contacted every movie studio and television network I could think of, hoping for at least a non-paid internship. I never got a single call back. As my white male Harvard classmates found paid jobs in Hollywood, sometimes smack inside the writers' room, I was barely able to scare up my first job as the secretary to "Mr. Bill." That's right, Mr. Bill, the diminutive SNL play-doh uber-victim much maligned by Sluggo. To add insult to injury, the office was located in Trump Tower.

Downtown in Chinatown, though, change was happening. Young Asian Americans were creating their own films, programming their own festivals and building an alternative cinema. It was happening with communities of color all around the city, and all around the world: from the Guadalupe Cultural Arts Center in San Antonio, to CIMCA in La Paz and the Black Audio Video Collective in London.