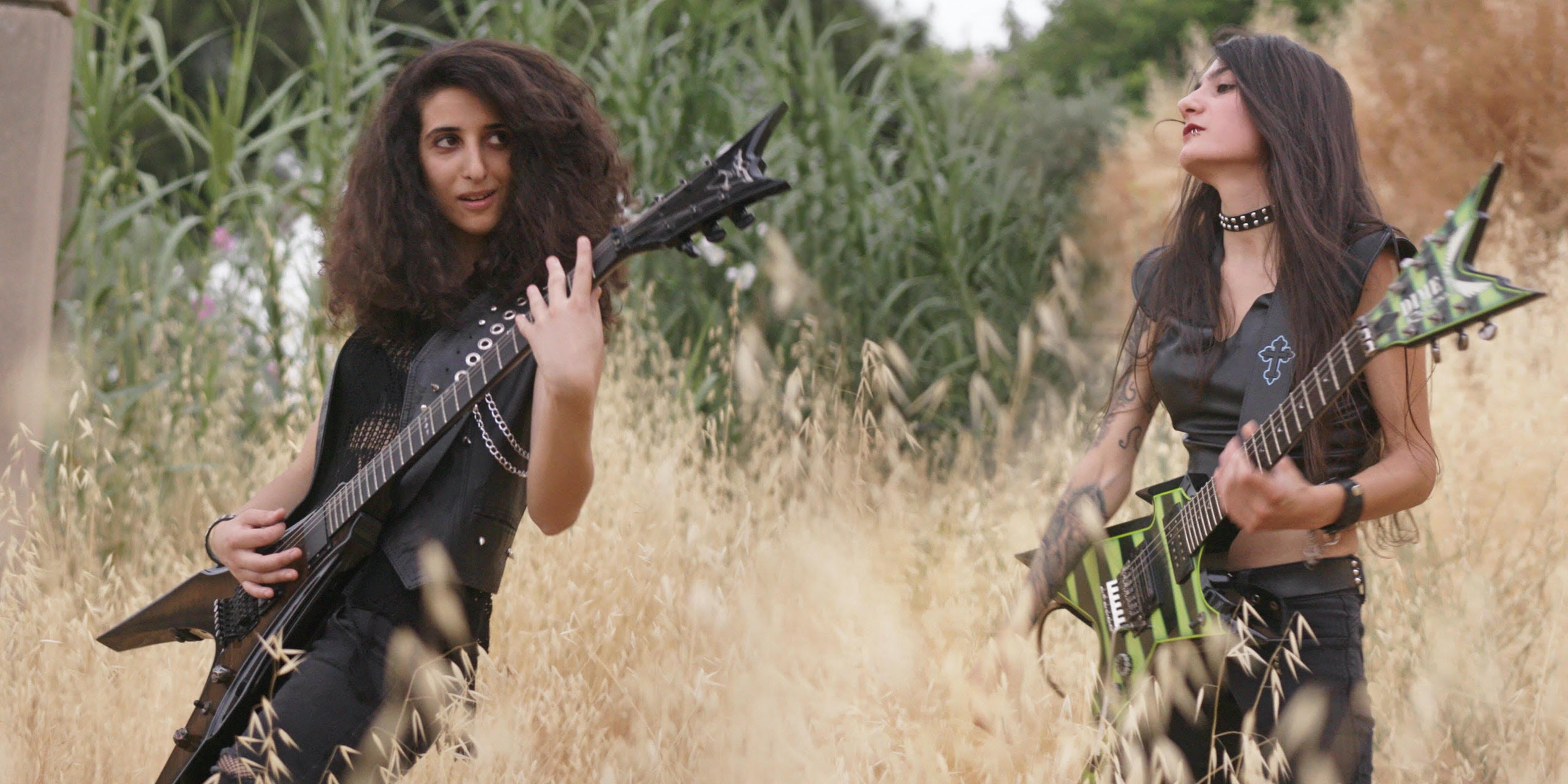 Rebecca Green from Dear Producer discusses the ever-growing busyness of producers and the limits of producing work when streaming is devaluing documentaries in pursuit of money grabs. Through quotes from producers struggling in the industry, as well as a timeline of events in 2022, Green delves into the complexities of creating meaningful content in this climate.

To switch it up, this one is an Essential Doc Listen. Sacha Pfeiffer from NPR speaks with Rita Baghdadi, director of Sirens, a documentary featuring Lebanon’s first female metal band, and Lilas Mayassi, one of the founders of the band, about their experience. They discuss how the interconnection of politics and personal identity are explored in the documentary.

In this documentary, the history, and the politics and the dysfunction of Lebanon are always present—war and instability and protests and unemployment and banks running out of cash, electricity constantly going on and off, being told there's no future there…

Even if you just wanted to make a coming-of-age story, absent politics, it seems that it's almost impossible to do that because the coming of age is so intertwined with the politics of the country and the society that how could you omit it? It seems like, as you concluded, you can't.

Radheyan Simonpillai from The Guardian speaks with Margaret Brown, director of Descendant, about creating the Netflix documentary that tells the story of an illegal slave ship brought to Alabama and how the descendants of those enslaved people are ensuring their history isn’t forgotten.

As a “blue-eyed white woman,” hesitancies are understandable. To counter this, Brown brought on Essie Chambers as producer and says she is taking conscious steps to ensure she isn’t exploitative in her filmmaking.

Brown interrogates a generally accepted rule in documentary filmmaking. Subjects aren’t compensated because money may influence what they say on camera. But she doesn’t feel it’s fair that she gets paid to record people who aren’t. “You have to look at it on a case-by-case basis. But in this case, our team is definitely going to give a lot of money to the community.”

From The Intercept comes a continuation of the conversation about the controversy of Jihad Rehab. Though the New York Times article framed the backlash of the documentary as a “culture war,” Murtaza Hussain argues the real response is much more complex than an attack on the filmmaker’s identity.

A documentary about former terrorism detainees in Saudi Arabia raises inevitable hard questions about research ethics, consent, and security. It also offers interesting insights into the human condition, including the inner lives of men who have been cast simplistically as enemies in the eyes of many Americans. Those important discussions about the film, which kicked off nearly a year ago, have now been effectively sidelined to slot it into an ongoing debate in the U.S. over identity politics.

Regardless of what happens with the film, whose future is still in question, the reductive depiction of the controversy in the press as merely another episode in an ongoing U.S. culture war has mystified some critics, including former detainees for whom Guantánamo Bay remains a personal issue.

Another Jihad Rehab-related piece that caught our attention comes from Miha Hilal, writing for NBCUAcademy.com, who urges readers to “stop confusing ethical concerns with cancel culture.”

This isn’t cancel culture — this is a matter of recognizing the power dynamics a white non-Muslim woman with her camera brings to her work interviewing imprisoned Muslims. This is about treating your sources with respect and refraining from reiterating the terrorist stereotypes that continue to have devastating impacts on the community.

And this well-reported, well-researched article from Noa Yashot at The Guardian brings the entire Jihad rehab story into a comprehensive context.

The film-makers say their protest was primarily about demanding better from Sundance, a career-making organization they had longstanding affiliations with, one that sets the tone for much of the industry. They say they’ve risked their careers by taking on the most powerful people and institutions in documentary film.

An article by Meredith Francis in WWTW discusses Shalini Kantayya’s new documentary, TikTok, Boom, which explores the controversy behind the app that has taken the youth by storm, TikTok. With more youth joining the platform daily, unaware of how addictive the algorithm is and unaware of what content they’ll be exposed to, the documentary starts a conversation about the damage that is arising from the app.

These are issues that are really growing. We are adapting technology so quickly and not carefully examining how they’re impacting our worldview and our mental health and our relationships. I hope that the film sparks those conversations.

The Millennial and Gen Z generations who are native digital users will be the largest segment of the population worldwide within the next decade. It's a demographic shift that will have a significant, continual impact on the way we communicate across media, including how we incorporate a technologically advanced visual dialogue into our everyday lives…

The idea that you can tell the audience what's good for them—that they're going to give up a Saturday night to sit in a theater and absorb information until the end credits run—is kind of an obsolete idea. There are a number of ways that someone can now direct their attention. Whether they're focusing on entertainment, news, political or social engagement, we have to come to them.

The Taiwan Documentary Film Festival is coming to Bangkok next week

END_OF_DOCUMENT_TOKEN_TO_BE_REPLACED

Inside Out: Rita Baghdadi