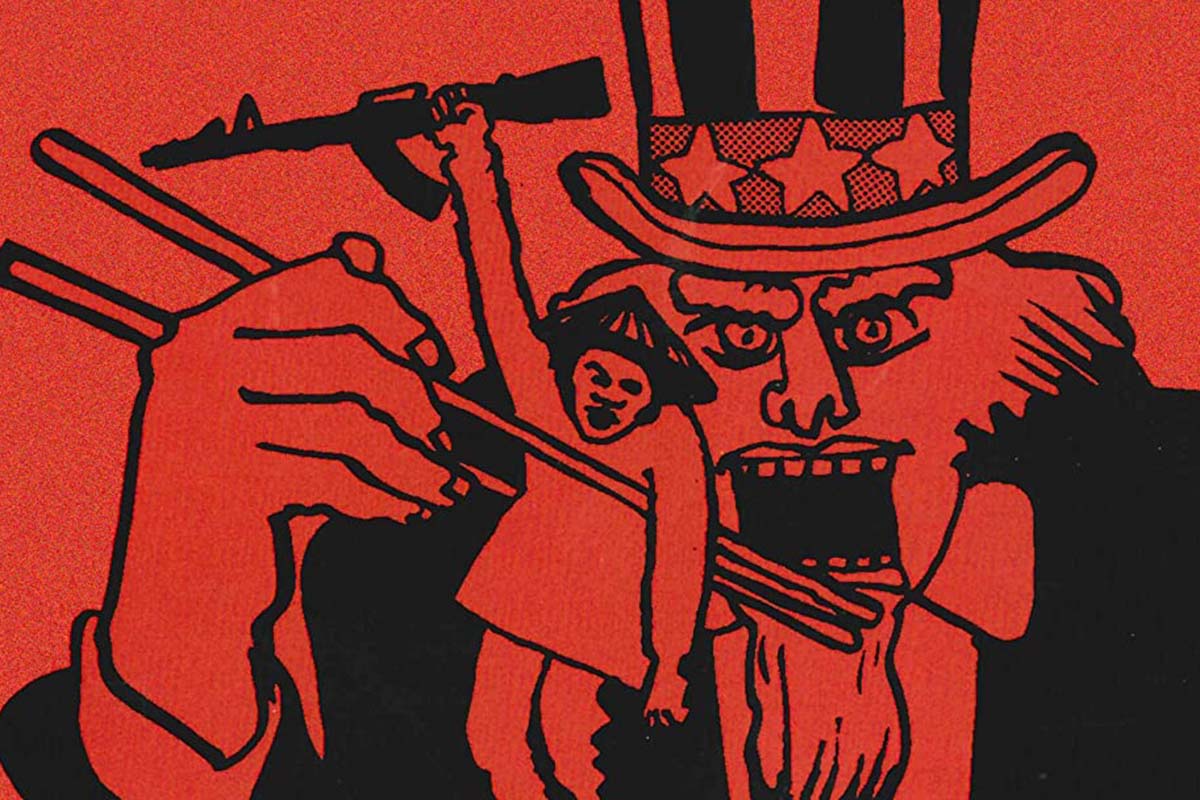 We have been spending this awards season celebrating the talent and genius of all the filmmakers whose works got nominated for awards. Our work here at Documentary magazine gives us a rare sneak peek into the intense labor and multiple heartbreaks that go into the making of these films. This week, we celebrate them, and every other filmmaker who still finds it in themselves to continue telling stories.

This week’s Screen Time, in honor of the Oscars, goes down the dusty lanes of history to rediscover documentaries that have been nominated for an Oscar.

A look at the Documentary Feature nominees in the 1940s gives us an insight into how the form began as a mouthpiece for governments. Bodies like the United States Office of War Information, United States Army Signal Corps, and the British Ministry of Information were the leading documentary producers that were nominated for the Academy Award for Best Documentary Feature. The New Spirit (1942), produced by Walt Disney Productions and the US Department of the Treasury, tells us what happened when Donald Duck came to know that his tax dollars were going towards America’s war efforts. Surely, people defined documentaries a bit differently back then. The New Spirit is available on YouTube.

In 1956, Louis Malle and Jacques Cousteau—who is now the protagonist of a documentary himself—picked up the Documentary Feature Oscar for their film, The Silent World, which is streaming on YouTube. The film, one of the first to use underwater cinematography, had scenes showing its protagonists using dynamite to blow up coral reefs and battering a school of sharks. The film faced heavy criticism, something Cousteau was deeply apologetic about later in his life.

In 1969, Emile de Antonio’s In the Year of the Pig was nominated for a Documentary Feature Oscar, which eventually went to Bernard Chevry’s Arthur Rubinstein—The Love of Life. In the Year of the Pig, available for viewing on Amazon, was produced at the peak of the Vietnam War, and was accused of having a “leftist perspective.” The film angered people so much that theaters playing it were often vandalized and received bomb threats. When asked about his film’s objectivity, de Antonio replied, “Only God is objective, and he doesn’t make films.”

Musician Judy Collins and Jill Godmilow’s Antonia: A Portrait of the Woman was a 1974 nominee, and tells the story of  Antonia Brico, who was the first woman to conduct major orchestras in the US and Europe. A document of Brico’s fight against gender equity, the film—now available on YouTube—was selected for preservation in the National Film Registry in 2003.

While female-directed narrative films often find it hard to gain traction in the eyes of the Academy, documentaries fare slightly better. In 1976, Barbara Kopple won the Documentary Feature Oscar for Harlan County USA—now streaming on The Criterion Channel. The film, with unprecedented access, documents a grueling coal miners’ strike in a small Kentucky town. A big highlight of the film, apart from being a remarkable document of America’s labor history, is its soundtrack.

Also playing on The Criterion Channel is Rob Epstein’s The Times of Harvey Milk, which won the 1984 Best Documentary Feature Oscar. One of the first feature documentaries to record a chapter in America’s LGBTQ history—and one of its shining protagonists—the film was as groundbreaking as its eponymous leading star. The film was selected for preservation in the National Film Registry in 2012.