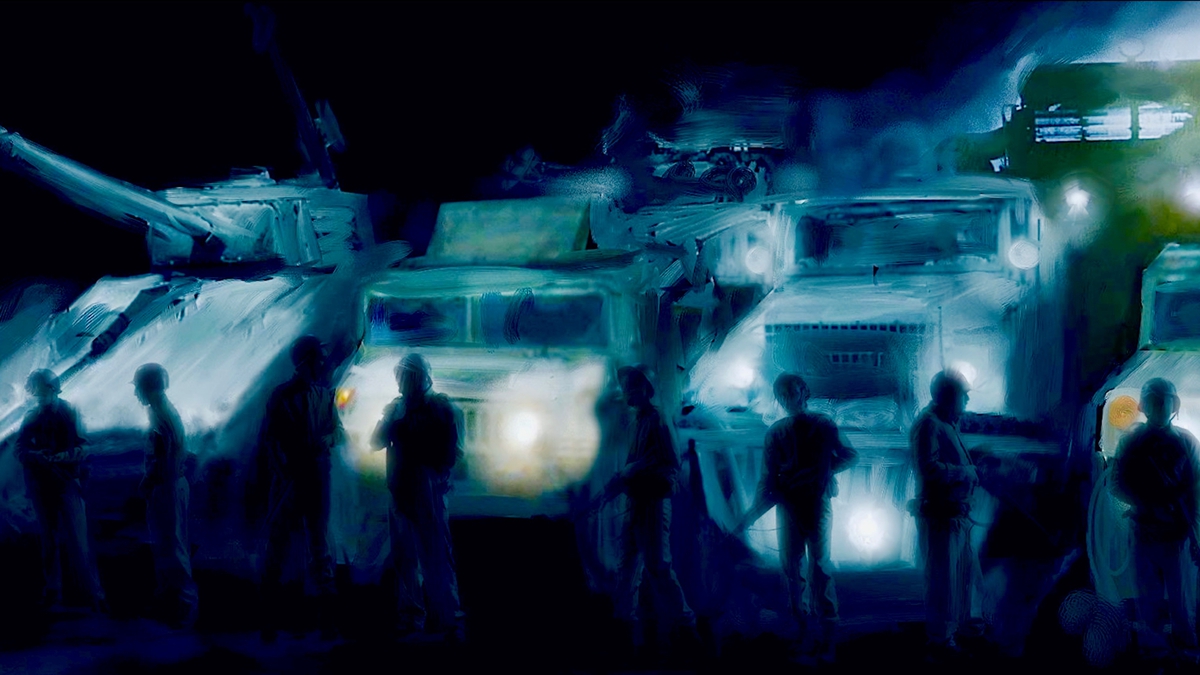 Making its virtual premiere August 19—the 67th anniversary of the Anglo-American coup in Iran—Coup 53, directed by Taghi Amirani and edited by Walter Murch, tells the story of the four days in which the democratically elected Iranian Prime Minister  Mohammad Mossadegh was overthrown by the UK government, in partnership with the CIA. The Anglo-American partnership installed the corrupt, unpopular Shah—a decision that led to mass unrest and eventually to the bloody Iranian revolution and the repressive regime that still exists today. But there’s more: in their research process, Amirani and Murch discovered extraordinary, never-before-seen archival material that had been hidden for decades—and that revealed long-buried dark secrets.

Premiering August 21 in virtual theaters via Greenwich Entertainment and HISTORY, Barbara Kopple’s Desert One recounts the April 1980 attempt to rescue 52 US citizens who were taken hostage by Iranian revolutionaries in Tehran. The film includes a wealth of unearthed archival sources, as well as intimate interviews with President Jimmy Carter, Vice President Walter Mondale, Ted Koppel, former hostages, journalists, and Iranian student revolutionaries who orchestrated the takeover of the American Embassy in Tehran.

Streaming on Mubi, Tehran Taxi, Jafar Panahi’s third film since being banned from filmmaking by the Iranian government, follows Panahi as he drives a taxi cab through the streets of Tehran, picking up a cross-section of passengers, engaging each of them about their worldviews and values.

Now streaming on Al Jazeera Witness, Dead Woman’s Pass, directed by Lali Houghton and produced by Poh Si Teng, tells the story of Maxi Manuttupa, an indigenous woman and single mother, who confronts the horrors from her past as she becomes a porter on the Inca Trail to Machu Picchu.

Premiering August 21 in virtual cinemas through Frameline Distribution,  Moroni for President, from Saila Huusko and Jasper Rischen, follows  Moroni Benally, in his run for president of Navajo Nation. As the election unfolds, the film delves into Moroni's layered identity as a Mormon and gay Navajo man and, along the way, introduces and explores the lives of other LGBTQ+ characters working on other campaigns. Moroni for President offers both a behind-the-scenes look into a political campaign within a Native American community and an exploration of the diverse identities within it.

The Vow, a nine-part documentary series directed by Jehane Noujaim and Karim Amer, debuts August 23 on HBO and HBO Max, with new episodes airing subsequent Sundays at the same time.  The series explores the world of the controversial self-improvement group NXIVM. With remarkable access to insiders and former members, The Vow follows a range of people who joined NXIVM, which disintegrated with criminal charges brought against its highest members. The show takes a deep, nuanced look at the experiences of many of the group’s participants, spotlighting their universal desire for personal growth and their internal conflicts over events as they unfold.

Now streaming on YouTube Originals, Alexandra Codina’s Paper Children (Ninos de Papel) explores America’s invisible refugee crisis through the eyes of one Miami family who navigates a broken system with unwavering resilience. The four siblings and their parents work hard at a new start together, as far away from the frightening gang violence in their native Honduras as possible.  As they begin to heal from past trauma, the thorny complexities of the US immigration system lead to crushing setbacks that once again threaten their sense of security.