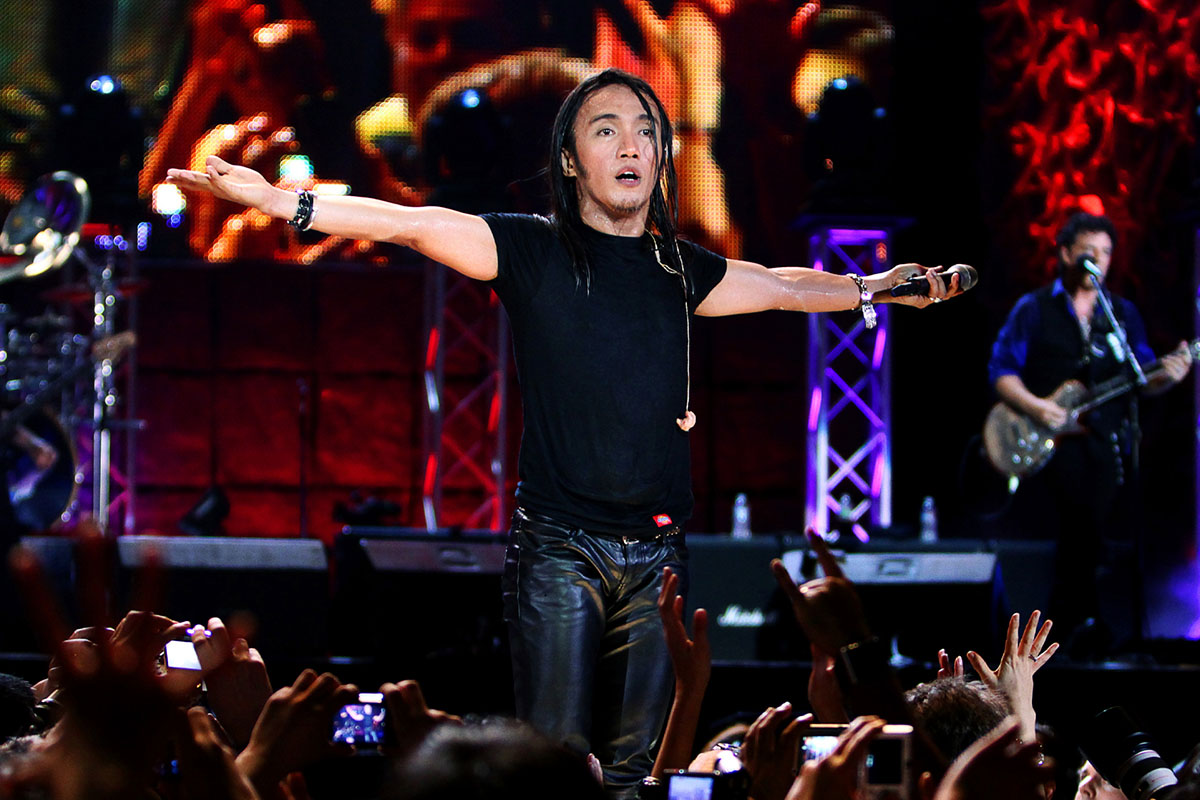 October is Filipino American History Month. Here at IDA we’re forever in awe of our Filipino American colleagues who continue to make our worlds richer with their stories. We are also big fans of Maria Ressa, who was the recipient of our 2020 Truth to Power Award, and is now a Nobel Peace Prize laureate! This week’s Screen Time is dedicated to Ressa, her amazing colleagues at the Philippines-based online news network Rappler, and to all our other Filipino colleagues. Make sure you watch Ramona Diaz’s documentary on Ressa, Rappler, and the vanishing space for democracy and press freedom in the Philippines, A Thousand Cuts, that’s playing on PBS Frontline.

American history rests on the activism of its immigrants. In 1965, farm labor organizer Larry Itliong organized among a group of Filipino farm workers and led the famous Delano Grape Strike. This strike led to the formation of the United Farm Workers Union (UFW). Learn more about Itliong from Marissa Aroy’s PBS short doc, Delano Manongs.

Arnel Pineda was 15 when he started his first music band, and rose to fame in the Philippines in the 1980s. Soon America beckoned when Pineda was invited to join the band Journey, in 2008. Another Ramona Diaz documentary, Don't Stop Believin': Everyman's Journey, focuses on Pineda’s journey from being a YouTube star to an American rockstar. Watch the film on Vudu.

Brooklyn Boheme explores the NYC neighborhood of Fort Greene and throws light on the very important role it played in nurturing an explosive Black arts movement from the mid-1980s through the '90s. Filipino-American filmmaker Diane Paragas teamed up with Brooklyn resident and historian Nelson George, taking us on a tour of Fort Greene with residents like Spike Lee, Rosie Perez and Chris Rock. Watch the film on Amazon Prime.

Jose Antonio Vargas is a Pulitzer-winning journalist who, in 2011, wrote a piece in The New York Times Magazine, outing himself as an undocumented immigrant. The documentary he made, Documented, tells the story of his life as he made his way into the US from the Philippines (as a child) and made a life as an immigration reform activist. Watch the film on Amazon Prime.

The violence American systems perpetrate on other parts of the world often goes beyond the policies, and finds manifestations in intimate and physical violence. PJ Raval’s Call Her Ganda documents the arduous fight for justice following the brutal murder of Jennifer Laude, a Filipina transwoman, by a US Marine. As Jennifer’s mother teams up with a transgender journalist and attorney, they put up a fight not just against the Marine but US imperialism itself. Watch the film on Amazon Prime.

END_OF_DOCUMENT_TOKEN_TO_BE_REPLACED

IDA Truth to Power Award: A Conversation with Rappler Reporters