Watch These Documentaries About Plastic Pollution 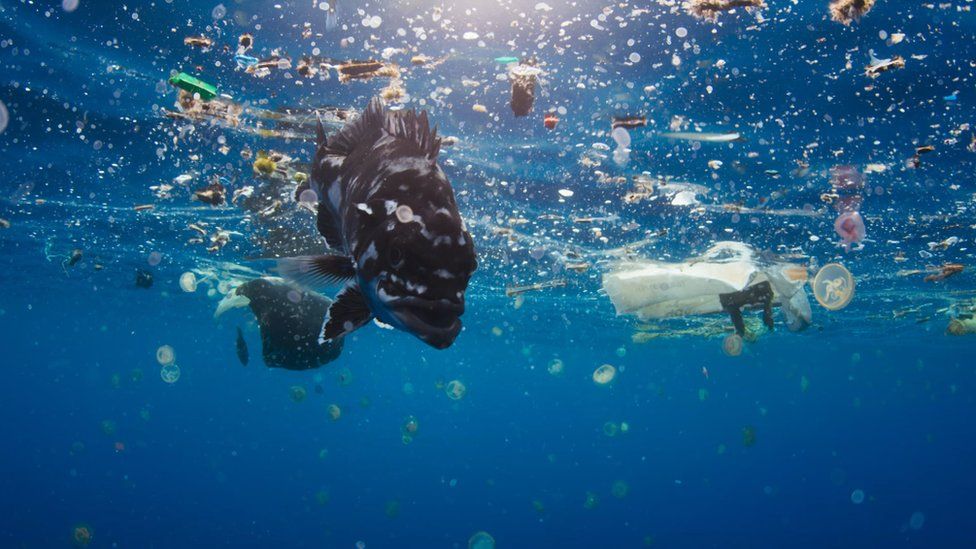 Single-use plastic items account for more than 40 percent of plastic waste that ends up in landfills or natural environment. They are non-biodegradable, killing over 100 million marine animals each year. In celebration of Earth Day 2018 and this year’s focus on ending plastic pollution, here are a few documentaries to spur you into action and reduce your impact.

The follow-up to 2001’s documentary series is available in beautiful 4K and narrated, of course, by Sir David Attenborough. The series not only takes the viewers on a journey around the world’s marine ecosystems, but also shows humanity’s impact even at the very bottom of the ocean. Did we mention the series is scored by Hans Zimmer?

Prior to 2018, China received ten million tons of plastic waste every year from developed countries around the world. The plastic is often sorted and processed in unregulated family-run recycling workshops. Plastic China follows the lives of two workshop families: Pen and his daughter Yi Jie, who grows up playing in sprawling hills of plastic waste without an education; and their boss. Over time, one man prospers through the exploitation of others, shining a light on the realities of global consumer capitalism.

Waste Land follows artist Vik Muniz’s journey from Brooklyn to the world's largest garbage dump, Jardim Gramacho, located on the outskirts of Rio de Janeiro in Brazil. There he captures the lives of an eclectic band of catadores — recyclable materials garbage pickers.

Plastic is intertwined throughout our everyday life: straws, shopping bags, toothbrush, face wash, pens, and even clothes. But plastic isn’t fantastic. In A Plastic Ocean, Australian journalist Craig Lesson teamed up with free diver Tanya Streeter, scientists and researchers to uncover the alarming impact of plastic on marine ecosystems around the world.

Vice explored the North Pacific Gyre, home of the Great Pacific Garbage Patch: a mythical, Texas-sized island made entirely of our trash.

Susan Yin is IDA's Communications, Design and Digital Projects Manager. Prior to joining the IDA, she received her Masters in Environmental Human Geography from UCL and worked for Purpose Climate Lab, Chesapeake Climate Action Network, among others.

END_OF_DOCUMENT_TOKEN_TO_BE_REPLACED

Defending the Rainforest in the Philippines: 'Delikado' Means Danger