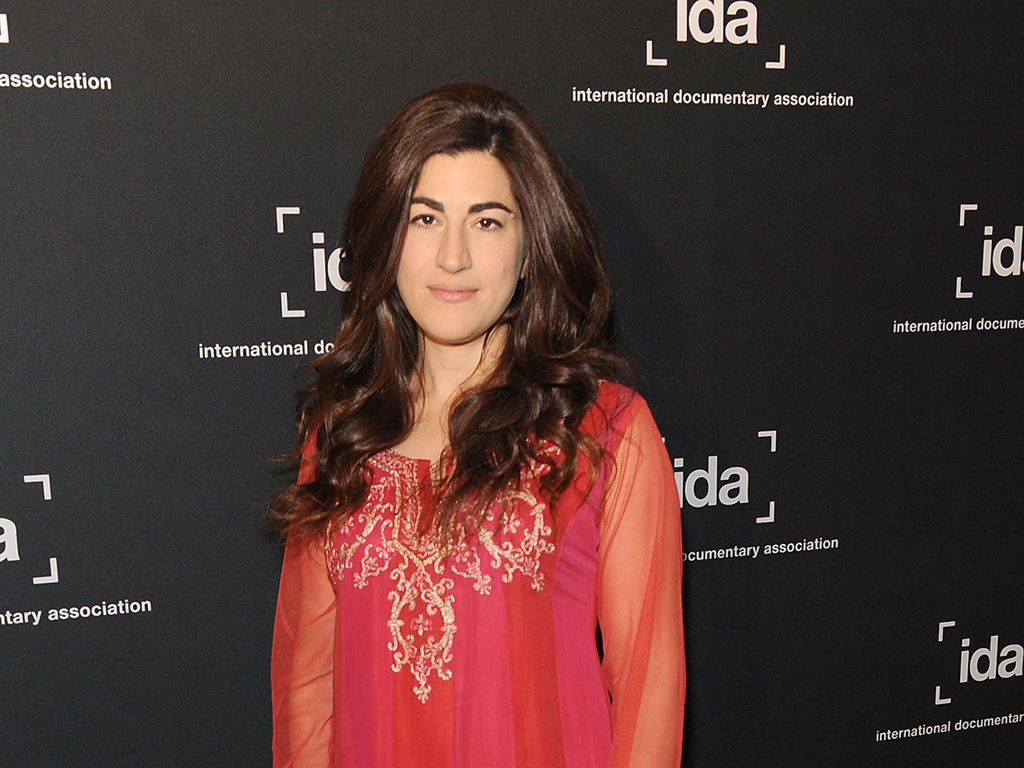 Jehane Noujaim is internationally recognized for her confrontational documentaries and her bold insights into a range of topics, from identity to technology to sociopolitical conflict in the US and the Middle East. IDA has honored Noujaim’s films several times at the IDA Documentary Awards: she has won Best Feature Award in both 2001 and 2013, along with Feature Documentary Honorable Mention and Emerging Documentary Filmmaker Award in 2004. Her film The Square was also nominated for Best Documentary Feature at the 91st Academy Awards®. Ahead of IDA’s Conversation Series with her on July 9, here’s where to catch some of her most notable films:

The 2011 Egyptian Revolution marked a watershed moment for the country’s political landscape; after enduring years of police brutality, censorship, unemployment and corruption under former President Hosni Mubarak, thousands took to Tahrir Square in Cairo to protest. After violent clashes between law enforcement and civilians, Mubarak resigned and a new era seemed imminent. However, the transfer of power sparked a nationwide crisis that carried on well past 2014. Through compelling on-the-ground footage and emotionally charged interviews, Noujaim offers an insider look at the revolutions and counter-revolutions that swept Egypt. The film won an Audience Award at the 2013 Sundance Film Festival, three Emmy Awards in 2013 and Best Feature at the 2013 IDA Documentary Awards.

Noujaim’s first film, which she directed with Chris Hegedus, Startup.com traces the rise and fall of dot-com era startup GovWorks.com. After learning of her Harvard classmate Kaleil Isaza Tuzman’s wide-eyed dream of digitally connecting citizens with public officials, Noujaim decided to follow his initial wave of success in the then-burgeoning world of Internet startups. What followed millions of dollars of venture capital, A-list board members and lofty promises was a spiraling downfall, all captured on camera by Noujaim. The film was nominated for a Grand Jury Prize at the 2001 Sundance Film Festival, and has been celebrated at the IDA Documentary Awards, Directors Guild of America and Chicago Film Critics Association Awards, among others.

Determined to bring lighting to her village, Rafea Anad battles against all odds to become the first Jordanian enrolled in the Barefoot College in India, which trains uneducated, illiterate women to become solar engineers. Noujaim documents Rafea’s education in the six-month program, as she learns to build solar panels and solder electrical components despite the challenges in her way. As she perseveres through the pressure of returning to her village, Rafea subverts her village’s gender norms and returns an empowered, skilled woman able to provide an income for her family. The film received critical acclaim at the Toronto International Film Festival, International Documentary Film Festival Amsterdam and DOC NYC in 2012. 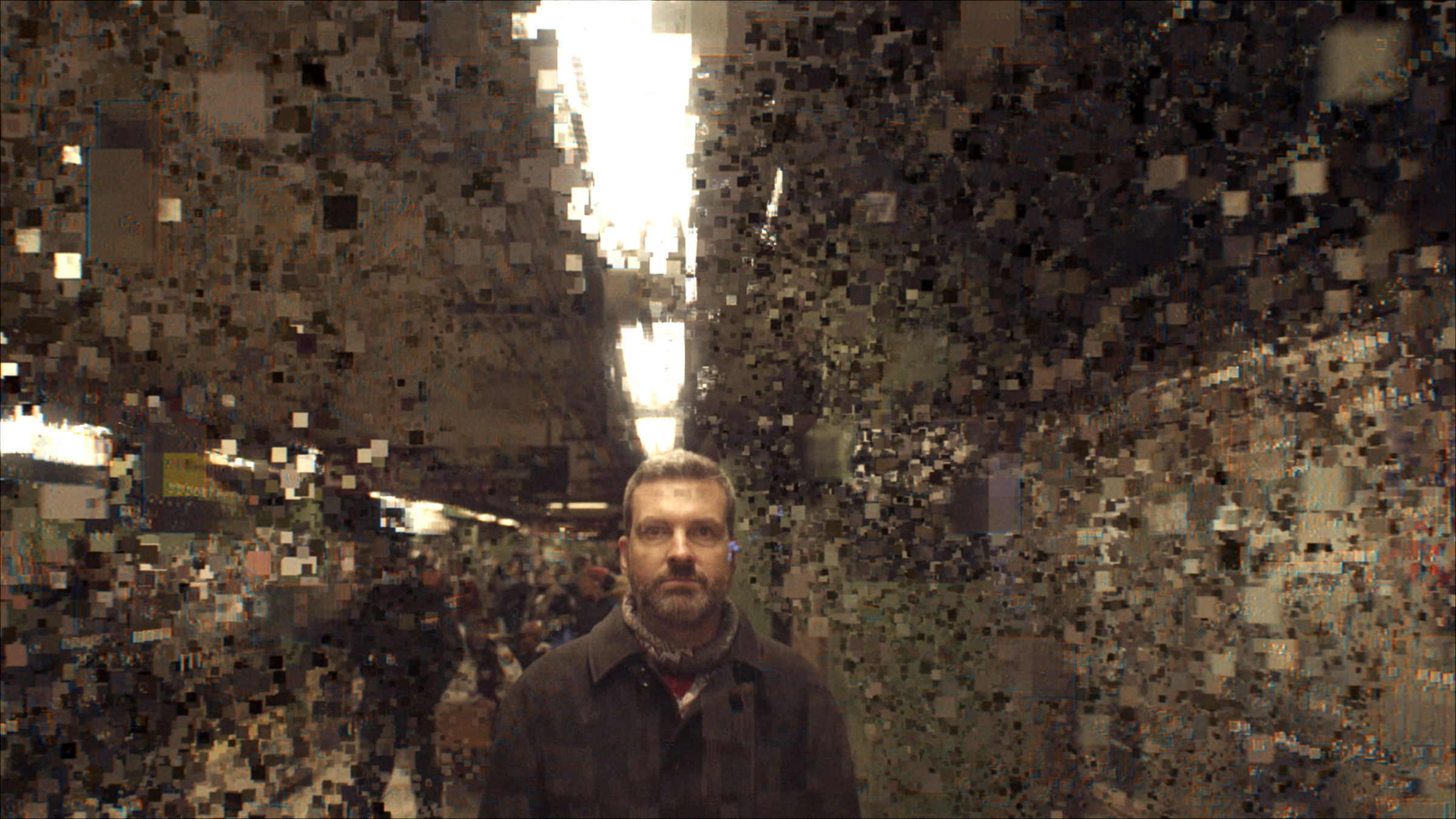 The 2018 Facebook-Cambridge Analytica data scandal was a harrowing instance of data exploitation; the reality that an individual’s online information is a powerful asset at the disposal of tech firms and political players alike. Noujaim’s new film, The Great Hack, takes an unprecedented look at how the scandal unfolded, its role in the 2016 American Presidential Elections, and where to draw the line between private and public in an age of hyper-connectivity and surreptitious data usage. The film premiered at the Sundance Film Festival in January 2019 and is set to release on Netflix this month.

WATCH: Premiering on Netflix on July 24