The annual New York Film Festival, in business at Lincoln Center since 1963, customarily screens up to four documentaries. But the festival this year was busy with a feast of Asian narrative cinema, leaving space for only one documentary—Agnes Varda’s The Gleaners and I. A film of great joy and affirmation, the film nonetheless deals in part with poverty and homelessness within a sub-class of “glaneurs” -- those who glean in the fields for overlooked crops after the harvest.

Given the plethora of festivals in New York that do serve up ample helpings of documentaries, as well as the healthy portion of the New York populace that is actively making nonfiction media, ID decided to approach Richard Pena, the program director of the Film Society of Lincoln Center, which produces the New York Film Festival, about why his festival—the most venerable and visible in New York—seemingly gave short shrift to docs this year. Excerpts from the conversation, conducted via e-mail, are printed below.

Your New York Film Festival of 2000 screened perhaps 36 feature-length fiction films, but only one documentary. Why? Does this signal a new selection policy?

Richard Pena: In fact the 2000 NYFF (38th) screened 24 features, plus two retrospectives as part of its main program. We have no categories, so all films (documentaries, fiction films, experimental films, etc.) are simply judged together. There's no policy for or against documentaries (nor for or against, say, African films). We simply select what we like most from those films to which we have access. Thus, this year we only selected one documentary because in the opinion of myself and my colleagues on the Selection Committee, we only saw one documentary which we all thought should be part of the program. Last year we had three documentaries; next year we could have six. We can never tell.

Documentaries sell about as well as everything else in the NYFF, which means they sell out pretty regularly. Perhaps a bit slower, but nothing drastic. In 1999 all our documentaries sold out.

Are journalists less attentive to documentaries? Do they give them less press attention?

Generally speaking, yes. Journalists are less attentive, unless they happen to have a particular interest in documentaries. Again, that's not really a concern for us.

Your 2000 festival line-up emphasized Asian fiction features -- a rare treat, indeed. But were your suppliers in Asia unable to offer you any qualifying documentaries? If so, can you briefly describe them?

We don't have "suppliers" in Asia or anywhere else; we have many individual contacts, and we also try to follow what's happening as closely as possible. We always mention that our program shows documentaries as well as fiction films, but frankly we tend to get few from Asia or anywhere other than the US and Europe. Many documentaries, as you know, do not exist on celluloid (even if shot on film), and so many [filmmakers]don't think about submitting their work to the New York Film Festival.

Generally, do you think documentaries are in decline? Or are they perhaps a permanently neglected and under-appreciated minority? Must documentaries remain in a kind of educational ghetto, beholden to foundation donors and corporate grants and public TV?

Do I think documentaries are in decline? Not definitively, but in fact we haven't seen the emergence of a new, major talent in documentary for quite a while. The documentary's greatest competition (as well as market) is television; it seems that documentaries must always prove to the audience that they're delivering something you can't find easily on TV. "Must documentaries remain…?" Of course they mustn't, but they probably will, as they rarely have the kind of promotional muscle behind them that fiction features have.

The Film Society of Lincoln Center certainly merits commendation for its ample documentary programming during the remainder of the year. Do you participate in their selection?

As Program Director of the Film Society I at least theoretically have a voice in all of our programs, although colleagues such as Genevieve Villaflor, who runs the "Independents' Night" program co-sponsored with the IFP, does such a good job on her own that there's not much for me to do. Documentaries do make up a healthy portion of two of our annual programs, the New York Jewish Film Festival and the Human Rights Watch Film Festival.

Gordon Hitchens serves as consultant to numerous film festivals around the world, including Berlin and Yamagata. His coverage of the Human Rights Watch International Film Festival appeared in the October 2000 issue of International Documentary. 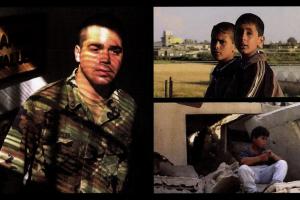 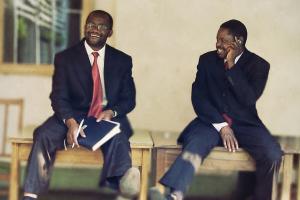 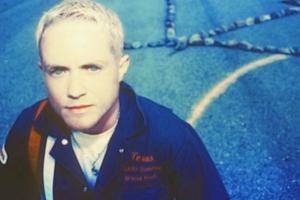 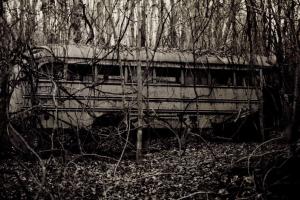 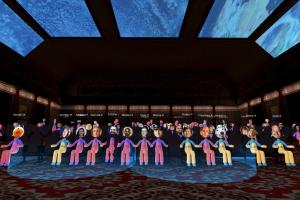 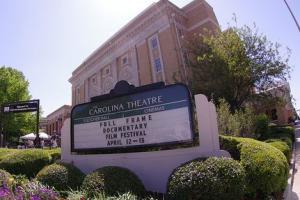