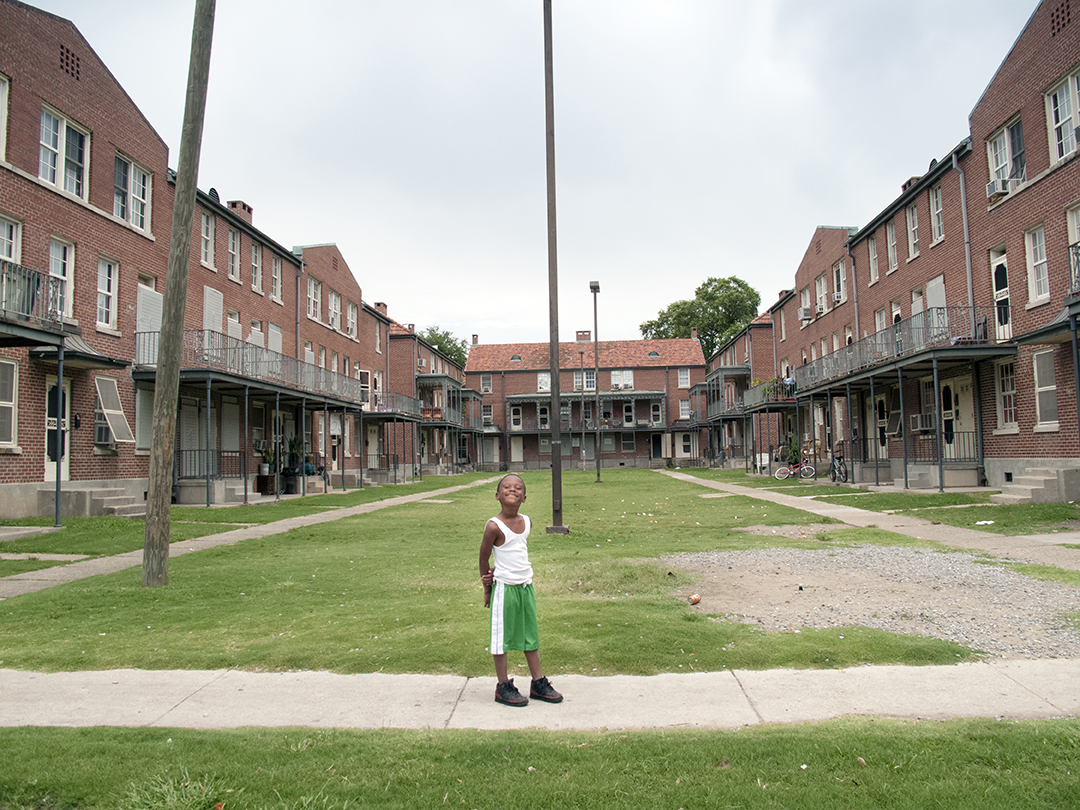 It's tempting to give the short film short shrift. Is less less? Is less more? Or is less the same?

Various mechanisms allow the short to transcend its length—shaping the piece according to its internal logic, drilling the story down to its essence, and using only the most potent material, according to the filmmaker's vision. We spoke with seven noted feature filmmakers, who also work in the short form:

When experiencing the emotional and intellectual impact of a well-made short—like the pieces crafted by these filmmakers—the term "short" can feel like a misnomer. A five-minute film can feel long—epic, even. The running time may be brief, but the audience's experience is concentrated, undiluted and achieving the same emotional impact in a 10th of the time. By this calculation, each moment of the film must deliver 10 times the focus of a feature. What makes a short film successful is a question of both artistry and craft, and these filmmakers' bodies of work illustrate how shorts can deliver.

As Yu proves, the short film empowers a person with creative impulses to make something and see its completion immediately. A passion project gives way to a career. "The first short I ever did was just for fun," she explains. "It was called Sour Death Balls and it was just kids and adults eating the world's sourest candy, with their reactions set to music. That film went on to play at 80 festivals. Because there were no words, it had a universal appeal. And then I did Breathing Lessons, about a poet-journalist who lived in Berkeley. I started that film because I was really attracted to the story." 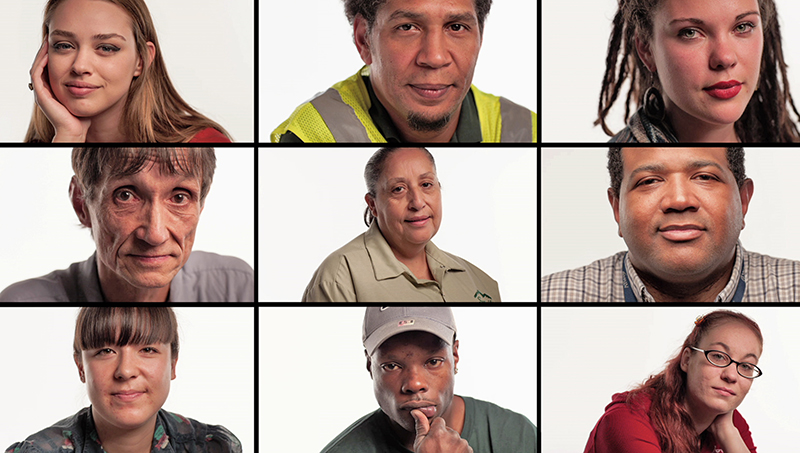 A Difference of Degree

It's challenging to distill a complex topic into one or two main points without fearing that the issue's complexity is being undermined. But it is in carefully selecting the short's focus that the emotional breadth of the whole can be illuminated.

"In a lot of ways, I feel like it's a difference of degree, rather than a difference in kind," Lears notes. "I see it as a similar process [to making features], where either way, what I really want to do is highlight the emotional core of the story or topic, and make it as accessible as possible."

She adds that the topic and the subject tell the filmmaker what the piece wants to be. For her short film The New Fight for Voting Rights, which she made for the SundanceNow Doc Club's series Take 5: Justice in America, she searched for the story's core. "It's all about finding the internal logic, not just of the topic itself," Lears says. "But also of what your approach is going to be. So in the case of this short, we wanted to really communicate, ‘What does it mean to vote? What does it mean to make it more difficult to vote?' That's the core. Every project has an internal logic. And that internal logic to some degree dictates what the optimal length of that project is going to be."

Argott agrees. Through the creative process of making the short A Hug from Paul Ryan, also for Take 5: Justice in America, the priority never shifted from the story's emotional impact. "How do you get to a point where you really drill down, trim the fat and get to the essence?" he asks. "You could take five minutes and be didactic and informational, and that would be one way to go about it. Or you could say, ‘What's the bare minimum we need to arm the viewer to understand this issue,' and then get to the emotional heart of it, the lasting feeling?" 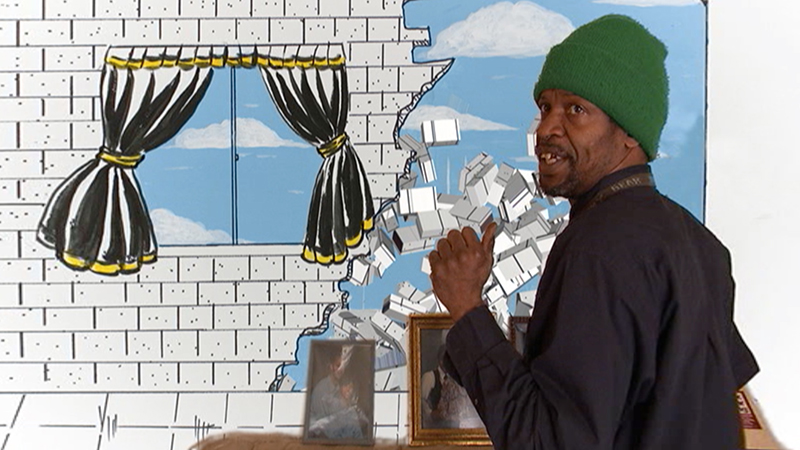 The Same, But More Intense

The distillation offers its rewards, but hinges on the project's specificity. While making the Take 5 short Limbo, which examines America's criminal justice system, Ghalayini stayed committed to the project's focus. "You really only have time to say one or two things, maximum," she asserts. "You really start to think about what is it you really have to say and what is the best way to say it. Every minute and every shot counts."

And, as Yu explains, that focus requires honoring the short form, and not treating it as a partial feature. "I was approached by LACMA [Los Angeles County Museum of Art] about making a short about the artist James Turrell," she recalls. "In this situation, he's somebody absolutely you could make a feature-length film on, and I would love to do that, but I really tried not to make this a calling card for a feature. I really tried to focus on a couple of core principles and a couple of core pieces."

Yu's process at its essence? "Circle your wagons around something more representative of the whole, rather than going out and surveying everything."

James, whose work has primarily been long features, offers a similar approach: "I'm looking for some of the same kinds of things in a short I would look for in a feature. I'm looking for very human and even intimate moments that I can capture that really are the center of the story. The interesting challenge is, ‘Can you get to something intimate in a really short span of shooting with people?' You need to get there much more quickly."

And, James adds, he sees the short form as analogous to "the way a great short story does what it needs to do in a shorter amount of time, but suggests a richly complex world than just what the story itself is addressing." 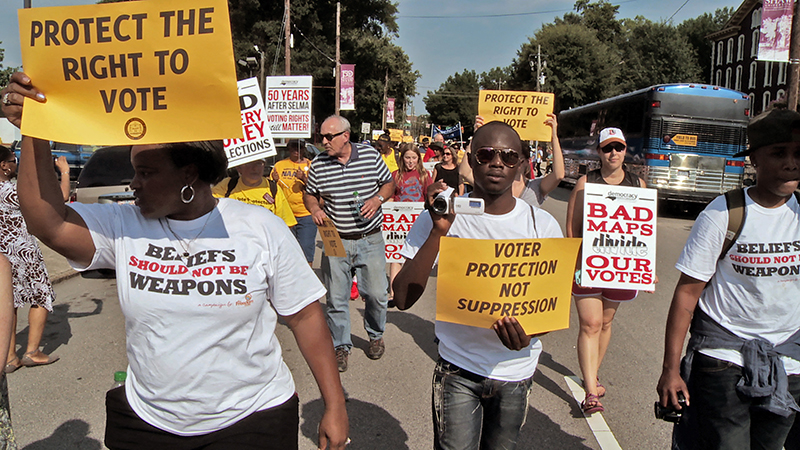 The More People I Can Move, The More Excited I Get

The short allows the filmmaker to stay in conversation with audiences in person and online in ways the feature might not.

Joyce observes, "What's cool about the short form is that it has this potential to reach a much broader audience. People have shorter attention spans from watching so much content. This is certainly a more palatable, bite-sized way to get our message or our craft across."

Stephenson explains that the benefits of the short form are far-reaching—online and in-person. "I've been able to reach a huge number of audiences that maybe the longer format does not allow me to," she notes. "People are less hesitant to book a series of five-to-ten-minute pieces because it allows more conversation, takes less time from people's hectic schedules, and allows us to engage in meaningful conversations. I'm hoping my artistry can move people. And the more people I can move, the more excited I get, the more pieces I want to do, and the more I can develop a body of work that has some significance."

The digital landscape offers endless room for short-form content, and filmmakers often find themselves commissioned to complete short films as stand-alone pieces or parts of a series. The commissioning entities, to hear these filmmakers explain it, most often approach the artists with a collaborative attitude. Since the artists are invited to make a piece on the merits of their previous work, there's ample room for discovery and vision, since those funding the work hired the filmmakers specifically for their voices.

For example, contributing to The New York Times' Op-Docs series has provided Stephenson a new avenue of communication with her audience. "It's really been about provoking conversation," she maintains. "Because it's a series of shorts, there's almost a conversation happening between the pieces as they evolve as we post them, but also some of us pay a little more attention to the comments, feedback and reactions. Sometimes that informs how we try to structure the next piece, trying to answer some of those, so it's a different type of interactivity that's not necessarily interactive in the moment, but interactive over time."

While commissioned pieces can be a viable source of revenue and visibility, Stephenson adds that there's a range of budgets for this work. "The only real deficit for me that I see in shorts is the financial. The costs are not the same as a feature, but I don't think commissioning bodies understand across the board the actual cost it takes to make these pieces work. I think that's the battleground now." 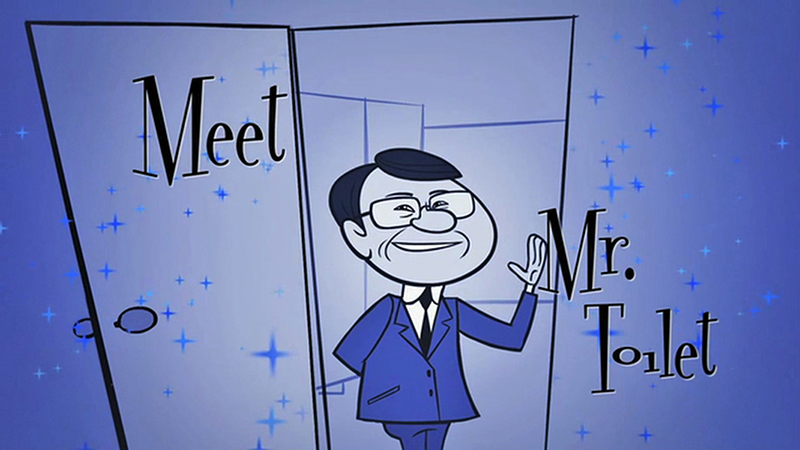 The Limitations Are Freeing

It's been widely noted by theorists and researchers that limitations inspire—and maybe even cause—creativity. These filmmakers attest to that.

Compared to the duration of making a feature, Argott says, making a short "was actually really freeing to get in and get out because we were so used to being in for the long haul with longer-form projects."

His creative partner Joyce agrees. "The biggest surprise for me was how hard making a short really is," she explains. "I think I was naive to the challenges that the time limit would provide. But I think we saw it as we got into it. As scary as only having five minutes left, it did turn into honing our skills and seeing it as a great exercise and challenge to figure out how to tell a complete, emotional compelling story in five minutes. And so it was also a surprise that something that originally felt restrictive was actually freeing."

Suz Curtis graduated from UCLA's School of Theater, Film & Television in June 2015 with an MFA in Screenwriting. She's worked with Ladylike Films on the documentaries Somewhere Between, Code Black and PBS' Makers. Her adaptation of Death from Winesburg, Ohio will be distributed online as a short film, produced by James Franco with Rabbit Bandini Productions. She lives in Los Angeles.

END_OF_DOCUMENT_TOKEN_TO_BE_REPLACED

Making History: Micheli Follows up her 1996 Wolper Award with a Short Documentary Award