Public Media at a Precipice: A Call for Commitment to Transformative Change 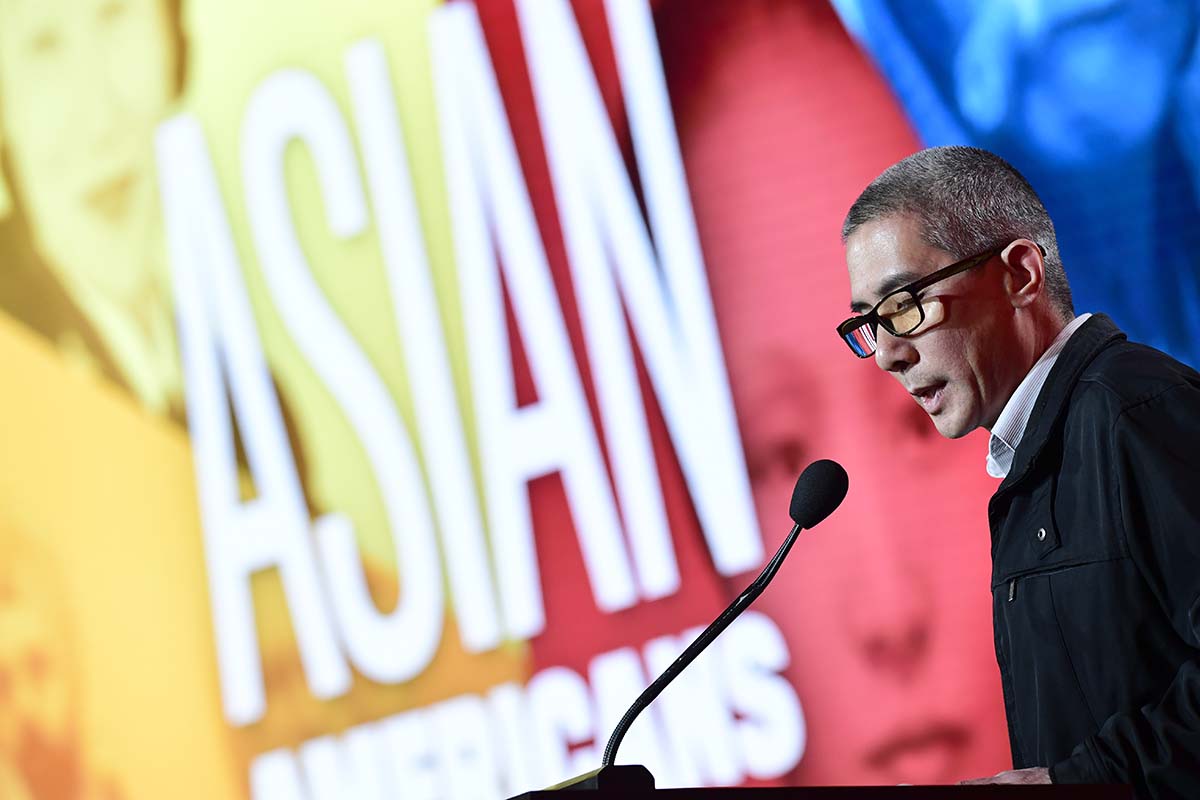 This past year, a respected colleague who had attended many industry events with executives from public television noted to me how, "They choose not to see you." That observation stuck with me as emblematic of what many have recounted to me, and unfortunately, what I too have experienced in my decades in the system. As recently as February 2020, as we were delivering our series Asian Americans, a promo editor who worked on many national PBS productions willfully refused my feedback notes, believing it was not necessary to listen to an Asian American executive (on a series about Asian American history). We let that editor go, but I wonder how our public media could permit and reinforce such damaging behavior.

For nearly three decades, my work has predominantly been in public television, and I’ve consciously chosen to work in this arena because I fervently believe that a system created for the American public can exist as an evolving experiment in the just reconsideration of power and progress. I have witnessed the very best the system is capable of. In May 2020, Asian Americans premiered on PBS just as the COVID-19 wave of anti-Asian hatred began its trek across America, and made meaningful impact when our community needed it most. It could only have happened in public media.

Many have questioned me on why I haven’t left. Through the years, I’ve received numerous job offers within and outside of public media, yet none felt quite right for me. Perhaps it’s because of who I started with. In the 1990s, I was mentored by visionary filmmaker and media arts leader Loni Ding. In 1980, Loni founded CAAM (then the National Asian American Telecommunications Association), and was shortly thereafter a key early architect in the creation of the Independent Television Service (ITVS). Bearing witness to many of the battles that colleagues are fighting now, I marvel at how she leveraged her lived experience into active wisdom, and successfully challenged how public media should exist for all of us, not just those few in power. Now, the future of public media is at a historic precipice, and we must ask whether enough progress will be made.

The past few years have challenged Americans and the world to our very core, starting with the worldwide COVID-19 pandemic, then the murder of George Floyd and others, and through the contested democratic elections in 2020. A reinvigorated public media in sync with the moment was necessary more than ever. There seemed, for the first time, to be a systemwide urgency, and a joint desire to move forward as one. Grace Lee’s now historic "More Than One Lens" provocation for the Ford Foundation’s Creative Futures series challenged historic favoring and bias. Can we leverage this moment to get where we need to go? Is there a willing eagerness to commit to transformative change?

Structural change is hard, but introspection and recognizing where one sits in power is harder. We all have witnessed many emotional pledges for change, and conversely, anger expressed by those who have been oppressed. The guilt, concern, and fear of those in leadership are palpable, but will that foundation create something new, or revert to anger and resentment, or worse, cautious, incremental change? This past year, I’ve seen in some, a new energy that is committed to change unlike anything I’ve ever seen before, yet I also see in others the desire to work in isolation, as opposed to addressing the major challenges head-on. All work should not just be designed for diverse communities; rather, it should be designed in partnership with us, and the responsibility of public media leadership is to step up and engage.

We at CAAM have worked consciously to re-envision what we bring to public media, and have challenged ourselves to be more introspective on behalf of the Asian American communities we represent. We have worked very hard to shed resentment over past grievances by the system so we can fully invest in its future, but also found new confidence in staking our claim. We will work actively as eager facilitators, and also articulate as honest brokers during instances of concern. We understand mistakes will be made, but the work must be approached with a willingness to self-investigate, and demonstrate that public media can rise to its founding principles.

What is at stake if we fail? If public media cannot confront openly the challenges it has to better serve society at-large, can it stay relevant, lead in meaningful ways, and truly succeed in the future? Alternately, and perhaps more compellingly, might the inability to envision a different future be limiting us from garnering more federal, corporate and philanthropic support that we’ve never seen before? Our times require a clear vision and grand ambition. The promise of public media, and the opportunity for leadership to deliver haves never been needed more than now, and we must not squander our responsibilities.