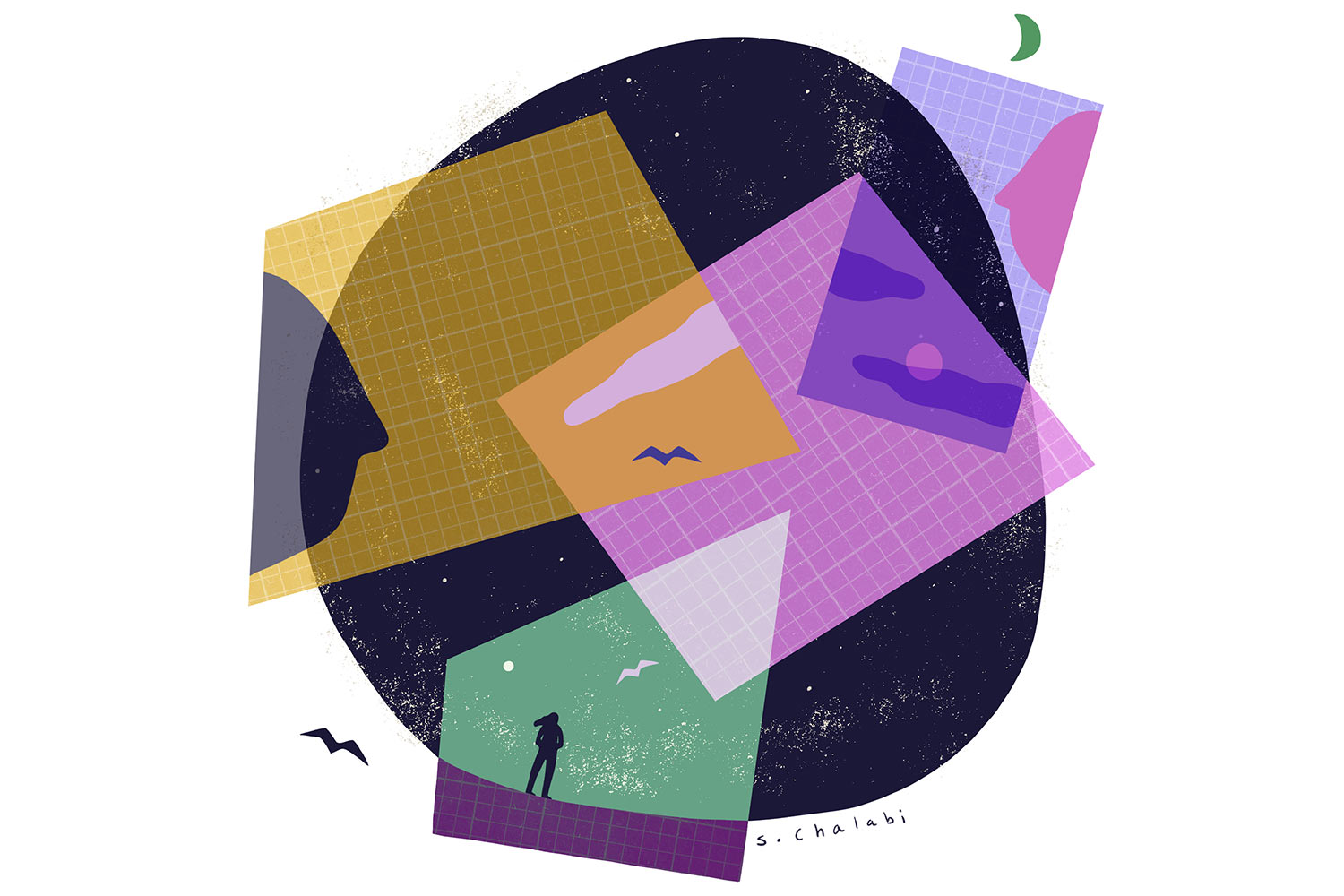 As we sit in the “golden age of documentary,” the actual gold for many filmmakers, and especially for BIPOC, LGBTQ and disabled filmmakers, is specious. We glean this through a lot of anecdotes and what little data we have.

The documentary field needs more researchers and policy makers to gather, demand, and make transparent hard data to reshape inequities in our field. If we cannot firmly identify what is fundamentally broken, our rebuild will be structurally unsound.

In a 2018 “State of the Documentary Field” survey, the Center for Media & Social Impact found that 56 percent of respondents made less than $25,000 for directing or producing that year; seven percent made a wage of $75,000 to $100,000; 36 percent received no salary from their most recent project; and over 50 percent invested more than $5,000 of their personal finances in their most recent film. These responses tell a grim financial story about filmmakers’ lived experiences.

When I was an executive at Al Jazeera America, I saw this reality from the other side. I was shocked to see the budget disparities of the films that had been commissioned. Was it the story? The filmmaker’s experience, gender, race or reputation? Or a reflection of agents, negotiating prowess, and awards on the shelf?

The questions have persisted in my role as a philanthropic funder at the International Documentary Association (IDA). At IDA, nearly 1,000 proposals pass through open calls each year, and the inconsistencies are glaring. Why is one budget $500,000, while a similar film might cost $1 million or more? Why are director and producer rates all over the map? How many projects or jobs is each filmmaker holding down, significantly impacting timeline and budget? Who has access to lawyers, contracts, insurance, additional income, support for their family or financial obligations? Who has medical insurance, and why aren’t those premiums acceptable budget lines?

Independent filmmakers are rightly extolled for vision, access, talent and commitment. The harsh realities of being freelancers or sole proprietors, though, are overshadowed by the unshakable power of the moving images we capture. Our passion for a more informed, just and beautiful world relegates the intractable injustices in our own work to the back burner.

For such a resource-intensive, socially minded product, the business side is woefully arcane, and functions to uplift some voices while suppressing others. This insidiousness is evidenced by the proprietariness of the streaming platforms on which we increasingly rely. In late June of this year, Netflix tweeted that Ava DuVernay’s 13th had increased in viewership 4,665 percent in a three-week period, reaching millions of viewers. This is excellent in so many ways, but it’s easy to tout viewership when it’s off the charts, which is generally the time platforms opt for transparency. We need all viewership numbers to assess platforms’ true value to us, and to better understand their key markers to understand our value to them.

In an imagined future, the nonprofit structures that nurture, develop and finance a robust pipeline of storytellers will have the leverage, gumption, audacity, fearlessness, and collaborative spirit to help upend what is all too often a labor pyramid scheme. As things are, nonprofit institutions support independent films until they become palatable to the for-profits who reap the financial rewards without obligation to inform, give back or strengthen the nonprofits—or to develop or support a filmmaker’s next film—in any substantial way.

BIPOC, LGBTQ and disabled filmmakers have a right to know whether existing streaming platforms are the right avenues for us to reach our audiences, and whether we are getting a fair deal with commensurate budgets and buyouts. We have a right to tell the stories we want to tell, as white filmmakers have long enjoyed. We have a right to retain our intellectual property, and to monetize it year after year, showing our films how and to whom we please. We have a right to audience, budget, and acquisitions data to make more informed decisions and to forge our own distribution pathways, if necessary. As with so much big data that we all create, we have a right to see the truth of our digital footprint. This must be the future.

Carrie Lozano is director of the Sundance Institute’s Documentary Film Program and an award-winning documentary filmmaker and journalist. 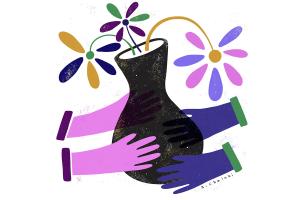 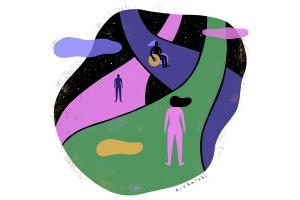 Feb. 1, 2021Feature
A Call for Ethical Infrastructures in the Documentary Industry
Read More 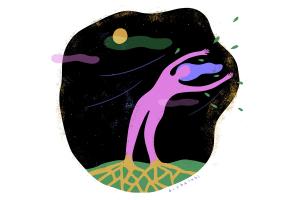 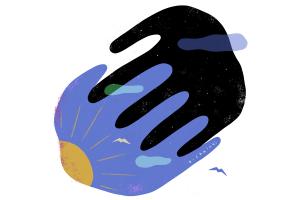 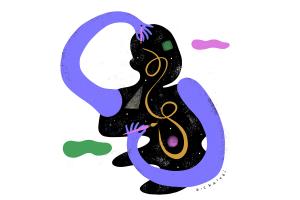