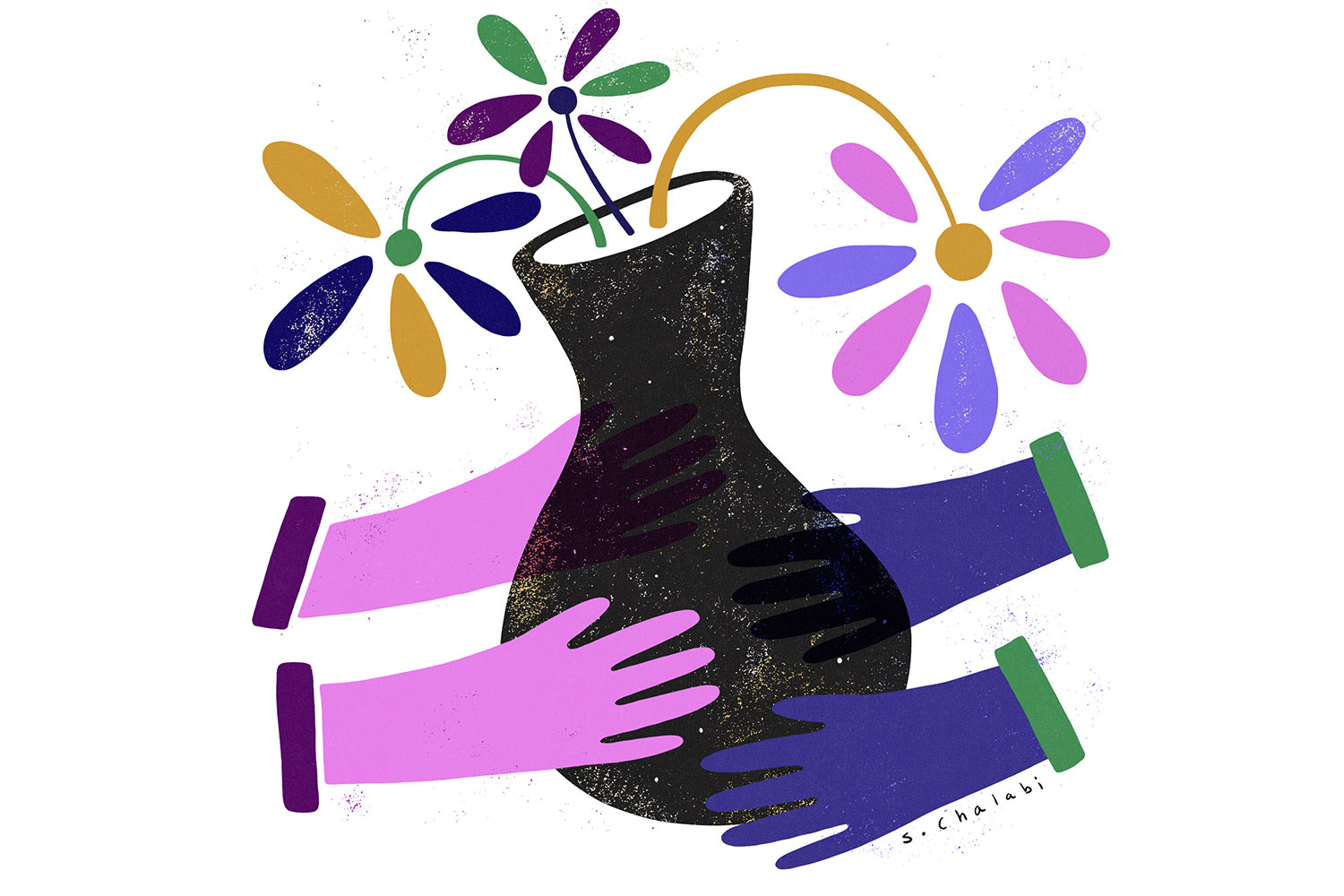 Following the questions posed by my former Multitude Films producing partner Lisa Valencia-Svensson in her essay “Who's Telling Whose Stories To Whom and Why?" is: and how? If our creative methods of storytelling intend to counter the extractive, colonial heritage of documentary, then our financial and legal practices must also. Our business models can either serve as obstacles to justice or opportunities to support equity, access and representation.

Despite an apparent influx of resources in the field, independent documentaries—particularly those by emerging and underrepresented filmmakers—are still financed incrementally, and often insufficiently, through a combination of grants and recoupable funds. At the same time, there’s a tension in the funding ecosystem in response to the big-ticket sales of a few documentaries. Though incredibly rare, they have sparked questions about whether philanthropic funding is “subsidizing” the development costs of commercial distributors and offsetting the risk of investors.

This is a shortsighted view. Philanthropic support provides a runway to emerging underrepresented filmmakers and champions creators and stories the market may initially deem too risky or niche. Because there currently aren’t enough grant dollars to sustainably resource most independent film budgets, recoupable funds are necessary to augment grant-funding. As long as investment terms are filmmaker-friendly, these two types of funding mutually offset the risks of the other to ensure a film’s completion and release, while allowing the filmmakers to retain their rights. Rather than working at cross purposes, grants and investment in tandem can support a representative documentary industry that values independence and centers films directed and crewed up by BIPOC and LGBTQ+ folks, filmmakers with disabilities, and women, on their own terms, without tokenizing them or requiring independent wealth for their success.

Like film funders, producers are uniquely positioned to make values-based financial decisions that challenge prevailing norms of the market. Because our team at Multitude Films produces political documentaries by and about underrepresented voices, primarily from emerging directors, we finance nearly all of our films independently through a combination of grants, individual donations and investment. Given the minimal number of development deals and commissions for emerging underrepresented directors, this model is both a necessity and a strategic decision: financial independence enables creative and political freedom, favors fair and equitable compensation, and protects the integrity of authorship so that the right creative leads can helm a film and retain authority and autonomy in decision-making.

For funders committed to filmmaker sustainability and independence, there are numerous possibilities to ensure their philanthropic dollars continue to serve their mission, regardless of the rare chance of a commercial sale. For starters, the Documentary Producers Alliance‘s (DPA) recently released comprehensive guidelines for Documentary Waterfalls, or profit-sharing, advocate structuring a film’s net profits so filmmakers can benefit financially from the grant contributions they raised toward the budget. The DPA guidelines not only recognize filmmakers for the time and effort required to secure grants by potentially giving them a small runway in a largely unsustainable field, they also offer grantors a mechanism to ensure their funds support filmmaker sustainability by providing them a greater share in elusive profits. According to the Center for Media & Social Impact’s 2018 State of the Documentary Field report, 56 % of documentary filmmakers received less than $25,000 in income from their most recent film, and only 22% made enough revenue to cover unpaid production costs and make any profit at all. Positioning filmmakers to receive a greater share of (rare, and typically minimal) net profits is mission-appropriate for funders who prioritize filmmaker sustainability.

Issue-focused funders can also develop bespoke mechanisms that center social-justice goals despite an increasingly corporate landscape. For example, one funder provided a significant post-production grant to our documentary Pray Away, which we aim to launch in tandem with a culture-change strategy that highlights the harm of LGBTQ conversion therapy and efforts to change one’s sexuality or gender identity. Our impact goals for the film are tied to a mainstream media strategy that will be best served by a wide, likely commercial, release. In order to ensure that their grant dollars could contribute to the film’s impact if we achieved our distribution goal, we worked together to set a sales threshold—centering our team’s financial needs—above which we would redirect their grant funding to our impact campaign. Rather than implementing recoupment terms to replenish their resources, they doubled down on their support for Pray Away to direct those funds toward our mutual goal of resourcing the film’s impact. Such arrangements require transparency and frank communication around overarching goals and financial needs, which can be vulnerable and risky for many filmmakers to initiate. As such, we are currently consulting with Perspective Fund to create a series of contract scenarios that structure possible grant terms to address both the filmmakers’ needs and the funder’s goals. These won’t be prescriptive but may serve as tools to facilitate conversations between filmmakers and philanthropists that surface where the values and goals of both align.

Independent documentary filmmakers rely on philanthropic support and operate in a field increasingly shaped by commercial priorities and corporate interests. Until we can bring more philanthropic funding into the field, hybrid financing models—combining grants and investment—can be a filmmaker-driven strategy that centers independence and prioritizes equity, access and representation. Rather than allowing the whims of the market to dictate our financial decisions, we have an opportunity to build business models around these shared values. Philanthropic support in documentary isn’t offsetting the risk of distributors or investors; it is offsetting the risk of vulnerable filmmakers struggling to tell the most critical stories of our time. If these funds disappear—or become recoupable—this will have a detrimental effect on our field.

Jessica Devaney is the founder and President of Multitude Films, an LGBTQ-led independent production company dedicated to telling stories by and about underrepresented communities.

END_OF_DOCUMENT_TOKEN_TO_BE_REPLACED

What We Make Films About