What We Make Films About 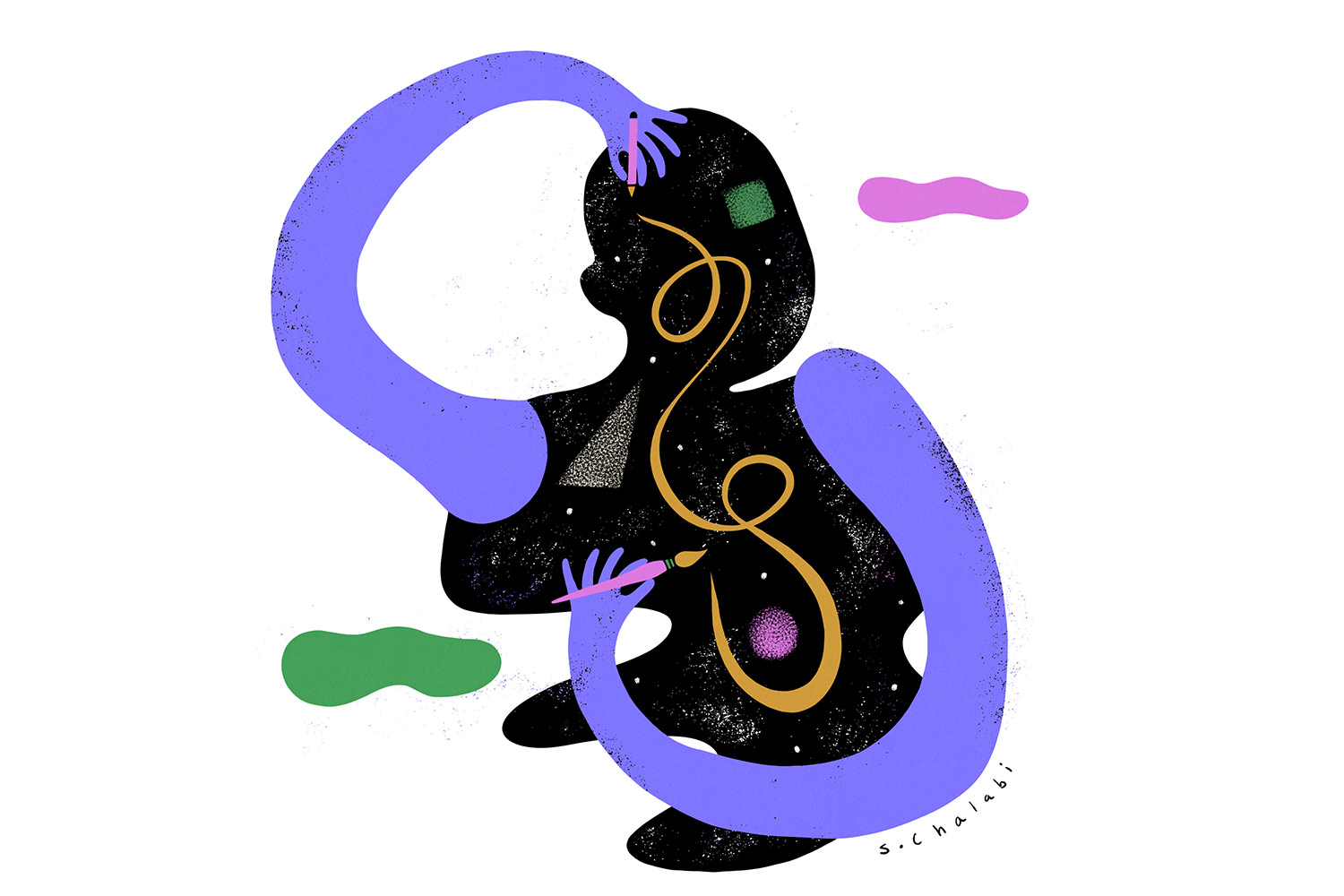 I’ve spent most of my career arguing that Mexicans should make Mexican films. I’ve felt angry whenever others made films about us because we were often misrepresented, misunderstood and reduced to cliché. I believe that the form of artwork—in particular, film—is a reflection of identity, and have fought to defend my work when it did not follow dominant trends. I still stand behind these ideas, but in 2016, my first son was born in San Francisco, and I decided to make a film about the world I was now in: a culture immersed in technology.

I began my first “non-Mexican” film feeling guilty that I was betraying my responsibility to serve my own underrepresented culture.

Looking back, perhaps I was not always freely choosing to make "Latino" or "Mexican" films; maybe there had been an invisible box around me limiting my sense of possibilities. It had not occurred to me that I did not feel entitled to make films about “universal” and “global” issues. I was suspicious of these terms because they were usually used in critique of work made from the periphery. “How is your film universal?" and “Who is your audience?” were usually coded questions that really meant, “This work is foreign to me and so it is uncomfortable or not important.” But it really hadn’t occurred to me that I didn’t feel entitled to make films about issues that extended beyond Mexico.

When I first pitched my film about technology, I was shocked by how different the experience was from pitching my previous projects. People were engaged and quickly felt connected to the subject because it was something already familiar and had opinions and ideas about. For the first time in my filmmaking career, I was not asked who my audience was or why the project was relevant. I didn’t have to explain or justify. The reactions were affirming and empowering in a way that I had never experienced before. I did not leave each pitch meeting disheartened. (It is important to note that to most Americans I do not look or sound Mexican, and I have an Anglo producing team.)

Because people from the periphery (be that BIPOC in the US or filmmakers from developing countries) come from a long history of having others make images of us, it is imperative to make images of ourselves. Slowly we are building our own visual archive, a history written by us, memories constructed by us and stories about us. The lack of diversity that has historically existed on the institutional level has meant that we’ve struggled to get the gatekeepers to support and distribute this work. There has been a lot of good will to change this within the institutions, but a less quantifiable challenge we need to address is the disempowerment we feel in relation to what we can make films about.

Now that I am making the film about technology, it begs the question: What in my approach is a reflection of who I am? Is it in the way I chose to film, the form? The things I chose to look at, the content? How does my approach to this topic introduce a new (or should I say “previously excluded?”) perspective into the collective dialogue? How am I subverting ideas, forms and perspectives that have historically excluded my world view? Our goal should not be to meld into the mainstream or become “universal,” but rather to redefine “universal” so that it is no longer exclusionary.

Natalia Almada is a filmmaker whose work combines artistic expression with social inquiry and straddles the boundaries of documentary, fiction, and experimental film.

END_OF_DOCUMENT_TOKEN_TO_BE_REPLACED

A Call for Ethical Infrastructures in the Documentary Industry