The VOD Effect on Distribution: A Nordic-European View 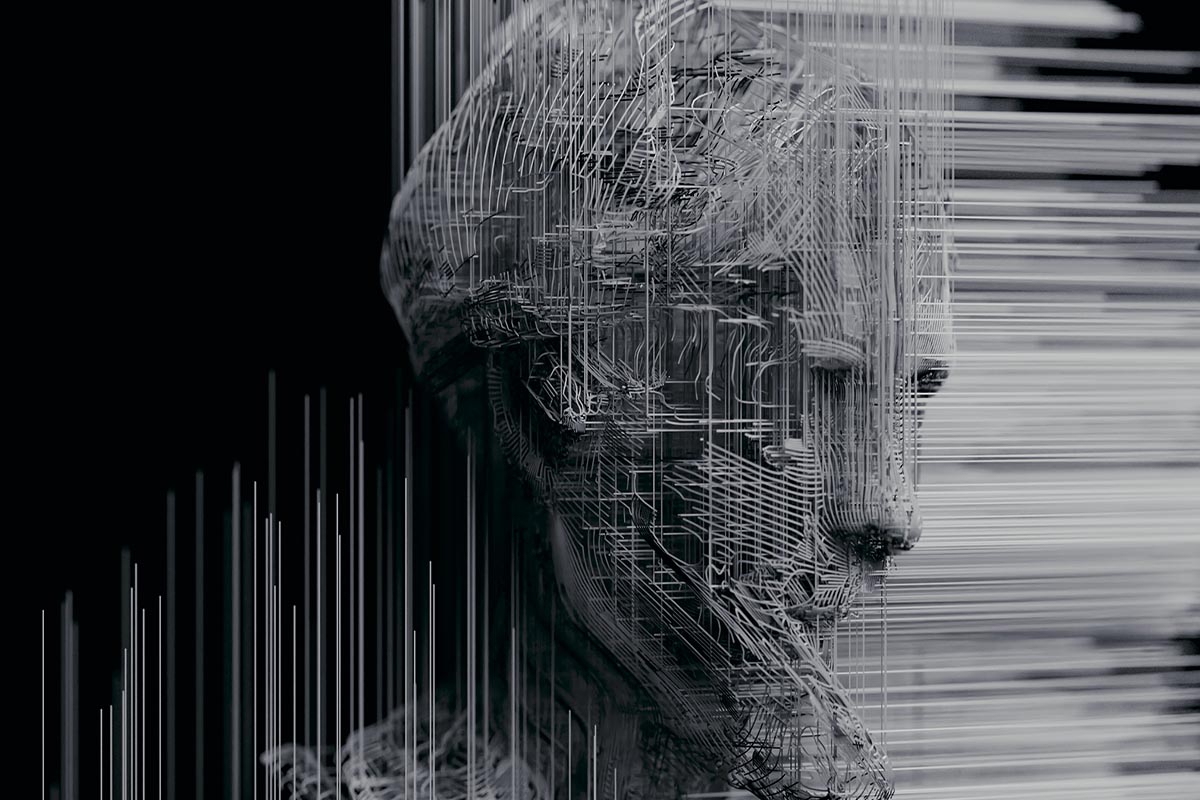 "From Pre-Pandemic Flashback to Post-Pandemic Visions of Documentary Distribution" was the long and winding title of a thankfully succinct, nuts-and-bolts discussion held during this year’s edition of CPH:DOX’s all-digital CPH:CONFERENCE. Occurring on the day designated REDISTRIBUTE:ECONOMY (the other four themes were REBUILD:DEMOCRACY, REPRESENTATION:POWER, REBELLION:CLIMATE and RESILIENCE:CULTURE), this insightful, all-white and primarily Scandinavian panel nevertheless included an array of diverse perspectives. And leading the talk was moderator Karolina Lidin of Norway’s Nordisk Film & TV Fund, who was joined by her countryman Christian Falch, a producer at UpNorth Film; Ulla Simonen, director of Finland’s AVEK; Signe Byrge Sørensen, a producer at Denmark’s Final Cut for Real (and probably best known on these shores for having worked with both Joshua Oppenheimer and Yance Ford); Commissioning Editor Axel Arnö of Sweden’s SVT; and Martin Dawson, Deputy Head of Unit, Creative Europe MEDIA in Italy.

After stressing the importance of "interdependence" (as opposed to status quo autonomy), Lidin jumped right into the proceedings with the pivot-to-streaming question on most filmmakers’ minds these days: "Is the audience where the money is?" And also, "How do we reach future audiences without compromising visions?" She then further bisected this conundrum. "Have our financial and distribution practices been rendered obsolete—or do they just need a post-pandemic tuneup?" and "Does our current pre-financing model sufficiently sustain the industry—or primarily serve institutions?" Lidin then went on to address her second overriding concern, which broached the audience shift. "How has VOD thrown a wrench into the works of financing and distribution?" she wondered. "How do we respond as financiers, broadcasters and institutions? What do we have to gain? What do we not want to lose?"

"Today’s mainstream media doesn’t much care about virtual premieres, despite the public’s insatiable appetite for streaming."

With far too many provocative questions than easily discernible answers, Lidin turned to Sørensen. "Have we created a monster?" she asked. The Danish producer responded with equanimity, touting the European "public service model"—as opposed to the "American private model"—and theorized that national funding, and especially regional funding, actually allowed for a greater redistribution of wealth. The European system encouraged cultural policies that are "beholden to the taxpayers." Certainly there was room for improvement, though, particularly with regards to efficiency in the use of that model. There were, she conceded, far too many pitching forums—along with too many projects being asked to become co-productions before they might have been ready for such a consequential move.

"Generating an online audience—cutting through the overwhelming noise—remains a costly proposition."

The moderator then asked Falch about being thrown headfirst into VOD due to the pandemic. His team’s premiere for Tonje Hessen Schei’s iHuman had been all lined up—he was actually in the cinema!—when Norway abruptly locked down. Without hesitation they immediately launched online—and surprisingly ended up making just as much money as they would have earned through a theatrical release. That said, Falch didn’t expect this to happen again anytime soon. Their PR campaign had been based on a theatrical rollout—and it was precisely that publicity model that garnered the media’s attention. In other words, a PR campaign for a VOD release would not have gotten the filmmakers on a popular TV talk show. Today’s mainstream media doesn’t much care about virtual premieres, despite the public’s insatiable appetite for streaming. Indeed, the producer had even conducted a survey to determine income from an online release as compared with how much spent to spread the word and make it all happen. He deemed the results "devastating." Generating an online audience—cutting through the overwhelming noise—remains a costly proposition.

Lidin then prompted Simonen to chime in. While saddened to hear about Falch’s discouraging experience, she also felt quite strongly that filmmakers should "look forward," and added that the "destruction" in the market might actually be giving creators back their power. The upside of uncertainty is that it allows for people to "rethink everything." She went on to stress that organizations must serve the filmmakers, which included ensuring copyright money. Holding ownership is crucial—as is challenging the funders. She suggested finding options that no one had yet tried.

As for Arnö, he emphasized that his role in public service was to provide for the national audience. That meant a focus on Sweden, of course, but also on other Scandinavian countries. He felt strongly that going from a single platform model to multiple platforms was a move to be embraced. However, Arnö also rued the downside of receiving far too much content—especially American. "Stop chasing American films and start thinking of our own values," he urged, and suggested that the old models still worked just fine, but needed to be fine-tuned. Ultimately, organizations—from film institutes to broadcasters—needed to find better ways of working hand in hand.

The moderator then turned to Dawson for his non-Scandinavian opinion. Picking up Arnö’s theme of togetherness, he stressed the necessity of cross-border collaborations and of European solidarity. Indeed, Dawson felt this mindset was especially important now, with the US and Asia both increasingly dominating the market. (Lidin added that she could certainly relate, her fund being as pan-Nordic as Dawson’s was pan-European.)

In closing, Arnö predicted that in the foreseeable future their continent’s filmmaking would only survive by nurturing European talent. This meant they would have to pool resources. Co-productions would be more important than ever. He also spoke animatedly about rights—and specifically that the windowing system needed to dramatically change. "Exclusivity," Arnö believed, was "outdated." Simply getting films in front of audiences should be everyone’s top priority.

To which Sørensen roundly concurred. She felt it crucial to focus on a "fast response"—which could be a positive byproduct of working across borders. It just took far too long to cobble together funds across Europe. The entire process had to be streamlined and revamped—with broadcasters all pooling their resources. Falch then mentioned that liquidity during development was likewise a dire need—so "trust the filmmakers." Smart advice that knows no borders.

Lauren Wissot is a film critic and journalist, filmmaker and programmer, and a contributing editor at both Filmmaker magazine and Documentary magazine. She's served as the director of programming at the Hot Springs Documentary Film Festival and the Santa Fe Independent.

END_OF_DOCUMENT_TOKEN_TO_BE_REPLACED

Citizen Storytellers: When Filmmakers Control the Means of Distribution

Taking It to Church: 'Bonhoeffer' Packs the Pews Before Moving on to the Cinemas