Slouching towards Parity? Panelists Discuss Filmmaking in the #MeToo Era 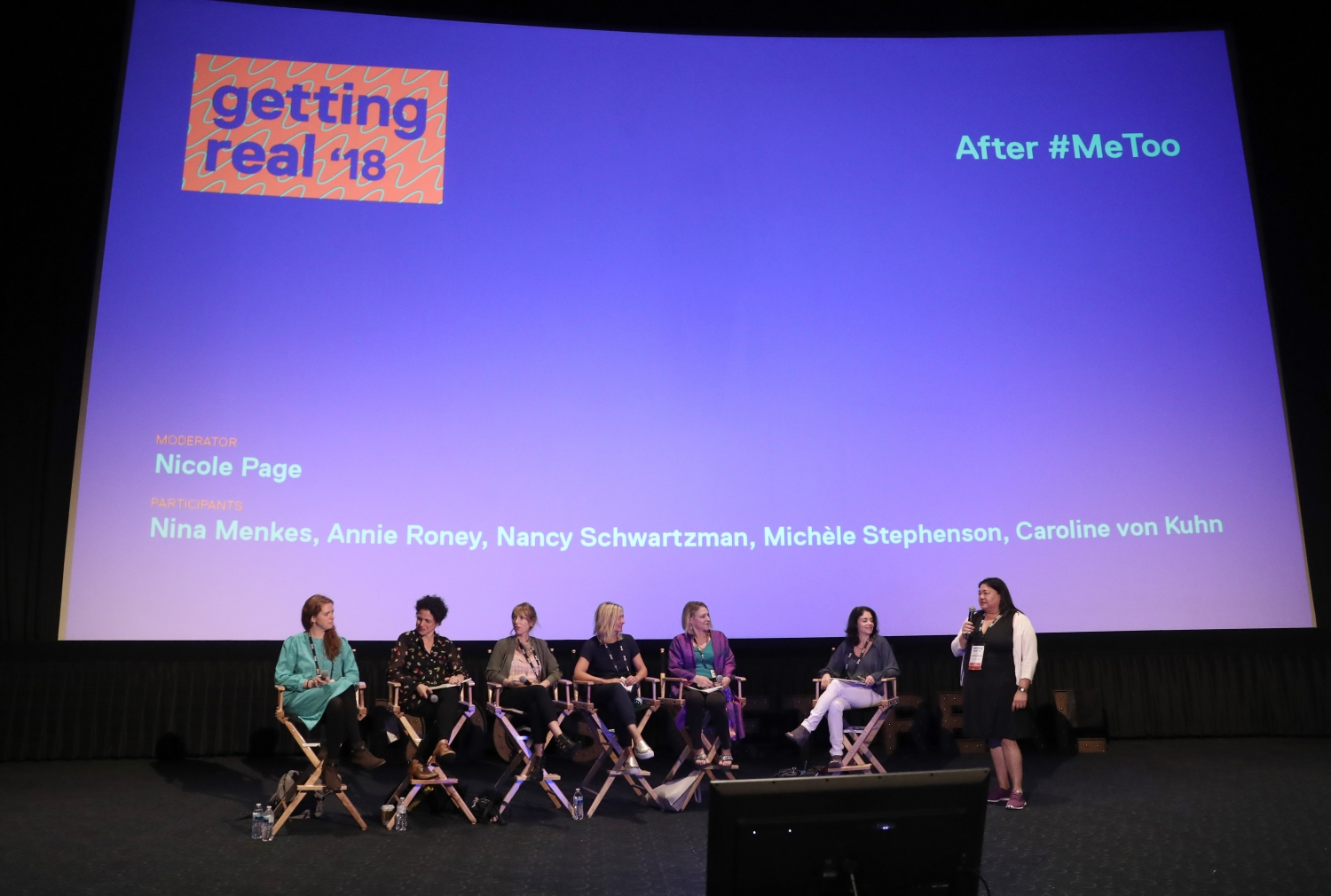 The #MeToo movement has seen investigations, arrests and convictions across media as the public conversation shifts. For women, things are getting better. We're slouching towards parity—or are we? The Getting Real 2018 conference offered a space to examine recent events, identify problems, share resources and brainstorm solutions in a session called “After #MeToo.”

The conversation featured six incredible film industry professionals and spanned a range of topics, from everyday sexism to sexual misconduct.

"#MeToo has shaken me up in a way I have learned an enormous amount," Page asserted. "Even as someone who works within a field dealing with gender and race discrimination, I was floored by the stories I heard and how often I heard them."

Annie Roney is the founder and CEO of ro*co films, a documentary film distributor serving the international, educational and North American markets, as well as helping documentaries in production get to the finish line with financing or pre-sales. She pointed to the "role that gendered way of doing business influences what we end up seeing on screen," especially when the distribution field is male-dominated. When she founded ro*co films, she was the only female distributor for US representation.

Nancy Schwartzman’s documentary Roll Red Roll is a true-crime thriller that examines a rape case in Steubenville, Ohio. "What was different about this story," Schwartzman noted, "was that social media was used and there was a whole trove of documentation for this event, as well as some incredible women who ensured this story got attention and supported survivors."

#MeToo is a personal topic for Schwartzman. “For me, #MeToo is not new. I'm a survivor. I know this stuff intimately. What I wanted to do with this film is take the lens off the victim and onto the behavior, and ask, Who enables it, who are the bystanders and who are the perpetrators? It's important that we all as a community and society look in our own yards at what's going on, the power structure, and how we all participate in rape culture and gender non-parity," Schwartzman said.

Filmmaker Nina Menkes said the #MeToo topic is personal for her. "It's been a huge part of my life since I started making films 25 years ago," she maintained. "All my films are centrally concerned with the way it feels to be a female in this world. A lot of my characters are angry women, and they don’t take their clothes off."

Filmmaker Michéle Stephenson explained, "In my storytelling practice, I intentionally try to work from an intersectional perspective. We can't talk about #MeToo or other movements without talking about their intersectional nature. We think about the voting patterns for 45—white women versus women of color, where those patterns happen. If we don't unpack some of that, we won't get to the answers. There's introspection we have to do in our daily practice regarding what work we have to do." 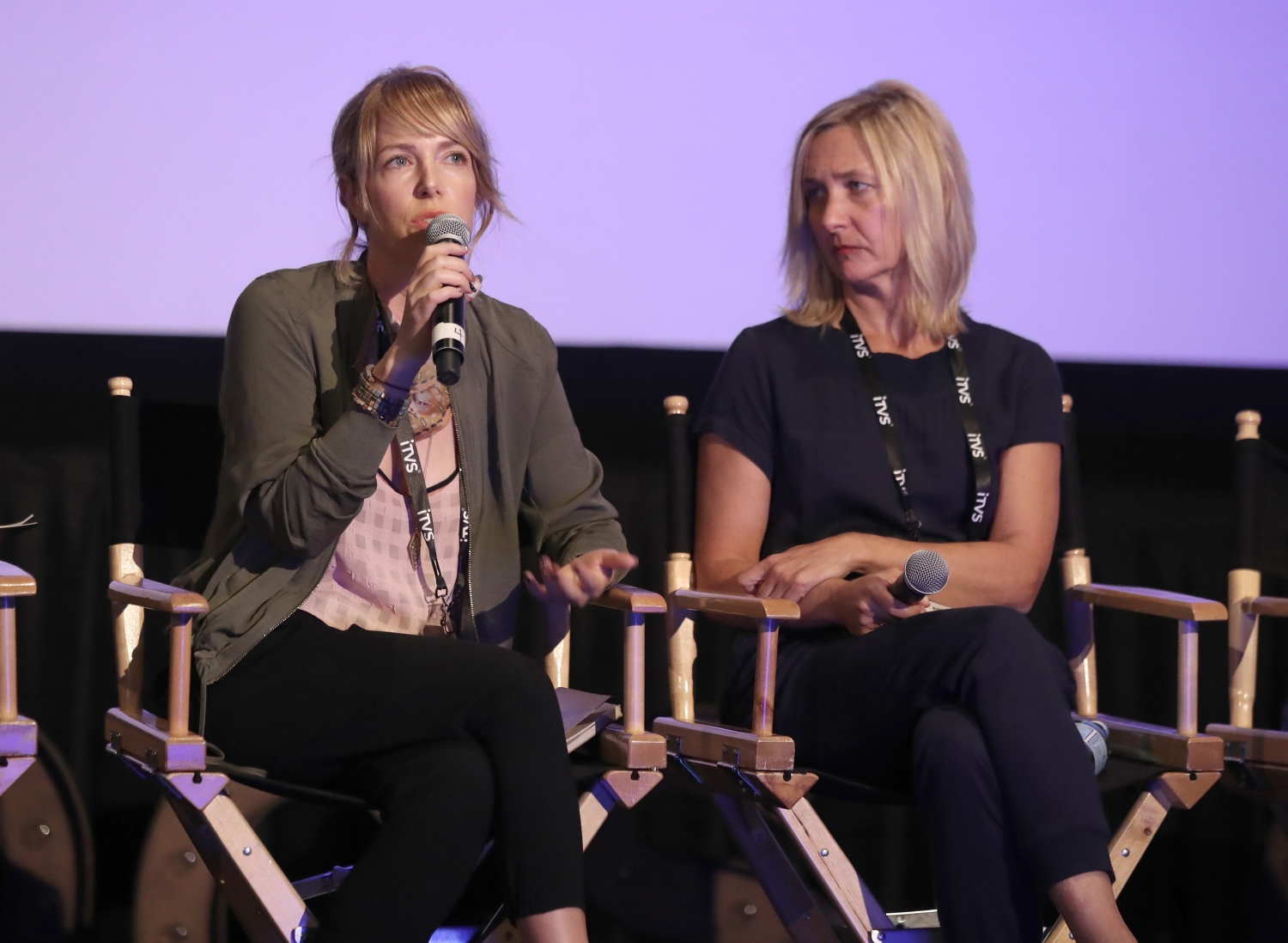 Caroline von Kuhn is the director of artist development at SFFILM. As a funder, she brought questions to her fellow panelists: "Most of our work is supporting filmmakers. What is our role as a nonprofit, even the application process? Is it gendered? Being on the funding side of things, which side of the table are you on and what is your obligation when you're allocating resources? Until more women are gatekeepers, funders, sales agents, distributors with the power to say yes, that's what we need to change."

"The #MeToo movement in general has to be an army," Page added. "That is what it takes to get movement," especially since the system is not designed with the survivor in mind. "In most states, if you want to bring a claim for harassment or assault, it's a very short statute of limitations. New York just extended their statute for claims from one year to three years. Every study tells us, that's not enough time."

Von Kuhn shared that SFFILM's projects face an "explicit mandate: Who are the female voices on each project and what are their roles within that? Are you considering an inclusion rider? Not to dictate the funding, but to challenge the filmmaker to do better."

Page called for "pay equity and transparency in financing. It's important we all connect the dots, as it's always about a power imbalance. If women aren't getting the same funding as men, they will be more vulnerable and will have to put up with more to get to the same place, or not even the same place."

Stephenson cautioned against oversimplifications in this work. "It's such a multilayered conversation with so many different points of intervention," she pointed out. "Law alone is not going to do it. Sometimes there is backlash and it's twisted. The work is in space of culture or in these spaces you're talking about," like funding and distribution.

Page described a pattern she's witnessed when confronting perpetrators of harassment and assault. "In negotiating in these cases, the perp sees things differently. It's not just that they feel entitled, but once you call them out on it, every single attorney for these perpetrators says, 'My client [the perpetrator] felt so betrayed that your client [the survivor] complained.' It's important to see how different the perspective is, because we all need to be aware of it."

The conversation turned to the importance of men showing up as allies. 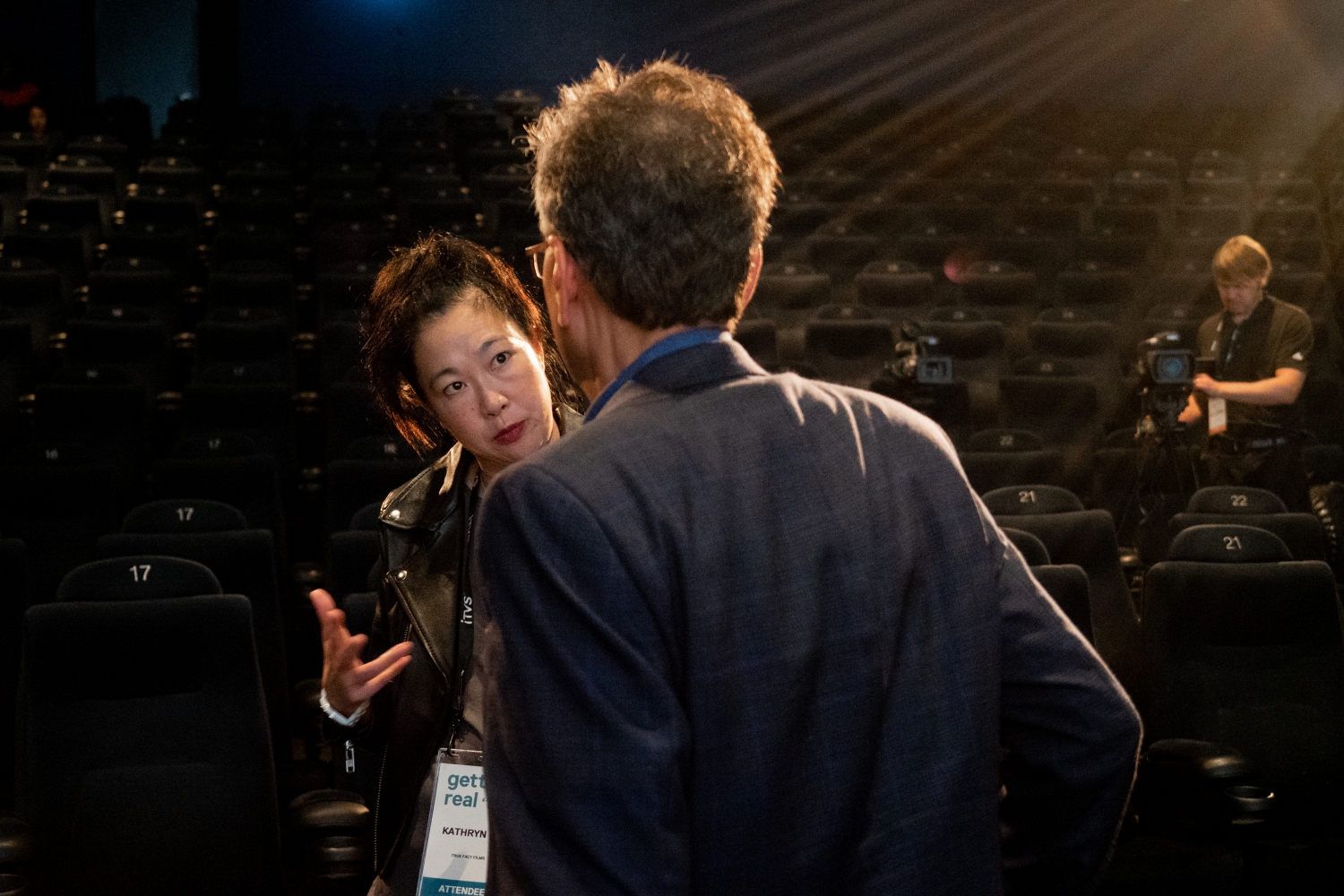 "We need to have men in this conversation," Page said. "Speaking personally, I've moderated several panels. And only women show up. And it's like we already know this, because we live it. We need to bring men into the conversation. They need to be educated."

The panelists also discussed the importance of white women showing up for all who identify as women, specifically women of color.

After the discussion, the audience asked questions; several female filmmakers bravely shared stories of harassment, exclusion, feeling invisible and forgotten, and raising sons. It felt evident, at least to this writer, that there is a deep hunger for this shared space where we can gather to support, lament and solve problems.

Though the panel's title—"After #MeToo"—suggests we are in a post-#MeToo phase, Page unpacked this notion and summarized the moment: "We are in an absolute crisis. We are 50 percent of the population and what has been happening to us historically is completely unacceptable. We are at a point where we are no longer afraid to talk about it. I am constantly in a state of rage, and I think a lot of women are. This is #MeToo everyday. It's not over. It is just beginning."

END_OF_DOCUMENT_TOKEN_TO_BE_REPLACED

'Makers' Tells the Stories of Women on the Move