Toppling Structures of Inequality in the Documentary Field 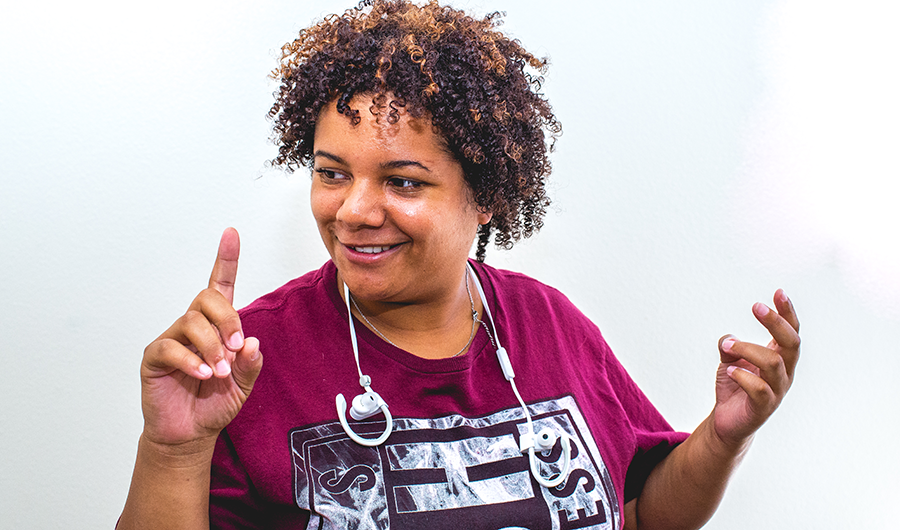 Conversations about power, ownership and representation in the documentary field are as old as the documentary tradition itself. Ours is a history rooted in a patriarchal society defined by cultural, racial and class-based colonialism. Recently, these conversations have left the confines of the classroom or the backroom of a festival cocktail party and are now taking place under a spotlight at festivals and conferences. And most importantly, they are beginning to have a real impact on who tells what stories and how. New Day Films, a distribution co-op created by and for independent documentary filmmakers in 1971, has recently been grappling with what it means to be truly representative of the broad spectrum of filmmakers that exists, including filmmakers of color, working-class filmmakers, trans and gender non-binary filmmakers and those with disabilities—groups that have historically been underrepresented or poorly portrayed in the industry.

At our Annual Meeting in upstate New York this past June, a panel was convened to discuss the findings of an Equity and Representation task force, and to open up the conversation to all member-owners of the co-op.

"Very often in the documentary space, I'm the only person of color," remarked Michael Premo. Premo is the director of Water Warriors, the story of a community's successful fight to protect their water from the oil and natural gas industry. "This is also sort of dually equated with poverty, which is equally as racist as being the token black guy."

Cheryl Green, the director of Who Am I To Stop It—a documentary about individuals with traumatic brain injuries—shared her perspective as a filmmaker with acquired disabilities herself: "There is no one disability community. What is a film about disability? What is a person with a disability? We're not a monolith. There's not one way to talk about it; there's not one way to present it. The main way disability is represented is non-disabled people parachuting in and filming a medical story. Usually it’s one that starts off as 'That's gross or scary or painful! Phew! They got better.'" 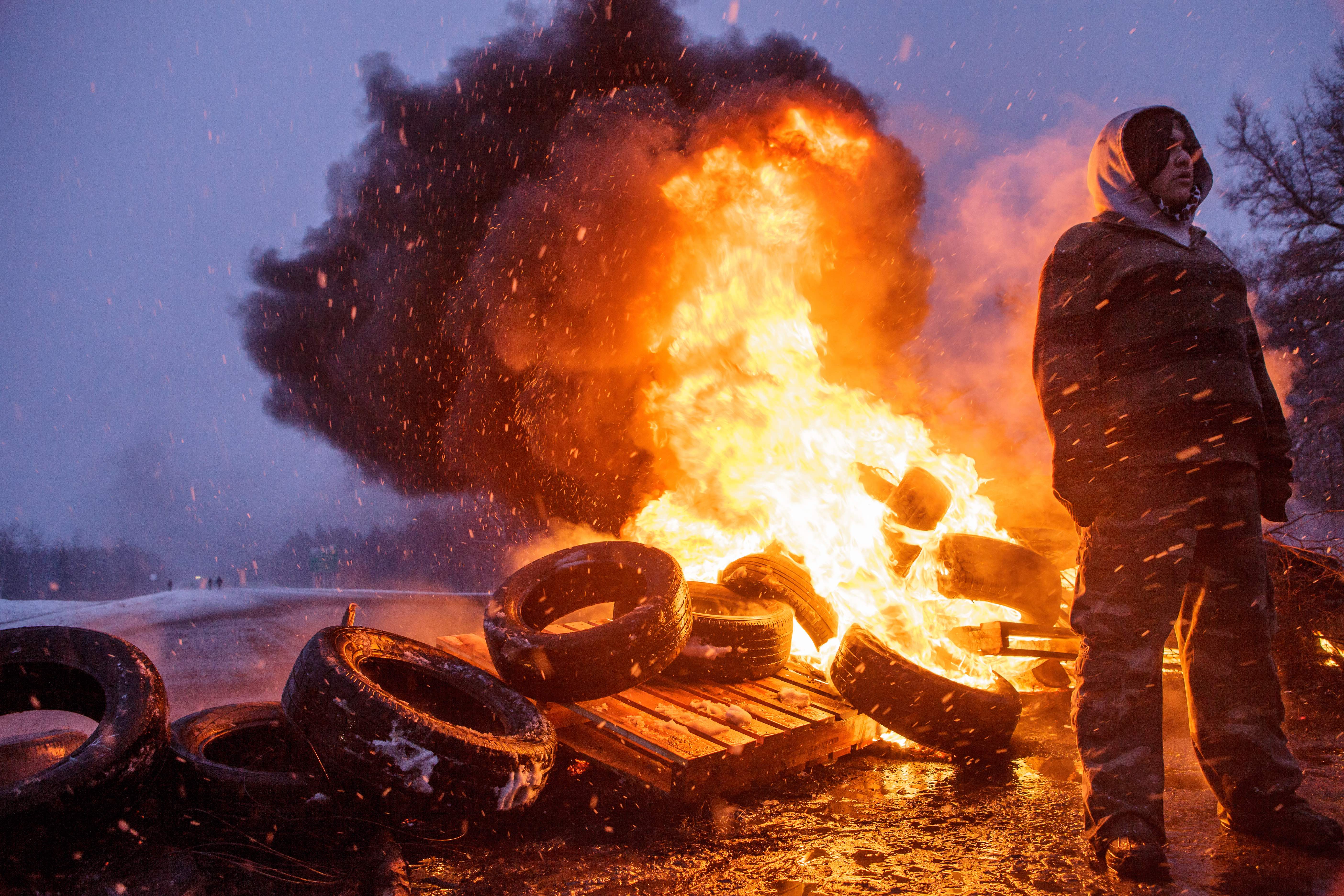 This formulaic narrative is problematic. One solution Green offered is that non-disabled filmmakers consider co-authorship, "Or, when you can, just put it in the hands of the disability community."

These tropes of tragedy and triumph are not exclusive to representations of those with disabilities; they are embedded in stories about every underrepresented community. Co-authorship is a concept that has been practiced by a number of filmmakers within New Day, though it's not nearly as widespread as we would like it to be. Not only does it aim to address the inequity of ownership that has plagued our field for so long, but frequently it results in more nuanced filmmaking.

Brenda Avila, the director of Vida Diferida (Life Deferred), a six-year journey into the life of a young, undocumented woman before and after DACA (Deferred Action for Childhood Arrivals), spoke about being born and raised in Mexico City and coming to the US as an adult. "I didn't grow up used to being a minority per se," she reflected. She described the transition after moving to the US. "It was hard to just make myself heard: as a woman, as a woman of color, as someone whose second language is English. I was constantly second-guessed…Sometimes it's hard to navigate circles in [the film industry] where there are so many things taken for granted."

Avila shared some of the organizations that have supported her journey as a filmmaker and as a woman of color. "I'm really happy about this equity task force," she said. "I've been working a lot with Brown Girls Doc Mafia (BGDM), and with the National Association of Latino Independent Producers (NALIP)." BGDM is working to ensure that directors and producers have access to collaborators that are also members of the communities being filmed. She added, "There's no excuse [not to hire us]. Here's a list of talented POC ready to work."

Samantha Farinella, the director of Hunting in Wartime, which profiles Tlingit veterans from Hoonah, Alaska, made a light-hearted interjection: "I’m sure you’re all wondering why the white lesbian from the East Coast [is commenting on this topic]. I'm the first person in my family to get my bachelor's and I will be the first person in my family to get my master's. I remember in my late 20s, finding out that a lot of filmmakers are really rich and privileged." Becoming increasingly emotional, Farinella added, "Being working class, I think I devalue my work. If we really want to make the New Day experience diverse economically or racially, that's a big ask." 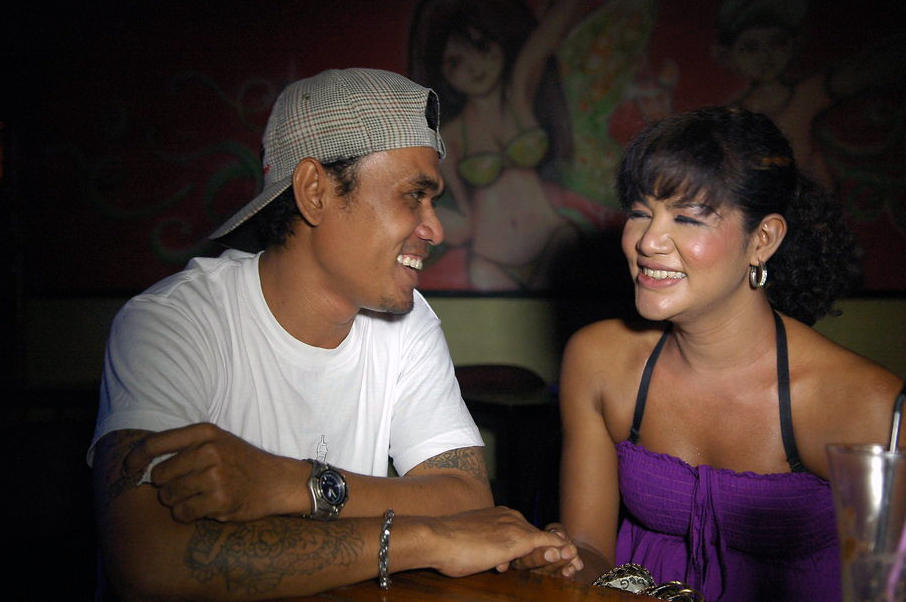 Filmmaker and panel moderator Kathy Huang echoed the sentiments of many New Day members in the room, who were visibly moved. "That was really powerful," she remarked. "It's so important that you shared that, and it goes back to the issue that Michael raised, that people often equate race with class. What we think we know about someone may not be true. If you don’t come into this world a certain amount of social capital it can be very hard to access the gates of power.”

Huang then posed the question, "Are there other ways that we can make the co-op more welcoming?"

Michael Premo weighed in. "It's complicated," he admitted. "There are ways to invite broader conversation related to meeting design. It's such a delicate balance between equity and tokenism...I'm glad we're having this conversation around freedom of movement and language access...We could have more group design where people are in smaller groups. We could think about reorganizing all the relationships."

Huang, whose film Tales of the Waria features four transgender women searching for love and intimacy in Indonesia, offered some information about the task force's process, of which all of the panelists were a part. "When we met for the task force, one of the things I did was make cold calls to our members of color, and we asked for ways that the co-op might become more welcoming to all types of members."

Huang also pointed out the potentially exploitative practice of hiring interns to work for free. "Who does that automatically eliminate from our roster of people who can work for us?"

Mike Mascoll, the director of On the Line, which highlights one of the longest-running voluntary school desegregation programs in the country, stood up in the audience to share his thoughts: "I grew up in poverty, but through the years gained access to privilege—snippets of it. I think what we’re all looking for at the end of the day is access to the resources to be independently successful." The room broke into applause.

As a co-op, New Day Films has unanimously voted to pursue the following goals this year:

We have a long way to go in this industry when it comes to access, equitable funding, implicit bias and ownership over the stories of underrepresented and marginalized people and communities. There is still much work to be done, but the meeting was a big step in the right direction for the member-owners of New Day Films—resulting in actionable steps that we hope will have real, positive impact.

Nicole Opper is the Creative Director of the BAVC National MediaMaker Fellowship. She will be moderating a session at Getting Real entitled "Making the Most of Mentorship."

END_OF_DOCUMENT_TOKEN_TO_BE_REPLACED

30 Years On, There's Still a New Day For Marketing and Distribution