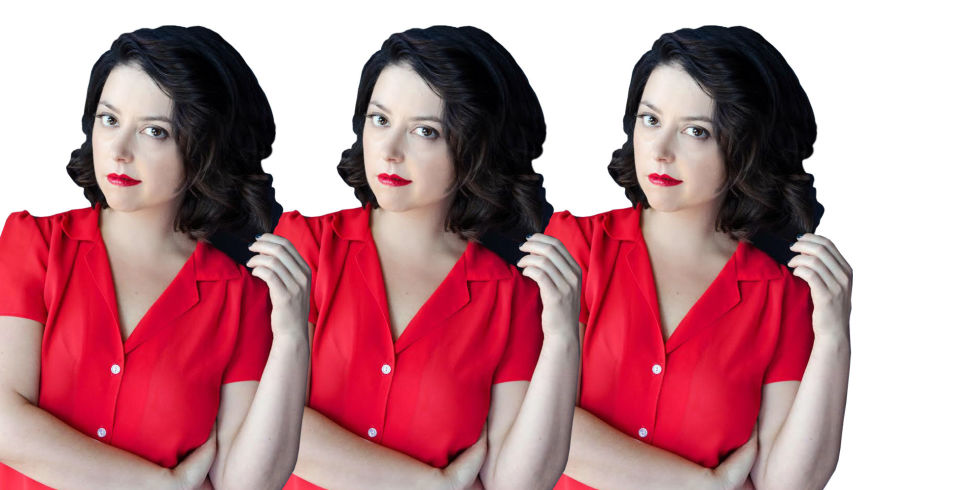 At Elle, Samantha Leach profiles Karina Longworth, whose Hollywood deep-dive podcast "chronicles a place so mythologized it seems like Oz itself."

It's fascinating to think that Longworth could imagine You Must Remember This before she created it, because it has such a uniquely cinematic quality. Each episode opens with the famed Casablanca refrain, "As Time Goes By." The recording then fades into Longworth's voice, which is hypnotic. She sounds like an oracle, mysteriously relaying the secrets of the other side. Episodes are peppered with film clips, music, and readings - and the result is pure Hollywood magic.

In order to obtain access to and cooperation from subjects as well as to avoid lawsuits alleging defamation, misappropriation of likeness, infliction of emotional distress or other claims, it is sometimes necessary to secure "life rights" agreements, particularly if the life of one particular subject is central to the film. While factual information isn’t copyrightable, fiction and non-fiction filmmakers will likely need to contemplate at some point in their careers whether or not securing life rights is essential to a particular project.

As anyone who grew up quoting Cool Runnings or humming the Chariots of Fire theme while adjusting the treadmill incline can readily attest, Olympic movies go back nearly as far as the actual games themselves. No wonder, since the Olympics are inherently one of the most drama-filled situations on the planet, full of raw personal ambition, superhuman acts of physical achievement and international rivalry.

At Filmmaker, Michael Dunaway talks with the team behind the New Points North Institute for Nonfiction Storytellers.

"The size is always based around what we have available in terms of the travel budget for filmmakers, mainly so we can connect artists with community, which is kind of the underlying theme of all we’ve done and continue to do within the organization. An important point for us is the intimacy of the environment, as it allows the ability for ideas to grow, for conversations to happen, for relationships to form in ways that are frankly a little more challenging in larger, more urban environments. It really wasn’t until we announced adding the conference component that we began to really see the opportunities for even a small organization like ourselves to make a big impact on the regional landscape, national landscape, and ideally the international landscape."

"On-demand, speed and portability are the new standard for the broadband generation, and the parallels to the early days of television are remarkable: Back in the 1950s, a new technology was introduced to the mainstream with the tube, spawning innovative ways of storytelling, distribution, advertising, financing and monetization--just like today. The audience consumed moving images at home instead of visiting the neighborhood movie theater. Today, computers, iPods, game portals and mobile phones lure viewers through their ability to display moving images on the go."