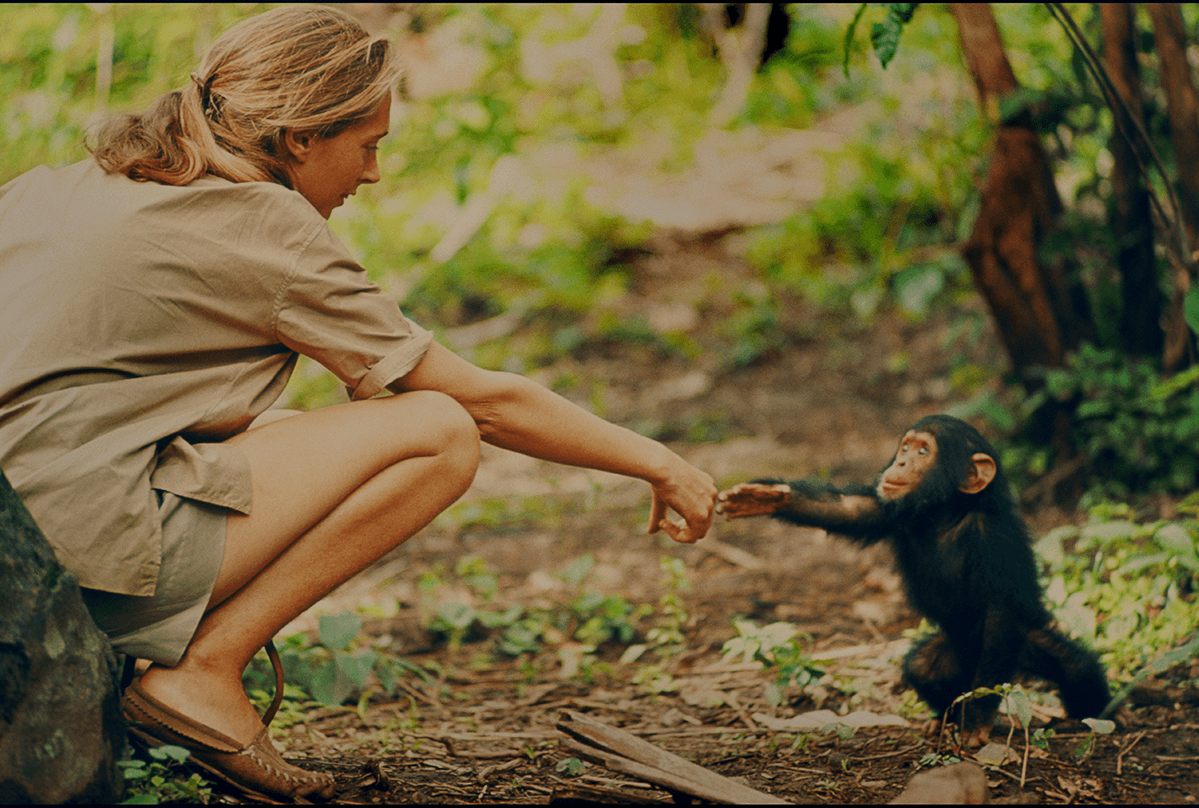 Now that the Shorts Lists for Best Documentary Feature and Best Documentary Short Subject are out, Vanity Fair’s Katey Rich looks at the recent history of the race to the final ten nominees.

“The unfortunate reality is it is a competitive space,” Martin said. “If you’re not constantly doing screenings and being seen, you kind of fall through the cracks. I think the problem is there’s no balance between those trying to look at the merit of the work on its own in conjunction with who has a better marketing platform. Unfortunately, more times than not, the marketing aspect of it actually wins.”

Even as we stated that we wanted to address systemic inequities, MacArthur staff came to realize that our default processes and relationships steered us toward a set of known institutions and individuals while neglecting others. So we asked ourselves, and others challenged us to confront, what we might be missing. For example, did we put too heavy an emphasis on legacy forms of journalism and not adequately consider that news making and circulation can happen outside of traditional news outlets? Did we focus too much on early career issues when mid-career journalists of color needed supports as well? Were we more attracted to new ventures at the expense of understanding the challenges facing the legacy black press or non-English media? And did our grantmaking criteria advantage citywide organizations that were already successful and push out organizations working in places and for communities our funds do not typically reach?

The Hill’s Tal Axelrod reports on the annual report from Reporters without Borders, which, for the first time, places the US among the world’s most dangerous places for journalists.

Overall, more journalists were killed, abused and subjected to violence in 2018 than in any other year on record, according to the report, which added that reporters are facing an “unprecedented level of hostility."

From war and climate change, to populism and migration, many parts of the world, including the U.S., are increasingly volatile and unpredictable. At the beginning of the Trump administration, there was a lot of fear about lawsuits. I don’t know that that’s totally come to fruition, at least in our field. But I will say what it did was to help the field understand the real need for serious journalistic rigor.

Writing for The Hollywood Reporter, Eriq Gardner offers a candid analysis of the potential media industry fallout from the Eleventh Circuit’s recent rejection of CNN’s demand for a special-dismissal provision of Georgia’s anti-SLAPP statute.

CNN may still be enjoying its courtroom victory last month saving White House correspondent Jim Acosta's press pass, but as far as the First Amendment goes, the television news network better be ready to play some defense. That's because on Friday, CNN suffered a bruising loss in an important appeal that will at the very least make it easier to sue the media in federal court in a handful of states including Georgia, where CNN is headquartered.

Sexton explains their philosophy as "You should watch this and say, 'Wow, this feels different and special' or 'wow, I didn't see something that was in theaters and CNN is supporting this.'" With the window between theatrical and home video closing - digital copies can now be found at least two months after a movie is in theaters - watching a movie on CNN has its own type of exclusivity. Like Netflix, audiences can choose whether to see a movie at home or in the theater, or revisit something they already saw.

In a scandal-ridden year for Facebook, CNET’s Joan E. Solsman argues that Facebook Watch is the company’s bright spot.

Facebook Watch's strategy also doesn't lend itself to making shows that break outside their niches. Watch's goal since the beginning... is to create video that's intrinsically social, so Facebook shows line up with built-in communities on the social network.

At the beginning, though, I focused on my private reality. This led to some critical assessments at festivals such as Yamagata, where critics, primarily from the older generation, said that my films were not really documentaries. But I did not necessarily set out to deliberately go against any tradition or form.
Ela Bittencourt

From the Archive--Winter 2016 Issue : “Oscar Mired: The Peaks and Pitfalls of an Awards Campaign”

“You're just out there spreading the gospel about your film. And if you want to, you could do nothing but that for a couple of years. When you finish a film, you want to give it its best shot of surviving in the world, so you do what you can for it. Certain films need to be sold and explained more than others. Probably one of the biggest mistakes young filmmakers make is not realizing how much of the job has to do with what happens once the film's done.”

The Academy Releases the 2019 Oscars Shortlists

Manitowoc Detective Files Lawsuit Against Netflix for Making a Murderer