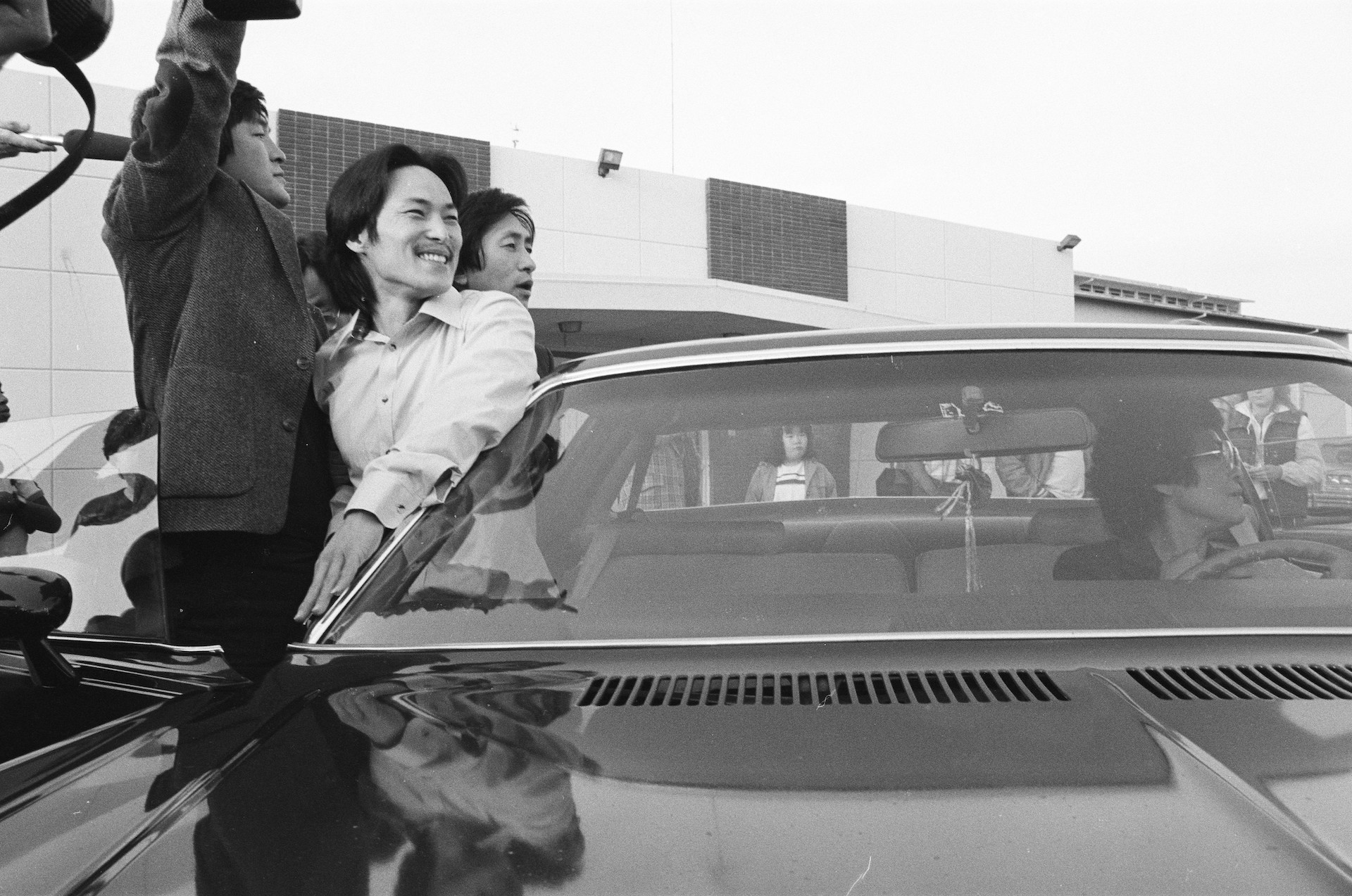 Hollywood productions of real people’s stories often miss the mark, but documentaries aim to balance this scale. Frank Shyong from the Los Angeles Times dives into the missteps of Hollywood’s portrayal of the story of Chol Soo Lee, a Korean-American wrongly convicted of murder, and how Eugne Yi and Julie Ha’s documentary Free Chol Soo Lee restores justice to Lee.

Too often this is how Hollywood obscures history, intentionally or not. A white-dominated industry took an Asian American story, edited out the Asian people, and made two white guys the heroes, earning everyone millions of dollars in the process…

So Free Chol Soo Lee is more than a documentary. It is an act of historical restoration. It skips easier narratives in favor of the hard work of telling a true, complicated story. And it’s through that unglamorous, unselfish work that history is restored.

Girish Shambu from Film Quarterly discusses the expansion and evolution of the genre of environmental documentary by examining Jacquelyn Mills’ film Geographies of Solitude, which Shambu describes as “a film not just about nature, but with nature.”

Inspiring activism is a common byproduct of documentaries, but what Mills aspired to emulate is more unique. As human and non-human elements are intertwined throughout the narrative  “an experiential relationship with the natural world” is created.

Having been introduced to “natural hand processing” techniques by artist and educator Terra Jean Long, Mills exposed film in moonlight and starlight, and processed images in organic materials such as seaweed and cranberry, strategies that recall the early work of Carolee Schneemann. Because she worked slowly, often shooting no more than ten minutes of footage a day, she was also able to meticulously gather sonic material for four- and six-channel surround sound. By embedding custom-made contact microphones within natural materials such as wood and sand, she captured the sound of the elements in ways rarely done before, while also recording the “footsteps” of tiny creatures such as bugs and snails. (One remarkable moment features a bee given its own tiny contact mic.)

Nor was her recording limited to land; small hydrophones were placed inside ponds, the ocean, and even a bucket of water with suspended marine litter. Most radically, Mills connected micro-electrodes to living organisms–snails, juvenile worms, goldenrod sprout, beach peas–to register the barely perceptible electrical currents humming through them. These impulses were then translated into MIDI music patterns for the soundtrack. Of how many films can one say that the natural world is a significant authorial presence?

Geoffrey Macnab from Business Doc Europe talks to Sergei Loznitsa, director of The Kiev Trial, about the process of creating an archival documentary sharing forgotten footage of war crimes committed by Nazis.

All this footage was [left] in the archive and nobody made any film because for Stalin it wasn’t necessary, and the foreign journalists didn’t know that it happened [or] that this footage exists. You know, the Cold War started immediately afterward…

It is a historical document. The way we perceive this document entirely depends on our perceptions…I, as a filmmaker, do not have any control of this.

Though a David Bowie documentary could go in a myriad of directions and be dominated by talking heads, Brett Morgen’s Moonage Daydream is focused. Morgen shares his process with Melena Ryzik from The New York Times about creating an opulent ode to Bowie with a kaleidoscopic lens.

But the movie is hardly completist. There are no interviews with anyone else, and no mention of, for example, Iggy Pop, whom Bowie holed up with in Berlin during one of his most creatively fertile periods, or Nile Rodgers, who helped him reinvent his career as a pop artist in the ’80s. The sexual voraciousness and drug addiction that usually feature heavily in Bowie’s story are referenced only with montages and jumpy interview clips. (“Do I need to spell it out? It seems kind of blatant to me,” Morgen said of one where Bowie appears sweating and grinning maniacally.) Though the movie dips into his childhood and family, it glosses over his personal life until his marriage to Iman, the model, and entrepreneur.

“It was never designed to be a film about David Jones,” Morgen said, using Bowie’s given name. Every time Bowie was onscreen, including interviews, was a performative moment, Morgen added, and that’s what he wanted to capture. “It’s a film about Bowie in quotations.”

The most common conversation in the edit room was how much we were anthropomorphizing the robot versus the people that were telling the story. I don’t think any of us expected scientists and engineers to be this emotional or wear their hearts on their sleeves.

The most important one I got from [Spielberg] was about walking that tightrope of emotion and not manipulating the audience too much. His notes were incredibly helpful in that way of making sure that the audience does fall in love with the robot without forcing it.

This week ignites the 2022 Toronto Film Festival, a familiar and favorite film gathering for many. Matt Grobar from Deadline writes about a new TIFF tradition coming from The Trans Film Mentorship hosting its first Trans Filmmaker Summit on September 11.

The summit will be held at 2 p.m. ET, following the Inside Out TIFF Queer Brunch on Malaparte’s Rooftop at TIFF Bell Lightbox.

An afternoon to reimagine trans storytelling as an opportunity for community-building and nurturing emerging trans talent, The Trans Filmmakers Summit is open to all trans and non-binary creators, industry partners, and allies as a way to discover and celebrate trans barrier-breakers. It will open with an address from the Trans Film Mentorship team, who will honor the trans films and talent at the 2022 Toronto Film Festival.

From the Archive: November 18, 2021 Online: “Four Ways To Be A Better Trans Ally In Your Documentary Filmmaking”

Filmmaking is a collaborative process taking a whole crew to get the story told. In this creative process, there are often moments where leadership, such as directors or producers, need to take a larger role in decision-making. When working on a film about Trans experiences, it’s important to evaluate the power and positionality of the folks working behind the camera.

The authorship question that has become increasingly used in the documentary industry is “Are you the right person to tell this story?” In answering this question, it’s important to be honest about the perspective and privilege that may be brought into the artistic process.

Film Festivals: Where to Submit as a New Filmmaker

END_OF_DOCUMENT_TOKEN_TO_BE_REPLACED

Revolutionizing Representation in Documentary: The Making of 'Disclosure: Trans Lives on Screen'