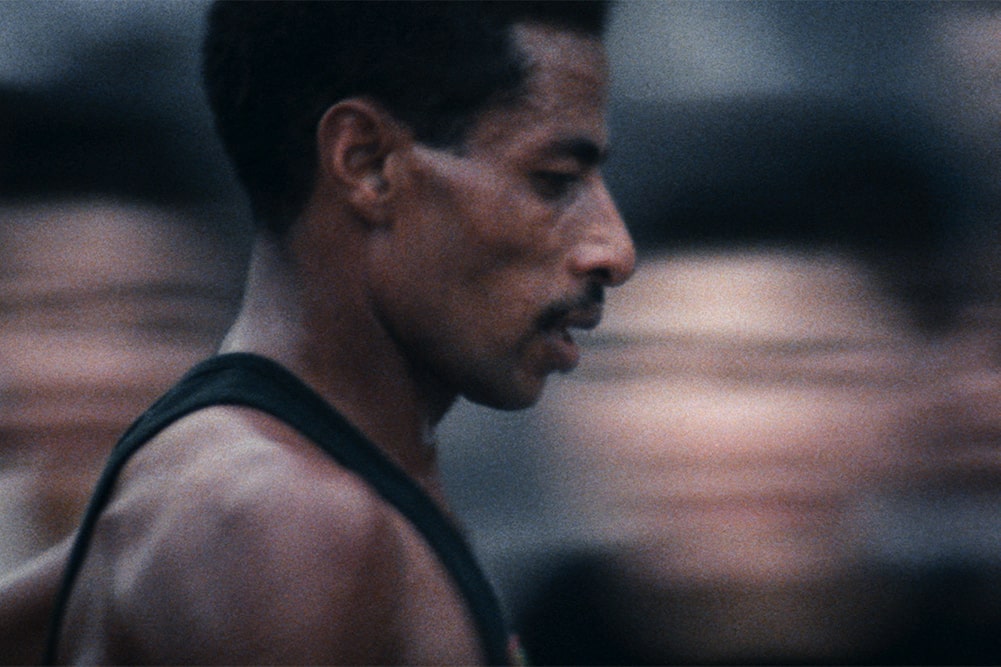 Even if you aren’t a sports enthusiast, chances are that you have been reading or hearing things about the Olympics lately. Keeping a tally of scores and medals might not be your thing, but a lesson in the history of the sporting event is always enlightening and enriching. Jean De Rovera’s The Olympic Games in Paris 1924 is playing on the Criterion Channel. It follows American swimmer Johnny Weissmuller and Finnish runner Paavo Nurmi whose performances in Paris in 1924 turned them into international sports icons. Keep an eye out for the film’s tennis coverage.

Before the Olympics 2021, Tokyo hosted the 1964 Summer Games. Kon Ichikawa’s 1965 film Tokyo Olympiad, also playing on the Criterion Channel, is a “spectacle of magnificent proportions and remarkable intimacy.” In one of the greatest documentaries about sports, Ichikawa shepherds a massive crew and documents both the inner and outer workings of the lives of the participating players, including Ethiopian marathoner Abebe Bikila. Bikila was a back-to-back Olympic champion whose 1964 Tokyo gold was preceded by his win at the 1960 Summer Olympics in Rome where, believe it or not, he ran barefoot!

The Olympics, as we know, are much more than the wins and losses. The Black Power Salute is perhaps the most important legacy of the 1968 Mexico City Olympics. Matt Norman’s Salute, playing on Apple TV, tells the story of the filmmaker’s uncle, the Australian track athlete Peter Norman, who stood on the awards podium in solidarity with the African American athletes, Tommie Smith and John Carlos, as they each raised a black-gloved fist during the playing of the US national anthem.

Most people remember the 1976 Montreal Olympic Games as the sporting event that introduced the world to the fantastic Nadia Comăneci, the Romanian gymnast who, at 14, scored the first perfect 10 in the history of the Olympic Games. Director Pola Rapaport’s Nadia Comaneci: The Gymnast and the Dictator, now playing on Amazon Prime, is an exploration of Comăneci’s life and success, but also her struggles of living under the dictatorship of Nicolae Ceaușescu. Comăneci was finally able to flee Romania in 1989.

Erin Lee Carr’s At the Heart of Gold: Inside the USA Gymnastics Scandal premiered at the Tribeca Film Festival in 2019 and is now playing on HBO. The documentary is a scathing takedown of the institutionalized culture of abuse that forms the core of American gymnastics. Following reports that the national team doctor Larry Nassar had been abusing young athletes for decades, the film speaks to the young survivors who, through their vulnerability and courage, question the continued abuse that Michigan State University, the United States Olympic Committee, and USA Gymnastics allowed and turned a blind eye to.

Bryan Fogel's 2017 documentary Icarus, available on Netflix, won an Oscar for Best Documentary and Sundance’s first-ever Orwell Award. The film explores the issue of doping through an experiment devised by Grogory Rodchenkov, the director of Russia's national anti-doping laboratory and Putin's most-wanted whistleblower. What emerges is a massive can of worms that exposes Russia’s possible involvement in a long-running doping and cheating scandal that the country continues to deny.

We strongly urge you to watch Garrett Bradley’s Naomi Osaka, playing on Netflix, if you haven’t already. As Osaka and Simone Biles have reminded us, it is as courageous to look out for oneself and one’s mental health needs as it is to turn up at a sporting event and try and deliver one’s best performance with the whole world watching. Brett Rapkin’s The Weight of Gold, streaming on HBO and executive-produced and narrated by legendary swimmer Michael Phelps, features several Olympians and, through conversations with them, “seeks to inspire discussion about mental health issues, encourage people to seek help, and highlight the need for readily available support.”

END_OF_DOCUMENT_TOKEN_TO_BE_REPLACED

Let the Games Begin! A Century of Olympiads in One Criterion Collection

'Tokyo Olympiad' Captures the Spirit of the Games