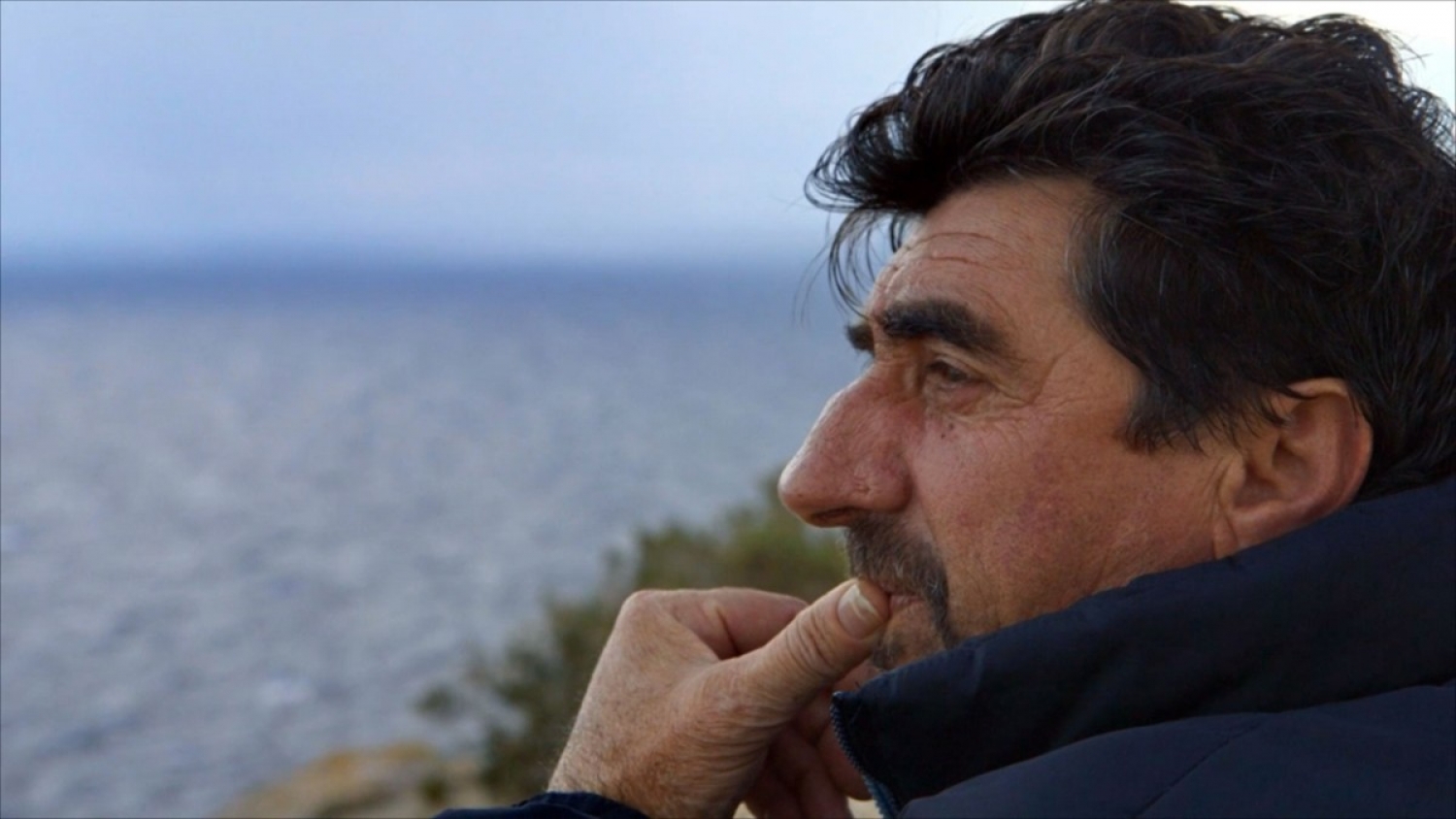 Airing tonight on HBO, with an encore airing June 20 in conjunction with World Refugee Day, It Will Be Chaos, from directors Lorena Luciano and Filippo Piscopo, sheds an important light on the refugee crisis facing Europe, the US and the world today. Life in Southern Italy is thrown into a tailspin when refugees arrive by the thousands and the locals are left to fend for themselves. Aregai, an Eritrean refugee who survives a major shipwreck off the shores of Lampedusa, is trapped in the Italian faltering immigration system and goes underground to reach Northern Europe. Through his journey, intercut with the road trip to Germany of a Syrian family, the clash between the newcomers and the locals escalates in real time.

Premiering June 22 on EPIX, This Is Home follows four Syrian refugee families who have resettled in Baltimore in 2016. They have just eight months to find jobs, learn English, and become self-sufficient. Despite good intentions, a vast cultural divide prevents the new arrivals and the Americans trying to help them from truly understanding each other. Filmmaker Alexandra Shiva reveals the inherent decency of a displaced community desperate for help within a country increasingly hostile to principles of inclusion and opportunity.

Premiering June 18 on Starz, and also streaming on Google Play, Jason Pollock's Stranger Fruit is the story of the killing of Ferguson, Missouri resident Michael Brown by a police officer, which sparked protests in cities around the world, as well as the #BlackLivesMatter movement.

Currently streaming on Kanopy is IDA Career Achievement Award honoree Lourdes Portillo's Senorita Extraviada, which tells the haunting story of more than 350 kidnapped, raped and murdered young women from Jaurez, Mexico. This compelling investigation unravels the layers of complexity that have allowed for the brutal crimes.

Now out on DVD through The Criterion Collection is a special edition of Michael Moore's Academy Award-winning Bowling for Columbine. In the wake of the 1999 Columbine High School massacre, Moore set out to investigate the long, often volatile love affair between Americans and their firearms, uncovering the pervasive culture of fear that keeps the nation locked and loaded.