Notes from the Reel World, Winter 2019 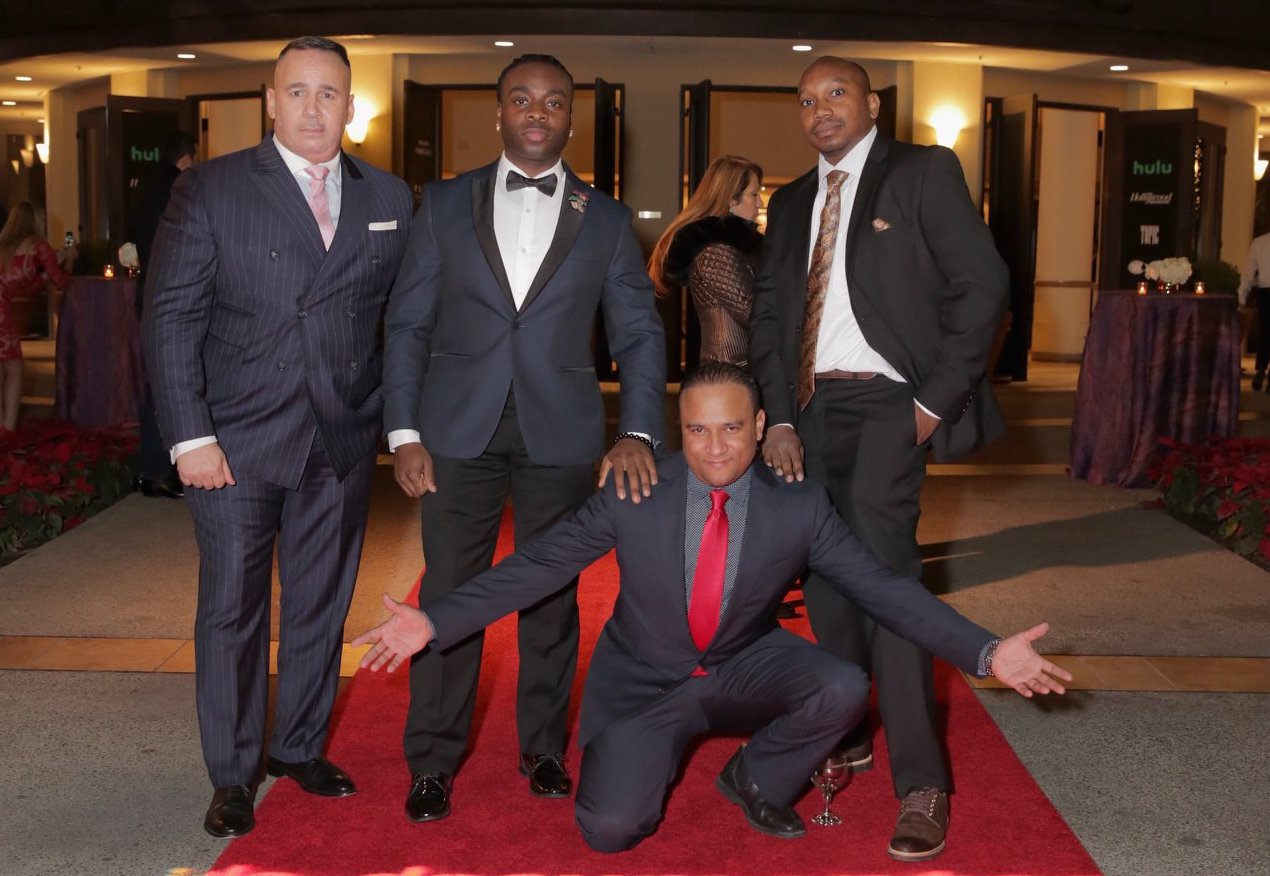 The IDA Documentary Awards, held each December, always feel like the closing of a cycle—a moment to reflect on the past year and a time to look back at the remarkable work done by documentary makers rightly celebrated, regardless of who wins the awards. The Awards salute both the impact of longtime makers and supporters and the emergence of new voices.

The year we honored the great legacy and ongoing canon of a filmmaker who truly embodies the moniker “independent filmmaker.” Julia Reichert, whose films with partners Jim Klein and Steve Bognar, from the 1970s to today, have featured stories from her beloved Ohio, which is too often dismissed as flyover country. It may sound odd, but I think of Julia’s work as fiercely patriotic—not in a flag-waving jingoistic way, but in how her films not only look at what ails us, but in how they honor the voices and stories of everyday people working hard to get by. Her work calls on all of us to do better by them; it calls on us to build stronger communities.

Likewise, Chicken & Egg Pictures, this year’s Amicus Award honoree, for over ten years has focused on building and supporting a community of women filmmakers, over 300 of whom have received career-altering support, through both grants and mentorship. And with the Courage under Fire Award, Stephen Maing and his work with the NYPD 12 whistleblowers in the film Crime + Punishment illustrate the importance of communities standing together when holding the powerful to account. Similarly, the Pare Lorentz Award winner, The Silence of Others, by Alumdena Carracedo and Robert Bahar, lifts the veil on decades of government-imposed silence to finally look at the atrocities committed under the Franco regime in Spain.

We have a theme here: The power of community, in ways large and small. And perhaps it’s what we need right now. It’s a theme that is underscored by many other great films of 2018 such as Morgan Neville’s Won’t You Be My Neighbor?, Dyana Winkler and Tina Brown’s United Skates, and countless others.

So as we close out 2018, we thank all the filmmakers whose work has called us to be our better selves and strengthen our communities. Looking ahead to 2019, let’s lift each other up and continue to build a thriving community of documentary makers.