Why the Amazon-MGM Merger Is Bad for Indie Film 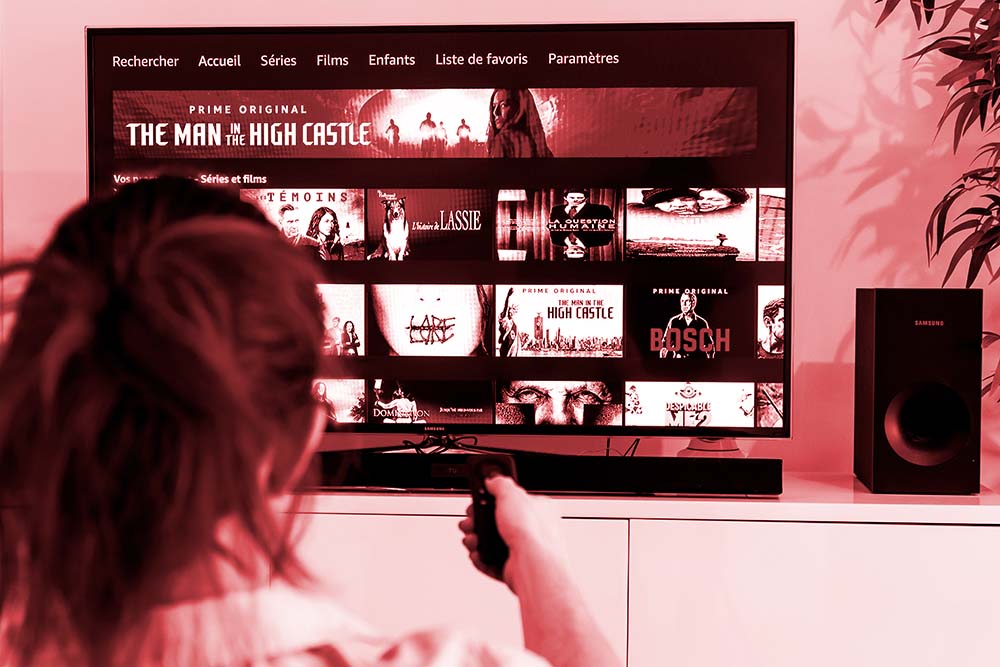 Letting Amazon buy MGM studios would be bad for independent filmmakers, and the people who love their films. It could make today’s bad situation worse.

The proposed merger is before the Federal Trade Commission, now headed by Lina Khan, a fierce supporter of revitalizing antitrust enforcement. Now, the Strategic Organizing Center, a major labor coalition, has submitted a letter to the FTC explaining why it is a bad idea. The International Documentary Association contributed knowledge to the letter, as did I, as well as other scholars, distributors, filmmakers and producers.

Here’s why every indie filmmaker needs to know what the letter argues. First, we’re talking about a major player in the most important, and fastest-growing, part of the film business: streaming. Amazon today rivals top-dog Netflix in the streaming market, and is rapidly catching up both with acquisitions and originals. And this is a big-boy game. After the top five streamers, the other 130 are just fighting for scraps. What happens here will be important for the future of streaming more generally. And it might even presage a world where smaller, more indie doc-friendly streamers can find a more stable place.

Amazon has some special advantages that other streamers don’t have, thanks to its vast collection of businesses and infrastructure. And so they ultimately affect filmmakers’ options for potential streaming partners. Consider:

Filmmakers already experience the heavy hand of market power from Amazon and other streamers. Too many can’t get any access at all. In fact, even smaller, more doc-friendly streamers like OVID.tv can’t even get anyone at Amazon to talk to them, to get that precious Amazon channel. Those filmmakers lucky enough to get contracts have seen the loss of ancillary revenue from, for example, nonprofit screenings, educational distribution and international markets. They don’t even get data on viewership. The 2020 Center for Media & Social Impact survey of the documentary field showed that BIPOC filmmakers were much less likely to distribute their work on streaming than white filmmakers. Filmmakers also know what it’s like to see your work disappear without notice, overnight. In February 2021, indie productions that had been part of Prime Video Direct simply disappeared from Prime Video. You can no longer upload independent work without Amazon’s permission. This is troubling given streamers’ tendency to censor content at the behest of authoritarian governments.

With the MGM merger, Amazon would get a huge film and TV library to further leverage its clout, both against its rivals and against its less powerful suppliers—independent filmmakers and niche streamers. If this merger can be stopped, or at least conditioned, it can be the beginning of a streaming environment that is less toxic for the creators who fuel it, and for the audiences who increasingly depend on it to find stories that can inform and strengthen an open and more just society. It’s just a step, but an important one.

END_OF_DOCUMENT_TOKEN_TO_BE_REPLACED

OVID.tv, A New Online Distribution Collaborative, Is Set to Launch