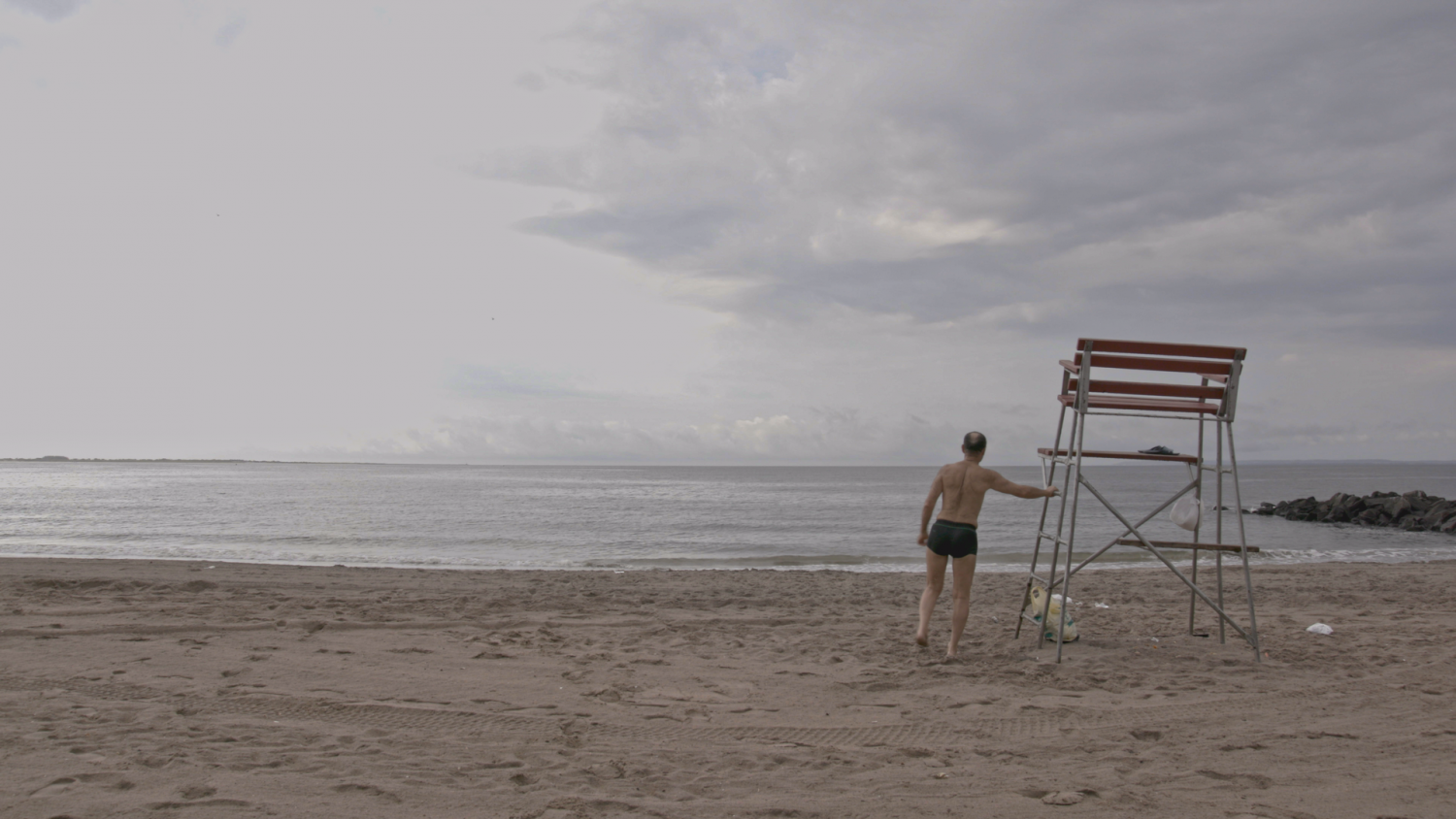 ...I’m really interested in expanding what we call “political cinema.” I also dislike message-y films, or whatever you want to call the films that see their role as delivering a particular policy line and/or demanding that people respond in very narrow terms to whatever they’re seeing. I’m much more interested in how cinema can reawaken the senses and our critical capacity to be in the world differently.

IndieWire’s Liz Shannon Miller discusses the impact of recent docs like Surviving R. Kelly and Finding Neverland can have on social justice.

It remains to be seen how Leaving Neverland will impact Jackson’s legacy, but the attention it’s received supports the rise of similar documentaries. [Attorney Glora] Allred felt that “people will have to make a choice about whether they’re going to appear or not. And I do think that some due diligence should be done by the producers… But I’m optimistic that there’s more attention paid by the criminal justice system. And if there are good ratings for documentaries like this, that as many eyeballs are watching, that’s going to encourage others to make this kind of documentary as well.”

Writing for the Huffington Post, Sinu Joseph has a lot to say about the recent Oscar winner for Documentary Short Subject, Period. End of Sentence.

If you have worked in rural India on menstruation like I have, you will realize that this film is a botched up, exaggerated and highly incorrect representation of the subject in India. The film-makers have some serious answering to do and many apologies to make.

Writing for his Distribution Bulletin, Peter Broderick offers a detailed quantitative assessment of the demographic representation and acquisitions the docs at the 2019 Sundance Film Festival.

Sundance is where so many promising careers and exceptional films are launched every year. The key to Sundance’s continued success has been excellent curation. US distributors and the press rely on Sundance to present a selection of the best new independent films every January.

Covering IDA’s Getting Real ‘18 for Film Quarterly, Joshua Glick takes you back to that game-changing event.

Getting Real had an unmistakable vibrancy. Organized with passion and a keen eye for the interests of its participants, the conference fills a vital need for a profession whose members seek a balance between working independently and contributing to a broader community. Going forward, I hope Getting Real continues to expand on its commitment to inclusivity both in front of and behind the camera. Its biggest challenge—and chief opportunity—will be to remain responsive to this critical charge while engaging with a profession that is becoming simultaneously more commercial and more connected to social movements.

After taking stock of the VR/AR/immersive world, Julia Scott-Stevenson shares her “immersion manifesto” in Immerse

This manifesto is, purposefully, technology-agnostic. A project that enables encounter, bewilderment, agency, embodiment and care will lend itself to a range of forms, across AR, projection, installation, VR, a combination of these and more. My humble hope is that creators can use this manifesto to inform the development of amazing projects that will each connect us a little bit more with the way forward. Used together, perhaps they can help us illuminate those very necessary paths toward the future we want to create.

Complicating Narratives: Asian American Storytellers in the South details the ideas, inquiries, and needs that emerged from the convening. The report also touches on preliminary next steps that will continue the momentum generated by CAAM’s South initiative to build towards a robust and sustainable creative community infrastructure.

The Copenhagen-based Moving Docs presents a report on its social media marketing campaign for the documentary Over the Limit.

The goal of the campaign was to release Over the Limit across Europe by pooling resources of all the partners and creating a cost-effective campaign with a limited budget, reaching the right target groups. Results showed that cinema and VOD income increased almost 50% for some of the partners, bringing in young female audiences ( 18-24 years old).

Our third annual survey is our most comprehensive and international dive into the lived reality of documentary filmmaking so far. Carried out between the beginning of December 2018 and mid-January 2019, in association with Sheffield Doc/Fest, this unique insight reveals the passion, pain points and increasing challenges facing this specialist sector of film production.

From the Archives, Spring 2017 Issue: "Ripple Effect: ‘The Prison in Twelve Landscapes’ Traces the Geography of the Carcereal State.”

"I wanted to do something different and sort of suggest, Well, what happens if we resituate where the prison is? The whole suggestion of the film is that we don't have to go to the actual far away [prison] building in order to be confronted with its consequences and its effects in our world."

END_OF_DOCUMENT_TOKEN_TO_BE_REPLACED

'Period. End of Sentence': Transforming a Taboo into a Cause