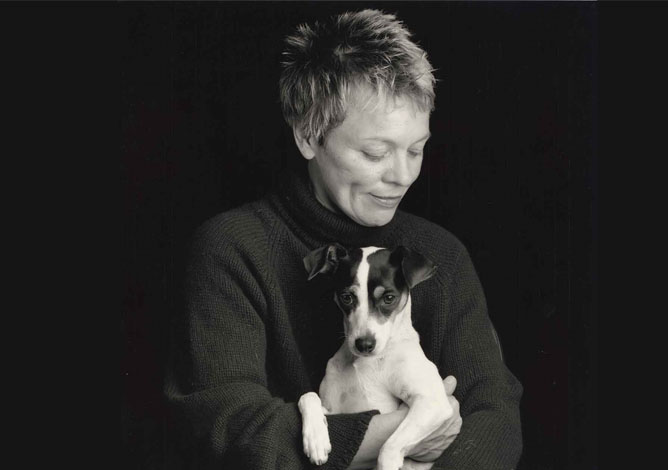 Producer Effie Brown talks to Thompson on Hollywood about her experience on Project Greenlight:

“I'm happy with the experience. I'm super grateful that at the end of the day, no matter what, the show showed a beautiful, qualified, inclusive crew making a great movie. On the TV, you see people reflecting African-Americans making a movie, so that many people can join the experience. That was important to me, one of the reasons I did it. We accomplished that.”

BoingBoing’s Cory Doctorow on the financial repercussions of investigative journalism:

“But the real issue here is that the 0.0001% have a powerful weapon in their arsenal: punitive civil lawsuits through which they spend less-resourced news-agencies into the ground to prevent the truth from being reported or kept in the public record.”

FilmsforAction.org profiles Australian Olympian Peter Norman, the forgotten man in the iconic photo of 1968 Olympic medalists Tommie Smith and John Carlos-- and the subject of a recent documentary, Salute, by his nephew, Matt Norman.

“The better approach, the film argues, is to take content off center stage and to emphasize the relational skills future workers will actually need: being able to motivate, collaborate, persevere and navigate through a complex buffet of freelance gigs.”

From the archives, February-March 2005: Cutting Comments: A Women Editors Roundtable

“Documentary assembled a group of top editors to discuss the art, craft and process of their work, as well as issues of ethics and economics, and particularly for this magazine issue, the difference in editorial style—if one exists—between men and women. Kate Amend, Lillian Benson, Yana Gorskaya, Yaffa Lerea, Ondi Timoner and roundtable moderator Lisa Leeman represent a range of experience, sensibilities and award-winning work.”