The Kids Are More Than Alright: Documentaries To Watch on Youth Activism 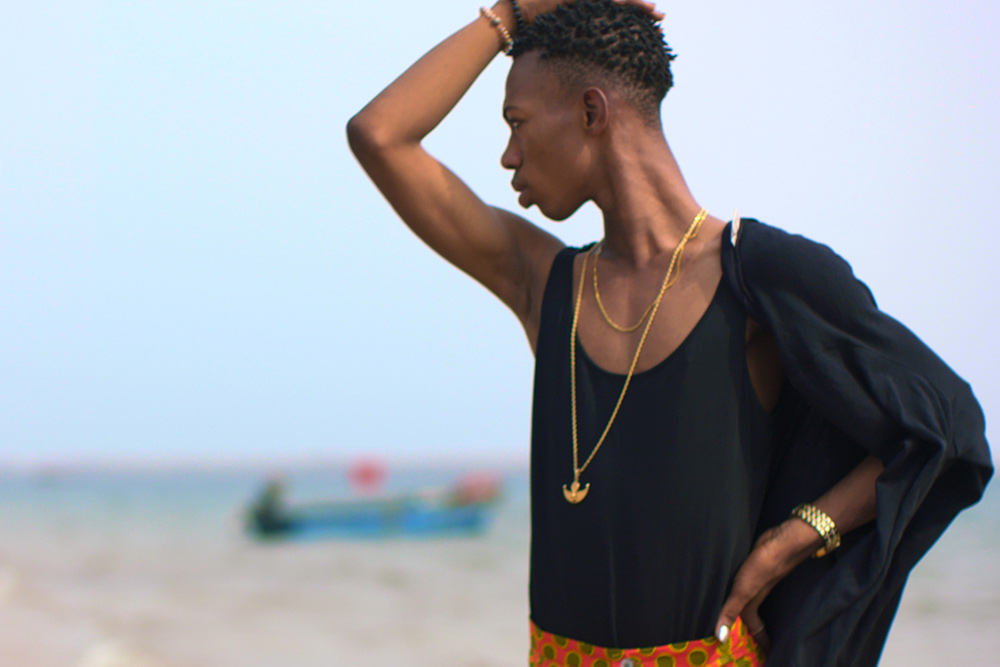 Youth movements have changed the world and revolutionized the way we organize against systems of oppression. From Freedom Summer to the March For Our Lives, young people have been at the forefront of some of the most radical and important activism of nearly every generation. In honor of students returning back to school and all youth who endured one of the most challenging years, this Docs to Watch features nine documentaries that celebrate young activists who look adults in the eye and say “no more.”

This year saw one of the most vicious attacks, across the United States, on the rights of transgender people under the age of 18. For the student athletes featured in Changing The Game, this was like being told that there is no place for them in the sport that they love. These students may not have pursued activism by choice but their perseverance, strength and commitment to being a part of an activity most kids take for granted, is more than enough reason for a spot on this list. As a bonus, read Documentary Magazine's interview with one of the student athletes from the film for June Doc Star of The Month.

If there was a single student group that you could point to that revolutionized the way we organize today, it would be the Student Nonviolent Coordinating Committee (SNCC). One of their most successful campaigns? The Freedom Summer Project of 1964. In Freedom Summer, watch a too-often-ignored history of this student-led civil rights campaign that saw more than 700 student volunteers travel to some of the most violent, segregated states in the American South to help local Black communities register to vote.

Where to watch: PBS

2020 was an absolute roller coaster of a year for BIPOC students who juggled zoom classes and college hunts with a pandemic and movement for racial justice. No film captures this experience better than Homeroom which followed students leading a movement to get police out of Oakland Public Schools all while facing the realities of high school and COVID-19. One of the incredible student acivists from the film was also Documentary Magazine's Doc Star of The Month this month.

Climate change might be the biggest threat to humanity that older generations may never live to see. It’s the young people who feel the pressure to make people aware of the dire consequences that await the world, and no one knows this more than Greta Thunberg. I Am Greta follows the teenage activist who rarely minces her words as she grows her movement and becomes an international figurehead for action to combat the climate crisis on our doorstep.

In The Shade Of Fallen Chinar (Fazil Nc and Shawn Sebastian, 2016)

A short documentary film infused with music video-esque moments, In The Shade of Fallen Chinar features the stories of student artists at the University of Kashmir amidst ongoing unrest that forced the school to shut down. The film shows the resilience of several talented students as they create powerful photography, music and mural work, amidst rampant censorship, all influenced by and in opposition to the conflict in Kashmir.

What began as a documentary following two charismatic young activists, transformed into a film that captured one of the largest student-led protest movements in Taiwan, The Sunflower Movement. Our Youth in Taiwan, which won a Golden Horse for Best Documentary in 2018, follows activist Chen Wei-ting leading a student-driven, 23-day occupation of Taiwan’s parliament in protest of a proposed trade pact between the country and China. At the same time, the film follows Boyi Cai, a Chinese student fighting for Taiwan in a different way in mainland China.

Where to Watch: Netflix (Taiwan), Giloo

With confederate statues being razed across the United States, Silence Sam takes an intimate look at what the fight to remove racist monuments looks like on a college campus. The short film, which follows the advocacy to remove “Silent Sam” at the University of North Carolina, is not only a documentary about a student-led movement but is also a student-led documentary. An important film in its own right, the film’s creators also ignited another conversation about ethics in the documentary filmmaking by calling out the film The Commons, which told these students’ stories without their permission and discounted their activism.

A particular quote from their open letter stood out and felt important to share on this blog: “Student films are films. Student movements are movements. This student-led movement deserved a student-led film.”

The Legend Of The Underground (Nneka Onuorah and Giselle Bailey, 2021)

The Legend of The Underground tells a powerful story of a group of Nigerian youth that defy the harsh gender norms, homophobia and transphobia in their country. These bold, and incredibly fashionable, activists challenge Nigeria’s law against same sex public affection and LGBTQ+ gatherings. The stakes are high as they risk up to 14 years in prison for daring to just be themselves.

Where to watch: HBO Max

No list on youth movements would be complete without the inclusion of the immeasurable dedication of the victims of the Parkland shooting. While there are a few docs about the Stoneman Douglas High School shooting itself, Us Kids, which is an IDA fiscally sponsored film, chooses to put the main focus on Parkland students who wouldn’t let the world look away from the horrific realities of gun violence in America. The film follows these students as they travel the country speaking truth to power and igniting the March For Our Lives movement.

Where to watch: Apple TV, Amazon