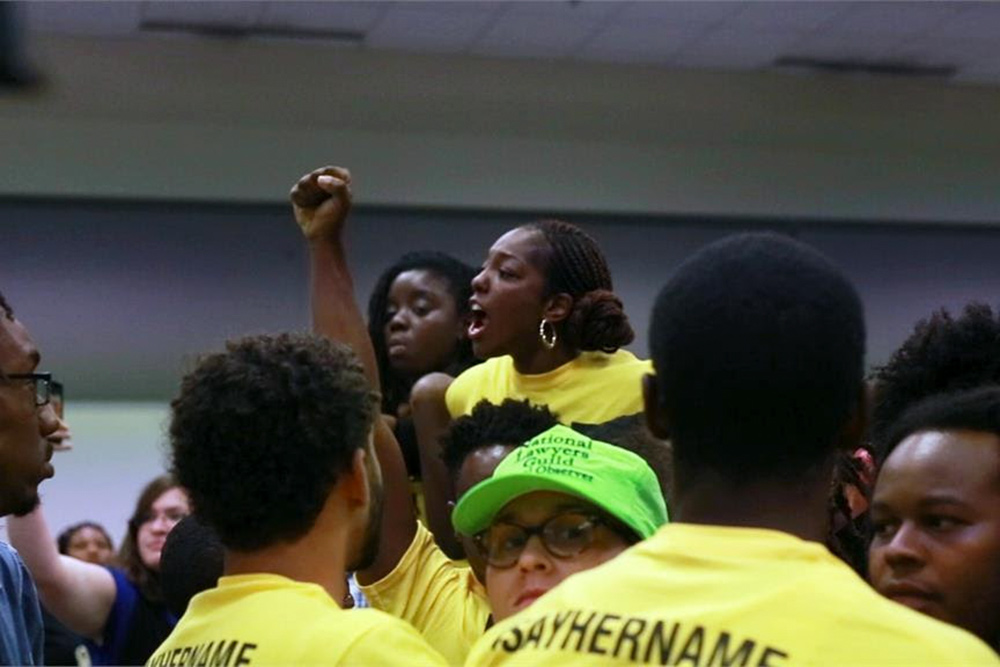 Variety’s Rebecca Davis speaks to Afghan female filmmakers about their anxiety, despair, and the future of filmmaking under the Taliban rule.

“I feel like I’m watching a [Quentin] Tarantino film. I look at what’s actually happening and think, ‘No, that’s an American movie, not real American actions,’” says Afghanistan Documentary House founder Sahra Mani, requesting that her current location be withheld.

Artists and civil society workers are trying to avoid sleeping in their own homes, which are being marked by Taliban militants with intelligence on their addresses, a source tells Variety. They’ve good reason to hide, explains Mani: “There are just two options now if you think differently, or are an intellectual, filmmaker or artist — you leave the country or the Taliban comes and kills you.”

“The Taliban are anti-art, anti-cinema and anti-woman. If you combine that as a female director, you can see they are anti-everything toward women filmmakers,” she says, warning that if the international community does not act, “it will be a genocide of filmmakers and artists. Right now, we have the calm before the storm, but the Taliban have not changed. Ideologically, they live in the Stone Age.”

Sadat—who in Cannes 2019 warned that political negotiations with the Taliban would lead to a return to the deep restrictions they previously imposed on women’s lives across Afghanistan—says she’s too focused on the present to consider what the future holds for her country. But she notes that her filmmaking has already been impacted.

“If I survive this and I have the chance to make more films, my cinema will have changed forever,” she says. “I feel like I’m observing, I’m watching injustice and something really horrible, and I just need to save it in my body, remember it and put it in films later, to share it with the world. If I survive this, I will make films about what happened.”

Over at Hyperallergic, Kyndall Cunningham interviews Ashley O’Shay whose film, Unapologetic, “depicts on-the-ground organizing within the movement for Black lives in Chicago in the aftermath of the police murders of Rekia Boyd and Laquan McDonald, primarily following young Black women Janaé Bonsu and Bella BAHHS.”

I think being a Black woman helped, as far as them being comfortable and feeling like they could open up to me. But I just tried to keep showing up as much as possible. Even when I wasn’t there with the camera or doing an interview, I would try to go to their different rallies to just show support and amplify the work they were doing. I think after a while, when someone keeps showing up like that, you can build that trust with them.

MUBI Notebook’s Soham Gadre pens an excellent essay that explores how the internet opened the world's eyes to the best and the most underseen Indian cinema.

Over the past decade the internet has evolved into the premier distribution center for cinema, not just in volume but also in diversity. The process was quick and overwhelming, with the invention of Netflix rendering major video retail chains obsolete and putting most niche video stores in danger. More recently, streaming services on the internet have evolved in quick time to distribute and even produce their own cinema. For Indian cinema in particular, the online sphere has been a huge benefit for independent filmmakers and regional filmmakers who saw very little to no opportunities for wide audience viewership due to single-screen and multiplex theaters in the country being almost exclusively devoted to the overwhelming scope of the Bollywood industry.

In terms of getting around the censorship and restrictions in China, this truly was my most challenging film. I feel that in the future, making documentaries in China is going to be more and more challenging if they touch on any sensitive topics—politics as well as social issues. The reasons are not only because the government has tightened its restrictions and censorship, but ordinary people—because of the propaganda and the education they received—have increased their resistance toward the media, especially if they ever hear that it is foreign or from a network that is based outside of China.

If you Googled "independent documentary festivals in China," you would see that in the past seven years almost all the festivals were shut down, or the government cut off electricity at the screening venue or confiscated the computers and screeners. It's been more and more difficult in the past three years.

END_OF_DOCUMENT_TOKEN_TO_BE_REPLACED

Essential Doc Reads: Week of May 4