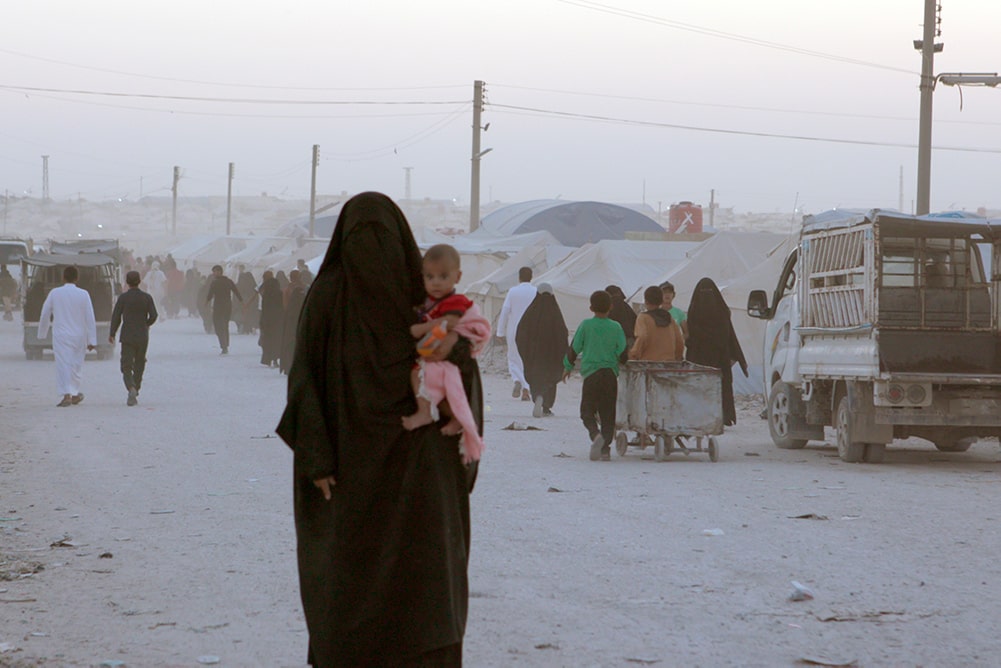 On July 29 2021, one of the warehouses of the Brazilian Cinematheque in São Paulo caught fire. The Cinemateca Brasileira has dealt with a fire in 2015 that destroyed 500 prints, and a flood caused by heavy rains in 2020 that damaged many additional materials in the collection. In solidarity with the workers of the Cinematheque, we urge you to read their statement.

The Cinemateca Brasileira cannot continue to be at the mercy of preventable calamity. The erstwhile outsourcing of the institution’s management through a privately-owned cultural organization (in this case, ACERP) showed how fragile this relationship can be, and that such a model does not account for the complexity of a cultural organ of this size. The empty public statement issued by the federal government, given without space for debate, transparency, the participation of the population, cultural workers at large and above all, the collective of ex-workers of the institution, will provide no solution. We also want to make clear that the announced budget in said statement is an amount significantly lower than what is necessary.

Hyperallergic’s Jaime Grijalba examines what is perhaps this year’s biggest nonfiction narrative―the Olympics. Grijalba looks at the opening ceremony and offers an essay on this “giant “Welcome!” party thrown by the host country.”

Perhaps the most legitimately powerful symbolic statement was the choice of athlete to light the Olympic flame: Haitian-Japanese tennis player Naomi Osaka. Many in Japan still see it as racially homogenous, and the country still has no anti-discrimination laws. Large political movements advocate for apartheid in all but name between the Japanese, ethnic minorities, and foreign workers. Having a half-Black, half-Japanese woman who is a vocal Black Lives Matter advocate be the one to symbolically start the games speaks to the hope for a more diverse and tolerant future. After all, the Olympics opening ceremony is a showcase not just of how a country sees itself, but also what it claims it wants to be.

For Dear Producer, Rebecca Green takes a leaf out of the books of Naomi Osaka and Simone Biles, and reexamines what success means to documentary film professionals.

In independent film, sacrifice comes in the form of working for little to no money, juggling multiple jobs to pay the bills, immersing yourself so much into the process that you neglect your friends and family, putting the needs of your project over your own, and not prioritizing your physical and emotional health. We tell ourselves all of this needs to happen in order to accomplish the impossible, to be that movie everyone talks about that gets the big sale, that gets us into the bigger rooms and on to the next project with more money. We tell ourselves we need to sacrifice everything to win the gold.

I reject that narrative.

Even though I have edited many films previously, I initially decided not to edit my own film this time. I already had enough to do as the director and photographer. But then the pandemic hit, which meant we couldn’t film any more. So I decided to sort through what we had to prepare the material for someone else to edit. But when I got into it just kept going and, together with producer Antonio Russo Merenda, we decided that it was best for me to take the role of editor as well.

Over at Shoot, Robert Goldrich speaks to Lindsay Utz and Greg Finton, editors of the Billie Eilish documentary, about their process.

The first cut assembled by Finton and Utz was 25 hours long. Clearly, there was some great material that could not ultimately be included, meaning that Utz and Finton had to maintain a discerning artful eye as to what was really important to the story being told. And thankfully, noted Utz, they had a director in Cutler and a company in Apple that was willing to commit to greater length for the film. A whip-fast 90-minute cut wouldn’t have felt like Eilish, observed Utz. Letting the film be a little raw and loose felt right, maintaining “this kind of raw DIY feel” which reflects Eilish, her life, her family, her process and who she is.”

On Another Gaze, Courtney Stephens, Pooja Rangan and Shilyh Warren convene to talk about Stephens’ performance lecture Terra Femme, which “ranges from the North Pole to the South Seas, and over everywhere in between.”

Courtney brings in this concept of the “female gaze” early on, noting that her Google alert on the phrase (I’ve made one, too, now!) reveals a striking inconsistency about what it actually means. The articles flagged “female gaze” range from chic urban developments to Demi Moore’s new narrative audio series, Dirty Diana, about a woman who works as a financial advisor by day and records women’s sexual fantasies for her podcast, Have a Good Wood, by night. In some ways, Terra Femme provides a response to the question of how one might define, read, and make sense of the concept of the female gaze, particularly when it refers concretely to women’s technical, epistemological and intellectual work behind the camera.

For Mubi Notebook, filmmaker and moving image artist Ayo Akingbade pens a list of five of her biggest inspirations. From Kiarostami to Richard Dumas' portraits, the list offers a peek into the artist’s eclectic mind.

Although I’m no longer a student, my time at graduate school has positively enriched my practice. The Royal Academy library is the main setting for Claudette's Star and it features current and ex-students. I wanted the film to act as a living document of a certain place at a particular time. The crippling fear of success, failure and legacy were my main inspirations.

“Filmed on location in Astoria, primarily on nearby Steinway Street, the latest by Phillip Warnell (Ming of Harlem) employs rooftop and ground-level surveillance techniques to track a voluble older woman (Martha Wollner) as she encounters and engages strangers in surprisingly personal conversation.”―reads the synopsis of Warnell’s documentary-ish Intimate Distances. Reverse Shot’s Susannah Grueder recently interviewed Warnell after the film played at Museum of the Moving Image’s First Look Festival.

The threshold between interiority and exteriority is a crucial aspect of my film and creative work, as is stepping back from and critiquing a more conventional film director role. I do not support the conventions and hierarchy of the film industry and its commerce, which are inherently toxic, exploitative, and propagandized (a problem caused by industry and many filmmakers alike). I’ve learned to position my thinking, considering the inside/outside as a non-place of imbrications and folds, rather than a binary, oppositional barrier that delineates the gap between you and me.

For Lil Bahadur’s recollections of his past in the jungle, they used Tilt Brush and animations. Audience members must speak certain words in Kusunda to choose their own narrative journey. What struck me the most were the different techniques Gaedtke and Parameswaran used to solve challenges, both during the production and delivery of the documentary. For me, Kusunda is strongest as an exploration of the different possibilities and affordances of VR.

VR and how technology is being embraced by storytellers is something that kind of spurted out with the prototype of the Oculus Rift at the 2012 New Frontier. I'm just floored that the experiment worked. It actually did create a new world. It creates these new worlds in terms of the storytelling, but it created a material business that carries on the spirit of the experiment.

It all came out of this little punk-ass experiment underneath the Main Street Mall across the street from the Egyptian. I really can’t believe that that happened. I’m really proud of that.

New Frontier definitely builds a culture of an embrace of failure. As much as the creators are sweating to bring these things to the fore, a lot of these things are still forming.