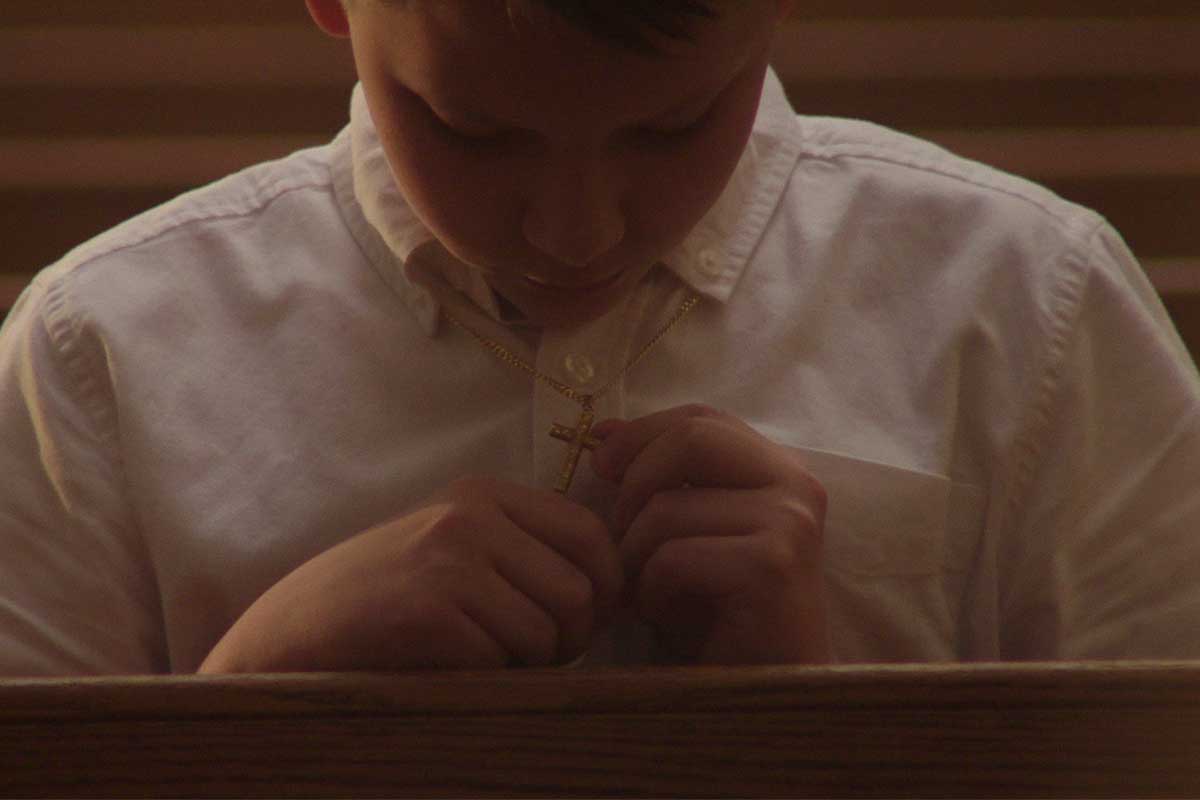 Over at Business Doc Europe, Nick Cunningham spoke to Orwa Nyrabia, Creative Director of IDFA, just before the festival kicked off its 2021 edition.

"Returning to cinemas, in my view, is an act of resistance," Orwa Nyrabia tells BDE ahead of an IDFA that may be presented with a greater degree of sobriety in 2021, but with no less ambition and vigour. "The challenge is that we all come together and share the responsibility, prove together that a film festival can be a serious collective experience, and be safe and healthy, at the same time. That said, being 'healthy' is not only a matter of not catching a virus, but also a mental, cultural, political, and philosophical question, and even more so during a pandemic."

The Tack’s Blake McMillan and Hannah Kramer interview the filmmaking duo behind Storm Lake, Beth Levison and Jerry Risius, ahead of the film’s recent POV broadcast.

We didn’t want it to be about politics; yes, the Cullens are reporting on politics, but they’re not politicians. We get to see them moving in and out of those political theaters with both parties. Even though it is 2019 and 2020 and we’re removed from these situations by a year or two years, they were still big years, especially for Democrats. We include those elements not by our choice but simply by the choice of what was happening in the country, and you have different politicians coming to the town. Then, we also seek out the other politicians who came in. You have Chuck Grassley and then Mike Pence as well, and we need to see the Cullens reporting on it.

Maya Cade, the founder of the Black Film Archive, spoke to Hyperallergic’s Cydnii Wilde Harris about showcasing "abundance of Blackness across time."

Over the course of the year, Cade spent compiling the films, she noticed a trend: The same 200 Black films were being shuffled between the major streaming platforms. She’s made it a goal to get 200 more added to that lineup. "I want people to know, and now I’m in a position to advocate. I know that this film exists. Where can I find it, who has it, whose license is it? Can you put this on streaming? Now that I’m in a position to advocate for more films, I will. But as long as I’m pitching to streamers, I am at the whim of the programmer, if they have one."

"Emphasizing and dissecting the performative elements of nonfiction storytelling, director Robert Greene has made a name for himself crafting documentaries that question cinema’s inherent artifice," writes Reverse Shot’s Erik Luers while introducing his interview with Robert Greene, whose documentary Procession is now streaming on Netflix.

To be honest, part of the reason why I stumbled upon that press conference is because I was looking for a Missouri story to tell. I don't really consider teaching a "day job" and filmmaking my "night gig" though. A lot of the crew for Bisbee ’17 were actually recent graduates of the Murray Center, and I found myself editing Kate Plays Christine while I was teaching my very first semester at the school. I’ve found that the lessons I’ve learned from filmmaking and the lessons I’m learning from teaching are always in conversation with one another. The lessons I gain as a teacher help me grow as a person, and hopefully I’m learning as much from my students as they are from me.

New York Post’s Eric Spitznagel reports on Sheila Nevins’ career at and her exit from HBO.

Nevins was slowly being pushed out, and not just at the office. "Plepler hosted renowned, hoity-toity salons and dinner parties, but Nevins was not invited to them," Miller writes. "She never cracked into his inner circle."

"I was aware of conflicts that were coming down the pike," says Alex Gibney, an Emmy-winning documentarian who collaborated with Nevins on the 2015 HBO hit Going Clear: Scientology and the Prison of Belief. "Some of my projects were green-lit, not by going to Sheila but by having them green-lit out of LA through Mike Lombardo. You could tell Mike and Richard were making decisions over her head and that she was losing the power to run her department."

I'm proud that I've fought back enough and I've succeeded enough to carry the load of HBO's documentary department; that's what I'm proudest of. There are talented, gifted people out there, but I've survived. I've had lunch with many ex-bosses and I've picked up the check.

Hoop Dreams All Set to Become a Scripted Drama