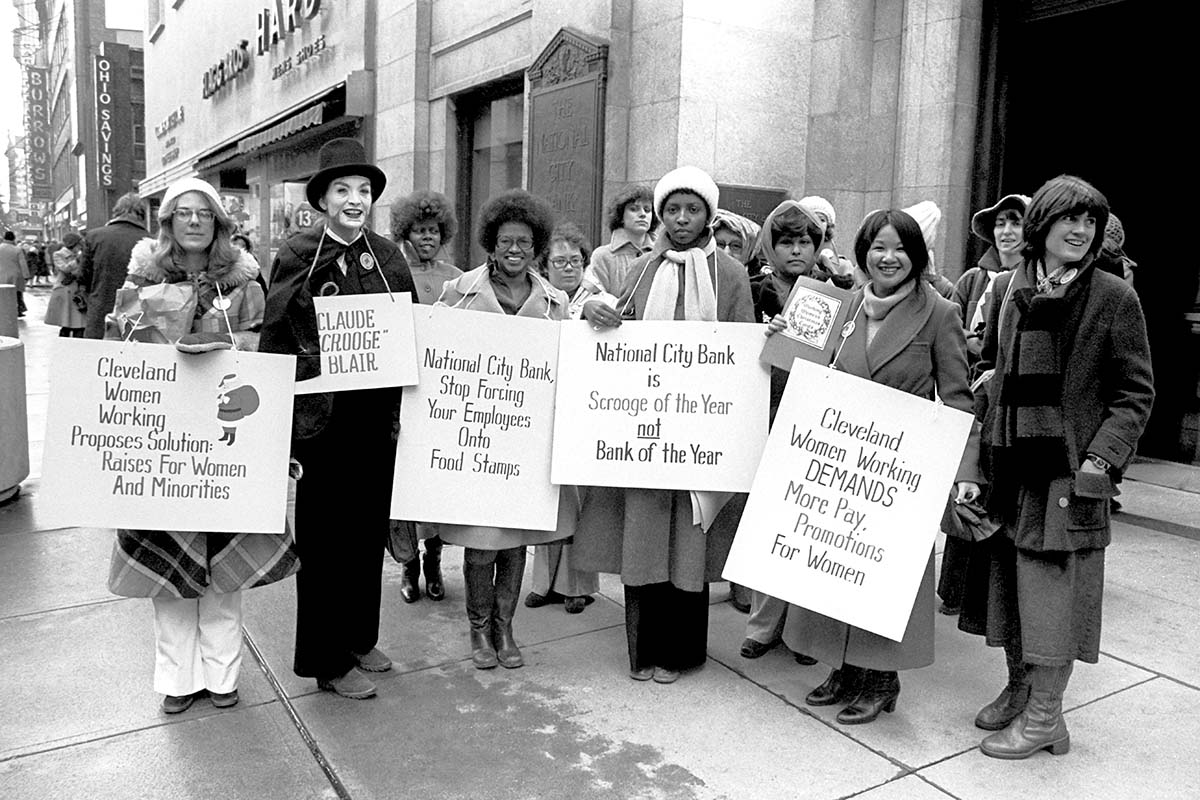 In many ways, 2022 has been the Year of the Worker. Unionized workers in the US at Amazon and Starbucks recently celebrated massive victories, reenergizing the call for more equitable workplaces. This is also true in the film industry as worker-led movements and unions continue to challenge the exploitative practices of production companies, theaters and nonprofit arts institutions. We explored labor movements, within the nonfiction sphere, in the Spring 2022 issue of Documentary magazine.

As we approach May Day, or International Workers' Day, it’s an important time to listen to and uplift the stories of working people. In this blog, we offer nine documentaries that explore the plight of the worker and illuminate the past, present and future of labor rights movements around the world.

9to5: The Story of A Movement (Steven Bognar and Julia Reichert, 2019)

You must’ve listened to the iconic Dolly Parton song “9 to 5,” but you might be surprised to hear that it was inspired by a real-life labor movement led by women in the 1970s. 9to5: The Story of A Movement is the story of 9to5, a group of female office secretaries in Boston who formed a historic union. The group used unconventional approaches and the press to get better pay, more advancement opportunities and end the sexual harassment they were experiencing.

Where to Watch: PBS, Netflix

Dealing with a call-in helpline may seem like a hassle, but for some, it's their whole life. Through the stories of six call-center workers, John & Jane illuminates the everyday struggles of young Indians who endure grueling shifts to keep up with American work hours. This documentary and science-fiction hybrid captures the fantasies and dreams of the people many westerners only think about when they need tech support.

Before streaming on Apple TV, learn more about and support the Apple Retail Workers Union.

When you think of unions, many instantly think of industrial jobs. But, unions afford protections to workers in any industry. Live Nude Girls Unite! is a testimony to this, as it documents the first union for exotic dancers in the United States. In this powerful and humorous first-person documentary, viewers follow a group of dancers at the Lusty Lady strip club in San Francisco, who organize a union after enduring no sick leave, racist and sizist scheduling, arbitrary salary reductions and videotaping by customers.

Along the US-Mexico border lie massive sweatshops called maquiladoras owned by some of the world's largest corporations. In Maquilapolis: City of Factories we follow Carmen, a worker who endured toxic working conditions (for just $6 a day) that led to long-term health effects. When her plant closes to pursue even cheaper labor in Asia, she rallies her coworkers to fight the company for their legally mandated severance pay.

Where to Watch: Kanopy, Vimeo On Demand

The Hand That Feeds (Rachel Lears and Robin Blotnick, 2015)

Undocumented workers remain some of the most exploited workers in the US. This was the reality for workers featured in The Hand That Feeds, which follows their uphill battle to unionize a popular restaurant in New York City. In the face of deportation threats, these workers show the power of organizing and what is possible when people work together with their coworkers to demand change.

In Mumbai, India's industrial hub, two artists explore the struggle of the working class in a changing city. Weaving together poetry and paintings with accounts of the artists' memories of Mumbai, The Loom explores, among other themes, the decline of the urban working class and the trade union movement in the city.

Pro-labor activism can be very dangerous in countries like China, where labor activists risk everything for better wages and working conditions. We The Workers explores the lives of these activists and the movement behind the relatively new non-government run trade unions in Guangzhou. The film explores the fight workers put up against misinformation, police, and foreign owners who ignore the existing, albeit lax, regulations.

For supplemental viewing, watch our Getting Real ‘20 keynote with producer Zeng Jinyan and her other film, Outcry and Whisper, which explores a female perspective on the Chinese labor movement.

In Workingman's Death, viewers get to step into the shoes of people working in some of the most unsafe work conditions in the world. The Austrian documentary shows examples of horrific, dangerous and backbreaking jobs like coal-mining in Ukraine, collecting sulfur from volcanoes in Indonesia, manufacturing steel in China and manually dismantling oil tankers in Pakistan.

Where Do You Stand? Stories from an American Mill (Alexandra Lescaze, 2004)

A seminal American labor rights documentary, Where Do You Stand? chronicles the quarter-century-long struggle of mill workers in Kannapolis, North Carolina. There, many of the town's industries, including the local paper, were owned by one man—meaning, those who organized a union could find themselves blacklisted and pushed out. The documentary not only follows multigenerational work of workers for better conditions, but also the formation of the single largest industrial union in the history of the South.

END_OF_DOCUMENT_TOKEN_TO_BE_REPLACED 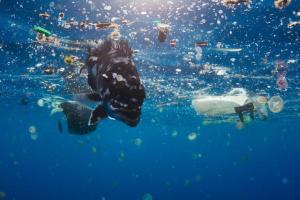 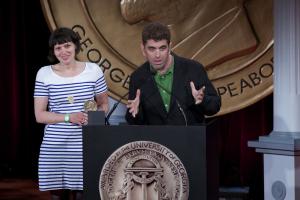 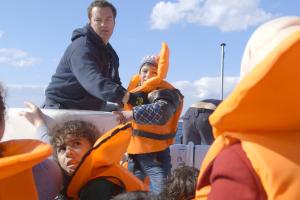 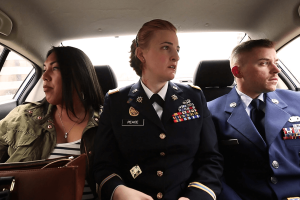 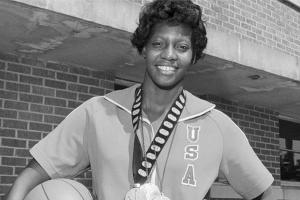