Now is the time to act with intentionality; we need to stop meandering in search of the right way forward. Deep introspection and consideration of historically marginalized perspectives are essential for a purposeful collective pursuit of equity in our documentary field.

And so, we are pleased to announce the open call for this year’s IDA Enterprise Documentary Fund's Production Grant with an addition to our application guidelines—that of authorship. The updated grant application will include questions about why the creative team is uniquely positioned to make the film, and their personal connection to the communities in which the story is about.

For far too long, many gatekeepers in our documentary industry, including grantmakers and programmers, have ignored the need to be intentional when it comes to authorship, which has been, at best, buried within applications, and at worst, completely neglected.

We have seen some changes in recent years—primarily from BIPOC filmmakers and thought leaders who have forced the much-needed conversation of “who is telling whose story.” Documentary filmmaking has historically been the exclusive domain of the few who could afford it.

With the aim of centering historically marginalized voices and experiences and addressing inequities in the field, several organizations have stepped up, creating grant programs designed to level the playing field.

Five years ago, Carrie Lozano, the former Director of IDA Funds, and Simon Kilmurry, IDA’s Executive Director, launched the IDA Enterprise Documentary Fund with major support from The John D. and Catherine T. MacArthur Foundation. This new fund, along with the already established Pare Lorentz Documentary Fund made possible by The New York Community Trust, have helped us support the growing needs of independent filmmakers. Since the creation of the Enterprise Fund, IDA also established the Enterprise Logan Elevate Grant, supported by the Jonathan Logan Family Foundation, and most recently, the IDA Netflix Global Emerging Filmmaker Award.

None of this would have been possible without a diverse group of reviewers and committee members to carefully assess each project proposal and ensure meaningful representation in their selection. Yet, more needs to be done to continue making the documentary space more equitable.

Which is why intentionality when it comes to authorship is crucial. In December last year, Hajnal Molnar-Szakacs, Sundance Institute’s Film Fund Director, wrote a poignant article about the organization changing its grant application to ensure that stories about BIPOC, LGBTQ+ and disability communities are told from within these communities. We believe in the spirit and substance of the new changes, and remain aligned with Sundance, since IDA, Sundance and partner organizations joined forces in 2015 to create and disseminate the Documentary Core Application Project.

This is a continuation of the work spearheaded by BIPOC documentary leaders and that IDA and its peer institutions have been advancing. It is an important step towards our collective evolution as a more inclusive documentary community.

Poh Si Teng is the new Director of IDA Funds and Enterprise Program.

END_OF_DOCUMENT_TOKEN_TO_BE_REPLACED 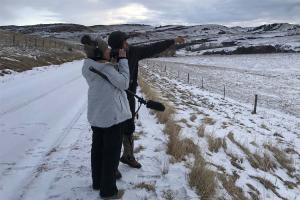 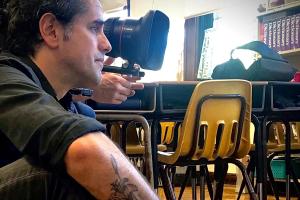 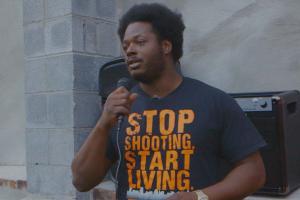 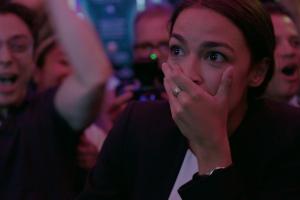 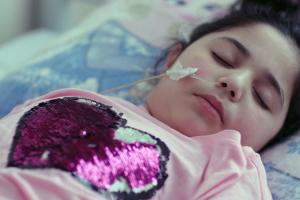 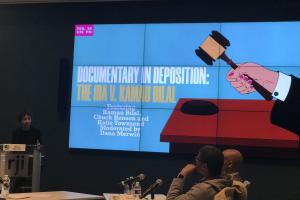 Apr. 2, 2019Online Feature
The Risks of Lawsuits-and How to Minimize Them
Read More