By Marissa Woods and Patricia Aufderheide 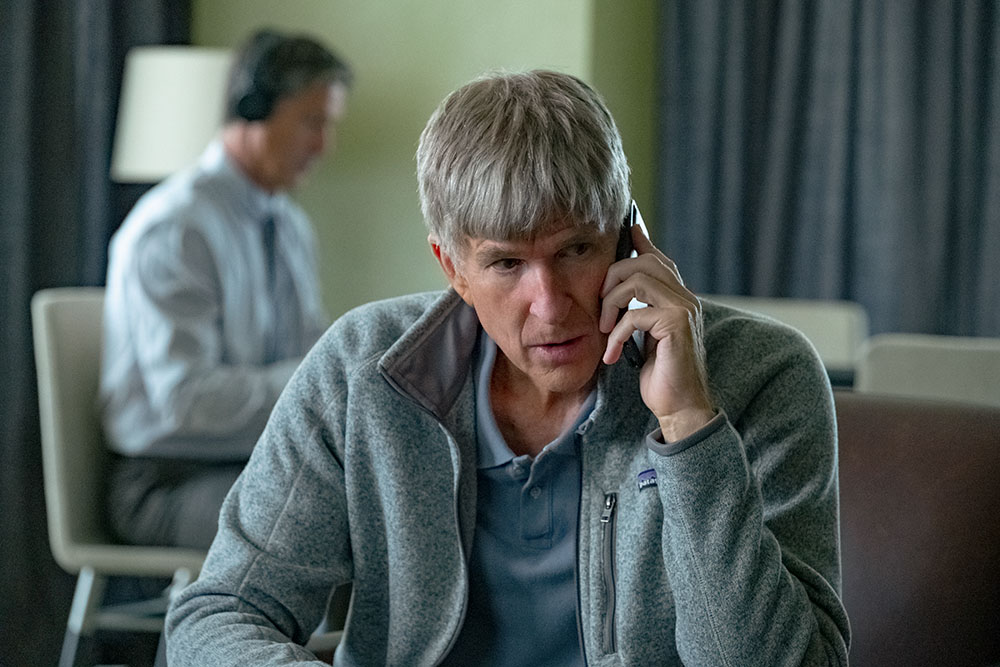 The need for journalism about documentary filmmaking has never been greater. But this work is underfunded, undervalued, too little and too white, says a new report from American University’s Center for Media & Social Impact. A big part of the problem is that documentary filmmakers have never established any shared standards for journalists to hold them to.

In an interview about his most recent film Roadrunner (2021), director Morgan Neville cheerfully revealed that he used artificial intelligence to recreate the voice of Anthony Bourdain. Was this a harmless use of contemporary technology to create a reenactment? Or did the director’s decision overstep an unspoken ethical boundary? How common is this, and what other fakery and trickery have been hidden from us in this and other films?

We don’t know. Journalists briefly raised the question, and some pointed fingers at Neville but the industry shrugged—just as Neville predicted. And Roadrunner became a hit.

This was just the latest news to remind us that a powerful storytelling medium, legitimized by its claims to truth and authenticity, is largely opaque and unaccountable.

The latest Center for Media & Social Impact study assesses the information ecology about documentary that is fueled by journalism. The State of Journalism on the Documentary Filmmaking Scene identifies major problems, and charts next steps for greater accountability. It resulted from interviews and meetings with 66 journalists, editors, curators, academics and funders. American University and the Ford Foundation provided funding for the study, although neither entity had any say in the research design or results.

Documentary Is Growing Faster than Its Standards

Documentary has gained major traction with audiences across the globe in recent years. Documentary theatrical releases have tripled in the last two decades. And streamers have discovered how popular they are—the category grew 120% last year over the year before.

At the same time, journalism has been on the decline. Newsrooms across the country continue to shrink or disappear, and “news deserts” have opened up throughout the country. With the crisis, budgets for the beats and expertise that solid journalism depends on have been cut. Furthermore, arts journalism has always been uncomfortably close to public relations for the movie business. You can’t ask hard questions and count on that press pass the next time. And it’s always skewed white. Finally, there’s little public data on the documentary business, and that’s much worse with the rise of streamers.

Critics often find that, given deadlines, they have to take a documentary’s claims on face value. They don’t have the luxury of plunging into a reporting and fact-checking project. Some critics never got any information on how to analyze the documentary form.

Criticism skews white, along with beat journalism. We found a systemic lack of support and opportunity for BIPOC writers and other less-heard voices.

But the biggest issue of all, in the all-too-fragile environment for journalism about documentary filmmaking, is that the documentary field has never created a code of ethics or any other standards documents that documentarians commonly share. No member organization has such an anchoring document.

No wonder journalists don’t hold documentarians to standards—there currently aren’t any. Prof. Ginny Whitehouse told us bluntly, “In order to have an ethics discussion, you have to start with a common understanding of what’s ethical.”

Our study participants had ideas about what would help the situation. A top suggestion was for documentarians to develop statements of shared values and expectations. This is already beginning in some areas. The disability organization FWD-Doc has created a guide for filmmakers dealing with disabled people and topics. The Documentary Accountability Working Group (to which we belong) released a first-draft version of its statement on values for documentary filmmaking at Blackstar. The Undocumented Filmmaker Collective is developing standards for filmmakers working with undocumented people in their films. These first steps are encouraging, but do not constitute an industry standard.

The people we interviewed also wanted to alert editors and other journalistic decision-makers of the importance to seeing documentary filmmaking as a contribution to public knowledge in the public sphere, not merely entertainment.

The whole report provides many more suggestions, and is here.