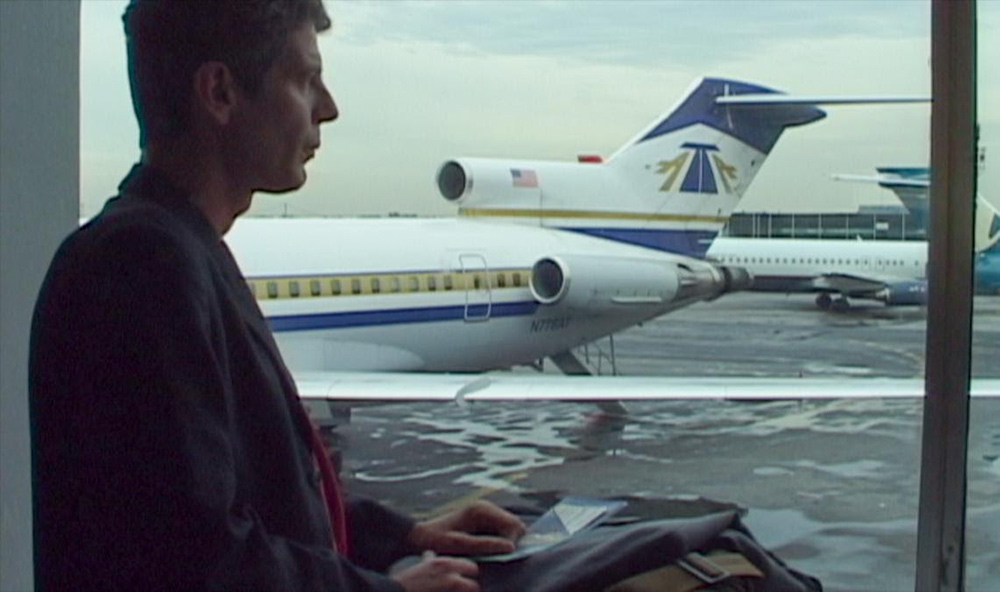 Close on the heels of the renewed media interest in Chicago’s (and the world’s, by extension) climate change crisis, Chicago Tribune’s Nina Metz draws out a game plan that involves paying heed to documentaries.

Documentaries can help us better understand what’s happening around us and Fire in Paradise, also from 2019, is also worth a look. The film, which is on Netflix, recounts the day in 2018 when a fast-moving wildfire leveled the small town of Paradise in northern California. Almost 100 people died in that fire. Directors Drea Cooper and Zackary Canepari take a deceptively straightforward approach—simply using first-person interviews and footage from the day—that is deeply upsetting but also moving, as the town’s residents describe what happened when they realized there was no time to evacuate.

Over at POV Magazine, Pat Mullen speaks to the director of The Loneliest Whale, Joshua Zeman, on climate change, science and loneliness; and how better storytelling benefits all of these.

Zeman says that the choice to insert himself into The Loneliest Whale was partly “born out of necessity” and partly “to bring the humanity of science.” However, both reasons share a goal: to elucidate the story. “Scientists need to be better storytellers,” explains Zeman. “Especially as we face battles about science and our environment, like climate change, we need to be better storytellers.” The urban legend of “the loneliest whale” is merely one example in which good storytelling connects broad audiences to environmental concerns.

I didn’t want the series itself to be the fishbowl. We needed to be in the places where the other cameras weren’t. We needed to be able to step outside the fishbowl. And again, lean into her own humanity, as an individual, in the sense that we saw what she was being forced to contend with. What does it mean to be 22, 23 years old, and be in a room filled with people twice your age, with a bunch of cameras, asking you a ton of questions? She says herself that there are certain elements of becoming a public figure that nobody can prepare you for.

Another documentary on a beloved public figure—Roadrunner: A Film About Anthony Bourdain—has recently come under fire after director Morgan Neville revealed that he deepfaked the protagonist’s commentary in the film. Variety’s Jazz Tangcay reports.

However, when asked how he obtained some quotes from Bourdain in a new article in The New Yorker, Neville tells writer Helen Rosner that he used artificial intelligence to create three quotes with Bourdain’s voice. “I created an AI model of his voice,” Neville says. He goes on to say, “If you watch the film, other than that line you mentioned, you probably don’t know what the other lines are that were spoken by the AI, and you’re not going to know.”

Les Insoumuses was a feminist filmmaking collective of independent filmmakers whose filmmaking ethics were never a secret: incessant dissent and disruption against the patriarchal society. To accompany their curated program of the films of this collective, Mubi Notebook featured an essay by Madeleine Wall.

To commemorate the United Nations decreeing 1975 as the International Year of the Woman, French television host Bernard Pivot invited the State Secretary for Women Françoise Giroud to chat with a series of men who all proudly identified as misogynists. Throughout “The Year of the Woman: Thank God! It’s Over,” representatives from various corners of the arts came together to discuss why women will never be great artists, cooks or human beings. Giroud happily agrees with them, the group having a chatty back and forth about why women marry their abusers.

A feminist revolution is only half-baked without an LGBTQIA+ revolution. Filmmaker Conor Williams writes an essay for Filmmaker Magazine, talking about how filmmaker Marlon Riggs’ unabashed celebration of himself and his community, inspired his own career.

Riggs was a master of the documentary genre known as essay filmmaking, a genre which, broadly speaking, is usually tied to some sort of original or secondary text. For example: in Chantal Akerman’s News From Home, the filmmaker pairs patient, lonely footage of New York City with letters from her mother, which she reads in voiceover. In his masterpiece Tongues Untied, Riggs utilizes poems by the great Essex Hemphill to complement his intimate portrait of Black gay men. But in addition to the musicality of Hemphill’s poetry, Riggs includes personal anecdotes from these men, including himself.

Viewing the film today—from its opening montage of Black male bodies and police beatings over the poetic refrain "Brother to Brother, Brother to Brother" to Riggs' concluding statement that Black men loving Black men is the Revolutionary Act—I can only muse on its relevance, in an era marked by both #BlackLivesMatter and the escalating Black male on Black male gun violence, and recall a chant from Tongues United: "Anger unvented...becomes pain unspoken...becomes rage released...becomes violence, cha cha cha…"