IDA Awards $115,000 to 7 Films through the Pare Lorentz Documentary Fund

Since 2017, IDA has provided over $4.5 million in grants through its documentary funds.

Seven documentary projects will receive grants up to $20,000 through IDA’s Pare Lorentz Documentary Fund. Over 180 applications were received in 2020. The Fund, created in 2011 with support from The New York Community Trust, honors the legacy of legendary American documentary filmmaker Pare Lorentz. Each year the fund focuses on select issue areas that were hallmarks of Pare Lorentz's films.

“We are pleased to help IDA and The Pare Lorentz Documentary Fund bring to light important social issues through the masterful storytelling of their selected filmmakers.” said Salem Tsegaye, Program Officer, Arts & Culture at The New York Community Trust.

“The filmmakers supported through the latest round of Pare Lorentz Documentary Fund are tackling some of the most urgent issues faced by a society where our criminal justice system all too often fails to live up to the goal of equal justice for all,” said Simon Kilmurry, executive director of IDA.

Manuel Acuña was named the recipient of the IDA Netflix Global Emerging Filmmaker Award of $25,000. The grant supports an international filmmaker undertaking their first or second documentary project.  Acuña, from Guadalajara, México, works as a film director and cinematographer. His current film is El Silencio De Mis Manos (The Silence of My Hands). The film follows Rosa and Saira, two Mexican deaf women in love, as they struggle with the adversities of their language, the distance that separates them - and the limited time that they have together, as an unforeseen illness impacts their relationship.

"At Netflix we have an incredible opportunity to find and support the next generation of storytellers around the world, which is why it was important for us to partner with the IDA on the Global Emerging Filmmaker Award.” said Lisa Nishimura, Vice President, Independent and Documentary Film at Netflix. “Manuel's film El Silencio De Mis Manos inspired us with his artistry, commitment and sensitive handling of this story, and we are thrilled that he's the first recipient of this award."

The IDA also announced that the IDA Enterprise Documentary Fund will open its call for applications for production grants up to $100,000 on February 16, 2021. The application deadline is April 19. Visit documentary.org/enterprise for the application and more information.

Four films that have received support from the Enterprise fund as set to premiere at the 2021 Sundance Film Festival. They are: 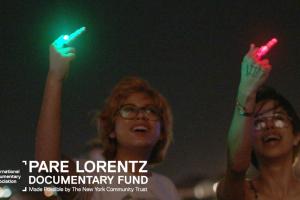 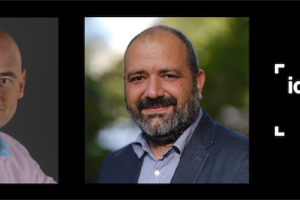 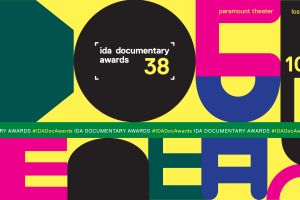 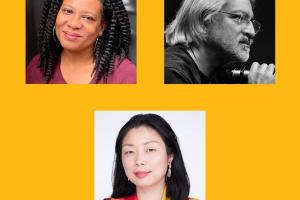