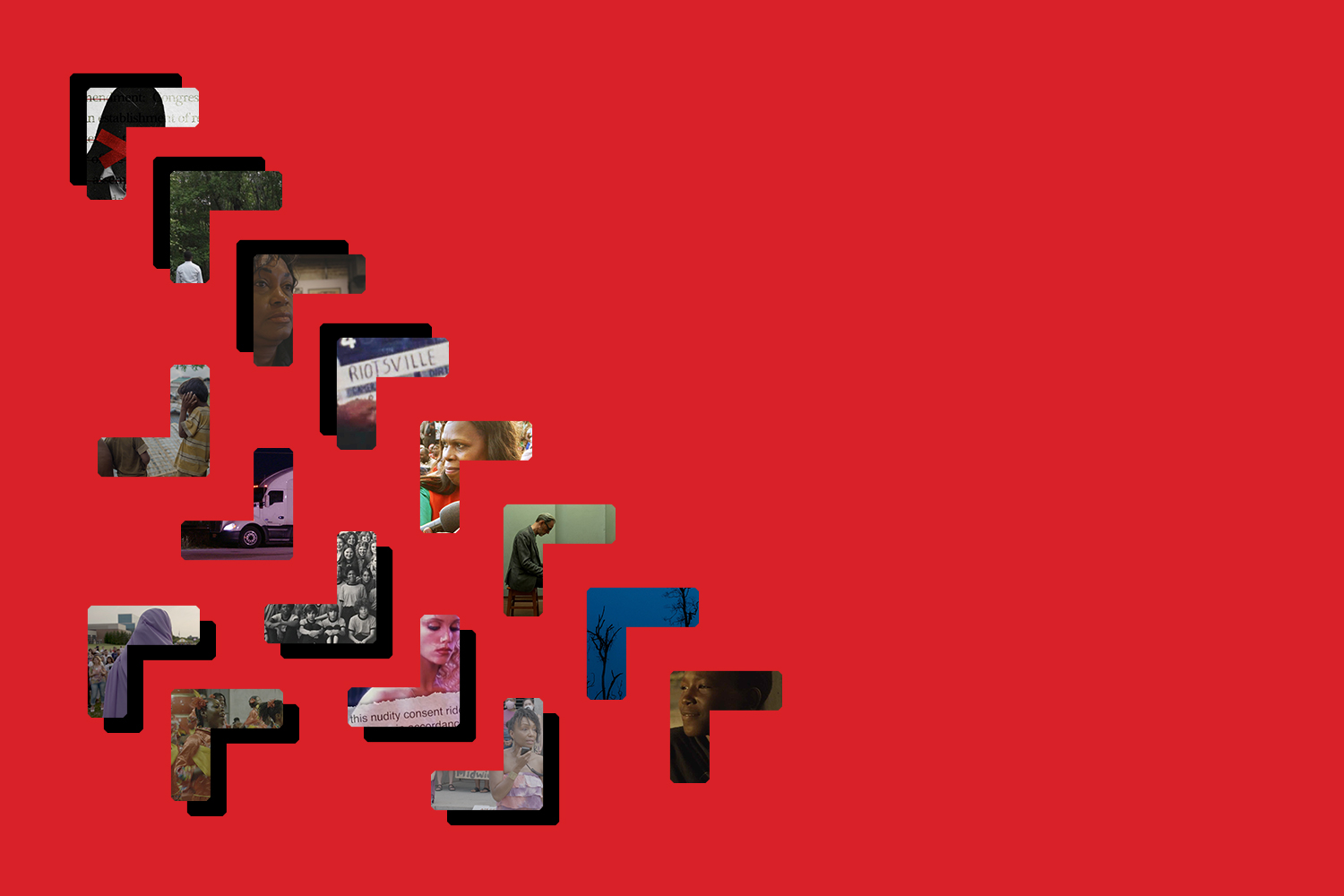 Selected from over 300 applications, the films are to receive a total of $850,000 in funds. In addition, grantees will receive additional resources and expertise through IDA and its partners Reporters Committee for Freedom of the Press, the UCLA Documentary Film Legal Clinic, and Freelance Investigative Reporters and Editors. Since 2017, IDA has awarded $3.9 million in filmmaker grants through its Enterprise granting programs.

“With unique vision and voice, these grantees confront us with complicated truths about our pasts, presents and futures, recalling for me Maya Angelou's famous quote: Do the best you can until you know better. Then when you know better, do better,” says Carrie Lozano, “This slate of films urges us—with passion, craft, dignity and diligence—to know and to do better.”  (Lozano served as Director of the IDA Enterprise Documentary Fund from 2017-2020 and recently joined Sundance as director of the Sundance Documentary Film Program).

“The Enterprise Fund carries on the legacy of the MacArthur Foundation’s four-decade-long history of supporting independently produced documentary films,” says Kathy Im, Director of the Journalism and Media program at MacArthur. “In an era of soundbites, clickbait, polarization, and disinformation, documentaries ask us to slow down, lean in, interrogate our assumptions and prejudices, and recognize our common humanity.”

“I couldn’t be more thrilled than to support these incredible filmmakers,” said Simon Kilmurry, Executive Director of IDA. “Carrie Lozano’s lasting legacy IDA can be seen through the work of these visionary filmmakers and the others we have supported over the past four years. We look forward to building on that legacy as we move forward.”